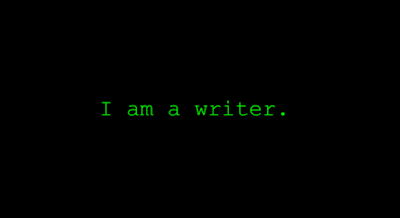 Posted by Margaret Gunning at 5:43 PM No comments:

Email ThisBlogThis!Share to TwitterShare to FacebookShare to Pinterest
Labels: I am a writer

The Twelve Steps: is there another way? 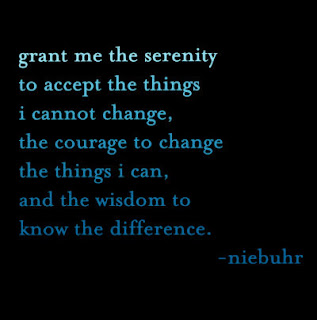 
1. We admitted we were powerless over alcohol… that our lives had become unmanageable.

2. Came to believe that a Power greater than ourselves could restore us to sanity.

3. Made a decision to turn our will and our lives over to the care of God as we understood Him.

4. Made a searching and fearless moral inventory of ourselves.

5. Admitted to God, to ourselves, and to another human being the exact nature of our wrongs.

6. Were entirely ready to have God remove all these defects of character.

7. Humbly asked Him to remove our shortcomings.

8. Made a list of all persons we had harmed, and became willing to make amends to them all.

9. Made direct amends to such people wherever possible, except when to do so would injure then or others.

10. Continued to take personal inventory and when we were wrong promptly admitted it.

11. Sought through prayer and meditation to improve our conscious contact with God as we under-stood Him, praying only for knowledge of His will for us and the power to carry that out.

12. Having had a spiritual awakening as the result of these steps, we tried to carry this message to alcoholics and to practice these principles in all our affairs. 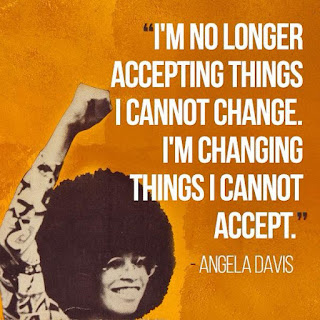 
1. We accept the fact that all our efforts to stop drinking have failed.

2. We believe that we must turn elsewhere for help.

3. We turn to our fellow men and women, particularly those who have struggled with the same problem.

4. We have made a list of the situations in which we are most likely to drink.

5. We ask our friends to help us avoid these situations.

6. We are ready to accept the help they give us.

7. We earnestly hope that they will help.

8. We have made a list of the persons we have harmed and to whom we hope to make amends.

9. We shall do all we can to make amends, in any way that will not cause further harm.

10. We will continue to make such lists and revise them as needed.

11. We appreciate what our friends have done and are doing to help us.

12. We, in turn, are ready to help others who may come to us in the same way. 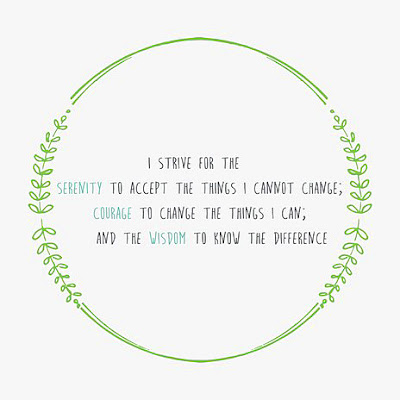 Only a few years ago, on my first blog on OpenSalon, I posted a piece called Why I Quit AA. Within a few hours, I was astonished to receive a torrent of something like 150 abusive, contemptuous, mocking comments from hard-core AA members who obviously felt threatened by what I was saying. One person said I must have been going to meetings in a mental institution (the ultimate insult, writing off those with mental illness as if they did not count as human). Only a small handful of comments, largely shouted down by ever-more-aggressive responses, supported anything I was saying.

I did not trash AA, gave it credit for helping me make changes in my life, and (I believe) was quite respectful in my approach. The hate-storm it provoked made me wonder why AA saw itself as so benevolent. Where was the live-and-let-live attitude it supposedly embodied? Weren't these people actually proving some of the points I was making about AA fundamentalism and rigid insistence on adhering to the letter of the law? What the hell was going on here?

Now this message is seemingly everywhere, or all over the internet at least, and I don't see anyone getting clobbered to nearly that degree. But it makes me wonder if all those abusive people really believed they were practicing one of the most important traditions of AA, which states that it must never involve itself in any controversy. These people were only too quick to jump in, as if they had tasted blood in the water. Such heresy must be quickly clapped down, attacked to such a degree that the heretic would be silenced.

If all this was designed to turn my negative attitude towards AA around, it didn't exactly achieve that. Arm-wrestling to change someone's opinion never does. Once I got over being devastated, I felt vindicated. These people were obviously not perceptive enough to know that they were handing me a gift: written, even published proof that my observations about AA's insularity and rigidity were largely correct.

The steps have been rewritten lots of times, and this is another attempt, which, by the way, I did not write. I do not expect a torrent of abuse from this, largely because the tide is turning, not "against" AA but against seeing it as the only choice for people who are suffering from the devastating effects of alcoholism.

What is my attitude now? I can sum it up in three little words.

KICKER/afterthoughts. That reference to OpenSalon brought back another unpleasant memory: the way I was basically railroaded out of the blog network by people's snobbery and exclusivity. I had the effrontery to write about Sylvia Plath and used a photo of her that I had seen everywhere. One of my OpenSalon critics told me I should have contacted Plath's estate to get formal permission to use the photo with my story. I countered that with "I had the impression it was in the public domain." Her response: "I'm speechless."

Meantime one of her cohorts had chimed in and was discussing my stupidity, their comments going back and forth in my full view. Obviously they wanted me to hear this. Most of it was in extremely rarefied, even codified literary jargon about Plath and her genre, designed to make anyone who read it feel like an ignorant worm. But most of it was just oh, so delicately-phrased mudslinging. They weren't even criticizing me directly; it was "and another thing she's doing" and "I'm not surprised at the way she" and "why do people like her have the idiocy to", until I couldn't stand it any more. 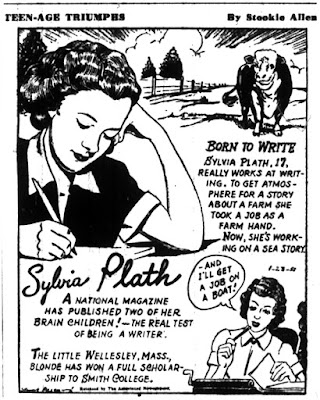 In this age of Pinterest, no one gets credit for anything, be it photo or anything else. It's all up for grabs. You can "pin" it and no one says boo, because they can't complain any more. It won't get them anywhere. This worked in my favour only once, when someone posted a link to my piece I See Dead People: Victorian Post-Mortem Photography, which has so far had something like 120,000 views.

I'm not saying swapping things around is "good", but I am saying that on the internet, it's the standard now. But I was crucified for it in the most public way. Soon I left OpenSalon and started my own blog, hoping I wouldn't be run out of Dodge in a similar fashion. So far I haven't been. But if that ever happens again, all those comments will be immediately deleted.

Posted by Margaret Gunning at 1:29 PM No comments: