Riverview: you mean it's for mental health? 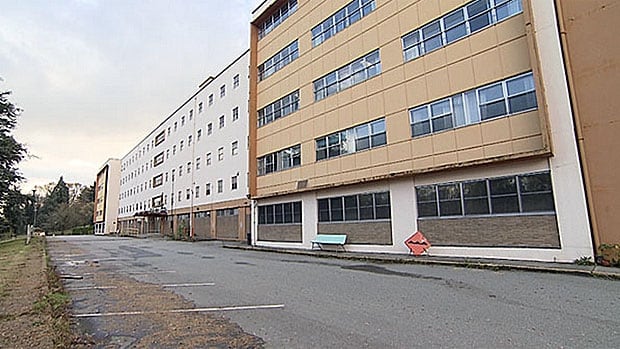 
The B.C. government says it plans to build two new buildings on the Riverview Lands in Coquitlam and relocate three mental health programs to the site, as part of its redevelopment.

The new facilities are part of a master plan released Thursday morning by B.C. Housing that will eventually include new market and social housing on the site.

Entitled A Vision for Renewing Riverview Lands, the report is the first step in developing a master development plan that will include a healthcare district as well as market and supportive housing.

The overall aim of the project is to redevelop the site on a break-even model, meaning that the construction or renovation of new healthcare facilities would be funded by commercial development of the land, mostly for housing. 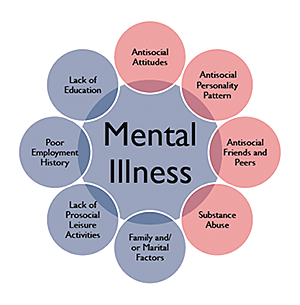 The commitment includes spending approximately $175 million to build a 105-bed mental health facility to replace the Burnaby Centre for Mental Health and Addiction, and a second new building to house the 28-bed Maples Adolescent Treatment Centre and the 10-bed Provincial Assessment Centre.

The Kwikwetlen First Nation has maintained its aboriginal right and title to the land. In a statement, the band said it expects to see significant market development of the land, including for market housing and it objected to any continued use or expansion of healthcare facilities without its prior consent.
100 years of mental health care

The Riverview Lands have been the site of B.C.'s primary mental health facilities for about 100 years when the Colony Farm was established.

But in the 1980s, the Social Credit government came up with a plan to close Riverview and attempt to integrate mental health patients back into communities. 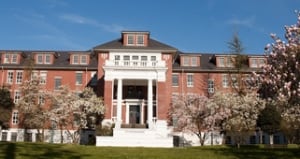 Riverview Hospital was downsized over the course of a decade in favour of locating mental health services in the community, a strategy that met with mixed success. (coqutlam.ca)

While that plan met with mixed success, over the next few decades the hospital wards were shutdown and now the site has been sitting mostly empty — except for three small mental health facilitiesoperated by Fraser Health.

About 75 buildings remain on the site, but many are not longer in use and would require extensive renovations to put back into use.
Riverview Hospital: a brief history

Riverview is listed in the top ten of Canada's most endangered heritage sites by the Heritage Canada Foundation.

As a result in 2013 the government, in order to involve the stakeholders in developing a long-term plan, launched the revisioning process for the 100-hectare site, which includes extensive forests and 1,800 mature trees. 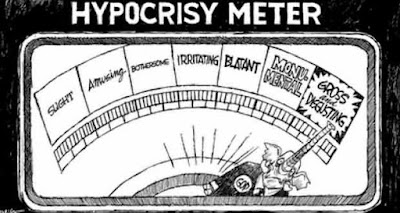 BLOGGER'S LAMENT. This is just the most bizarre thing. Riverview originally began as an old-fashioned mental hospital, the type with shackles and shock and cold water, then when psychiatry became more "enlightened" it basically dumped everyone out on the street and said, "Go!" These patients were supposed to be sustained by "resources in the community" which turned out to be non-existent. The result was an epidemic of homelessness and drug dependency.

On the plus side, the Riverview grounds became a lucrative site for the filming of horror movies and made quite a name for itself, no doubt reinforcing a few stereotypes along the way. These plans to turn Riverview BACK into a mental health facility make me either want to laugh, or cry, or both. Nor is there any admission of wrongdoing - in fact, the tone of this article is quite self-congratulatory. The most they will admit to is "mixed success" with their patient-dumping scheme, when everyone in the health care field (who has the guts to be honest) calls it an unmitigated disaster. But no: the article has the tone of "look at this wonderful thing we're doing for the mental health care community!" But I'm afraid the new buildings won't be quite creepy enough to film another Stephen King movie. 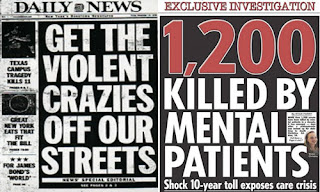 I do remember the sign that was posted outside the gloomy old grounds, Riverview's "Mission Statement": "Transforming mental illness into mental wellness." Crap. I say crap because this is the kind of assumption that actually hurts psychiatric patients. It's an assumption that everyone can be "normalized", that everyone is fully employable and capable of a productive, happy life on society's restrictive, narrow, judgemental terms. Not many schizophrenics ever reach that goal, and for a person with  bipolar disorder it's hit-or-miss.

So is this a step forward? Step in the right direction? It was not long ago there was talk that the historic Riverview grounds which everyone babbles so proudly about was going to be sold to developers for yet another mass of condos. But it didn't happen, maybe because of all those Stephen King movies, or the thought that (shudder) "mental patients" had once walked these grounds in the dead of the night. 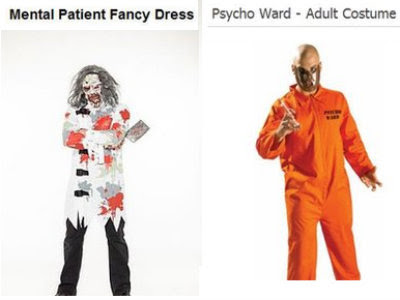 In case you doubt me, I've written more than once about mental patient Halloween costumes complete with straitjackets, giant syringes and Hannibal Lector-style face masks. "Danger! Escaped mental patient!" is a common front-yard sign to celebrate this festive occasion. Pretty funny stuff, so long as people only have to play at it.

I watched my brother disappear into a twilight world in the 1970s, and we never really saw him again, or saw him whole. Bouts in the Clarke Institute in Toronto seemed to do more harm than good. Finally, my brilliant, charming, charismatic brother died in a fire, the result of having to squat  in an old building because he wasn't able to support himself, though he was a very gifted musician who played in professional orchestras when he was well enough.

But he wasn't well enough, most of the time. He wasn't fully employable, and he lived hand-to-mouth, sheltered in Buddhist and Sikh temples by the only people who ever showed him any compassion. He wasn't well enough because schizophrenia is a chronic illness that can be managed but not cured, and he had little or no resources to manage it. 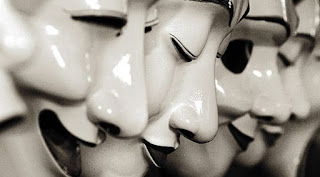 I lost him in  1980, the year John Lennon died. I now see that the psychiatric "community", as it is euphemistically known, did him far more harm than good. They labelled him "a schizophrenic", and because identity was a difficult thing for him, he took the label on and lived within it while we all helplessly watched.

So for this, and countless other reasons, I continue to write about this subject. If you think mental illness isn't stigmatized, try having it for ONE day.  You'll either feel it from the outside, or the inside. You'll wince at straitjacket costumes and horror movies filmed on grounds that once tried to do some good, with actors in mental patient costumes running around with bloody axes.

I wonder, sometimes, if it's ever going to be any different. If I hear about this subject at all, four words are always blasted at me: REACH OUT FOR HELP.  What help - where? Do people think you can just walk into the hospital and say, "Help me"? You can't check yourself in, folks. Even your doctor can't check you in. No one can, because there are never any beds. After a four or five-hour wait, they'll likely send you home with a prescription. Kind of a waste of energy, don't you think?

The "reach out for help" mantra dumps responsibility for illness and recovery back in the patient's lap at a time when he or she can barely function. Friends and family members get burned out and often don't want yet another (complaining?) phone call in the middle of the night. Nobody thinks about that, do they? So where IS the help, if there is any?

But never mind, there is a certain agency that takes care of the overflow. I don't think I need to tell you what that is. 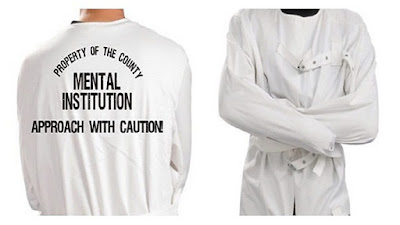 Posted by Margaret Gunning at 3:03 PM No comments: