Finally. . . Google does something right!

Posted by Margaret Gunning at 10:16 PM No comments:

"Take my advice, I'm not using it"

Another journal entry. I get inspired in the morning and run off at the keyboard with my personal philosophy.

Saturday again; beautiful again. I don’t know. I keep telling myself I should be more unhappy, or not happy with what I have. All these people who continually exhort you to be happy with what you have: do they need to say it to you, or to themselves? And even if it’s to you, why are they so compelled to say it? What business is it of theirs what another person does? Are they so affronted by people who AREN’T happy with what they have? Do they have to be checked and corrected by someone with an obviously superior world view? 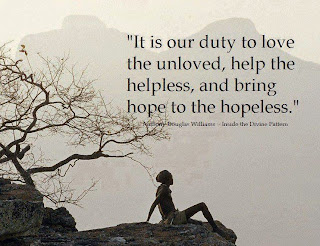 Why are we constantly being told how we should feel, how we should think? In the trivializing age of Facebook, etc., it’s even worse, with memes and other spiritual sound bites abounding, most of them patently untrue. It’s never “This is what I believe” or even “this is what I think you should do”, it’s “DO THIS”, as if the words are being passed down on high from Mount Olympus.

For God’s sake, don’t ask for anything beyond what you have already! At the same time, you can have absolutely anything you want in life if you try hard enough! (OK then, my order is in: 5 million dollars and a palomino pony.) And how about this one: never quit! Never quit! This is one of the most self-limiting things a person can practice, because sometimes quitting is the most liberating thing a person can do. It can release you from the shackles of trying, and trying, and trying, and feeling like a miserable failure because you “can’t succeed”, and what’s the matter with you anyway, shouldn’t you be able to have anything you want if you just try hard enough (and keep trying, and keep trying)? 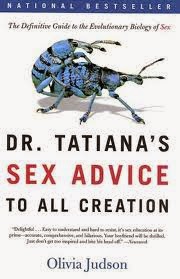 I’ve known people who’ve gotten divorced, and when they tell their friends and relatives, it’s either “Oh NO!” (as in, a tornado just destroyed my house), or ‘Oh, nooooo. . . “ as in “my cat just got run over”, or – it’s harder to describe this “oh no”, but it’s a combination of grief, disappointment and bewildered judgement, as in “how in hell could YOU have let this happen?” These people, and that means most people, see it as a failure and even an unmitigated tragedy.

So what of the people who have been in a miserable relationship for years and years, have felt alienated and alone, have fought bitterly and without hope of resolution, have endured infidelities and physical and emotional abuse from their partners? I’m afraid it’s still “nooooooo” from most people, because they have no idea what was going on, OR, they had full knowledge of what was going on and felt they should still stay together for the sake of the children. Or maybe they just weren’t trying hard enough. 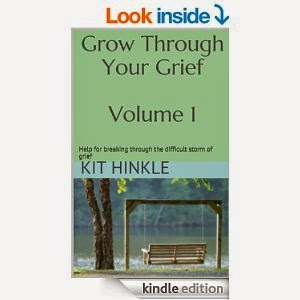 Walking away from anything is a failure, even if, after walking away, you find the love of your life and are happy for the first time in your life. No, stay stuck, it’s more noble, and for God's sake keep your problems to yourself because talking about them, or even admitting you have them and couldn’t tolerate them any more, makes your friends and relatives deeply uncomfortable.

And that brings me to this point: gratuitous advice. Why are we supposed to be so grateful when someone throws buckets of unsolicited advice at us, when we either haven’t asked for it or have maybe asked them one small, simple question? This demonstrates several things. One, the advice-giver believes their view of things is far superior to yours, and by extension, you’re pretty incompetent at what you do and need to be set straight. Two, that you should be grateful for these stone tablets, even if you’re being  hit over the head with them. Three, that your obvious failure is an affront to them and, yes, makes them very uncomfortable. Buckets of advice douse this ineffectual, smoldering fire. Or so they think. 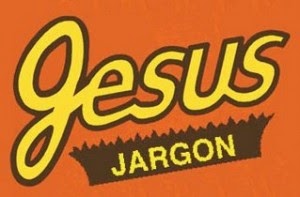 Advice-giving and homilies are a great way to shut someone up, usually someone suffering grief and pain. Here, have this, it’ll solve everything. You may go away now. Your grief and pain has just been corrected. I should know; I have never experienced anything like that! “Hmm, well, I'm glad that never happens to me. Here’s what you should do.”

It is the very rare person who can receive your pain, and do you know what? We usually have to pay them. Even then, real help is a dicey proposition because most therapists go by the book and say very trite things so they can congratulate THEMSELVES on what a great job they’re doing. And if your dismay and even anger persist, well then, you just have a lousy attitude and should correct yourself and adjust to the therapeutic environment. I'm giving you all this help, and you’re not “co-operating”, which means you're just innately self-destructive.  Sorry, I can’t treat you any more if you’re not willing to change.

I won’t get into such trite crap as “everything happens for a reason” (a baby dying of leukemia? School shootings? Al-Qaeda? The Third Reich? I could go on.) It’s almost as bad as "it's all part of God’s plan” (something someone said to me when my son’s roommate was murdered, his head kicked in in a parking lot by two "friends" after a bar fight). Or, worst of all, “God never gives us more than we can handle.”

Oh yes? Have you ever heard of suicide, or are “those people” outside the human pale?  I knew a lady who liked to say, “Our prisons and psychiatric hospitals are full of people who had more than they could handle.”

But hey.  I never have more than I can handle, so I can inflict this philosophy on you with impugnity. In fact, having “helped” you this way, I can dust off my hands and carry on, free from having to stare into the grief-stricken eyes of a fellow human being in genuine human pain.

Posted by Margaret Gunning at 10:13 AM No comments: