Shatner: ‘I want $30 billion… to build a pipeline like the Alaska pipeline’

William Shatner recently announced a $30-billion plan to boldly go and quench California by running a pipeline from the Pacific Northwest. His dearly departed co-star, along with a skeptical corner of the Internet, might call the concept highly illogical.

But what about Tesla’s TSLA, +5.30% Elon Musk and climate crusader Al Gore? Shatner gave this Twitter shoutout late Tuesday night, in an attempt at bringing the duo into the conversation about saving the Golden State.

No response yet. One commenter claimed Musk is probably too “busy inventing the square wheel,”

while another said Shatner lost him at the mere mention of “Mr. Global Pay Me Carbon Tax.”

As for the plan itself, Shatner gave “the scoop” to Yahoo last week.

“So I’m starting a Kickstarter campaign. I want $30 billion … to build a pipeline like the Alaska pipeline. Say, from Seattle — a place where there’s a lot of water. There’s too much water,” he told Yahoo’s David Pogue in an interview. “How bad would it be to get a large, 4-foot pipeline, keep it above ground — because if it leaks, you’re irrigating!”

Shatner envisions a pipeline running alongside Interstate 5 and perhaps filling up Lake Mead.

“They tell us there’s a year’s supply of water left. If it doesn’t rain next year, what do 20 million people in the breadbasket of the world do?” he said. “In a place that’s the fifth-largest GDP — if California were a country, it’d be fifth in line — we’re about to be arid! What do you do about it?”

Shatner, at the very least, said his plan will bring more attention to the severity of the drought, and if his fund raising efforts come up short, he’ll give it to a politician who can take up the cause.

“Going the traditional route would’ve required a number of sacrifices including a change in the overall message,” Shatner explained on his Kickstarter page. “So I’ve decided to take a page from my own book, so to speak, and use crowdsourcing to fund this project.”

We’ll have to see if the Kickstarter pipeline campaign pans out. Judging from the reaction in cyberspace, that $30 billion isn’t exactly money in the bank just yet.

Posted by Margaret Gunning at 12:33 PM No comments:

SHUT UP!: Advice for New Writers 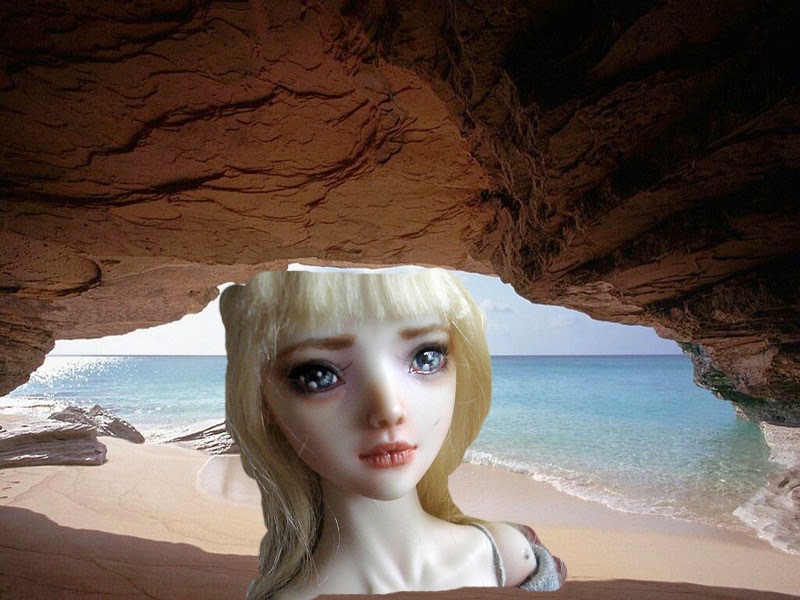 So what do I have to report? I get pulled back and forth – or in several directions, at least – between setting up a cleanly organized, professional-looking blog (and they DO impress me sometimes) and the scrapbookish/bulletin-board-like mess I choose to keep. It is tenderly attended to and fed regularly, which I always think is the best/main thing about a blog. There is nothing worse than eagerly following a link, and finding out the last post is dated 2011. 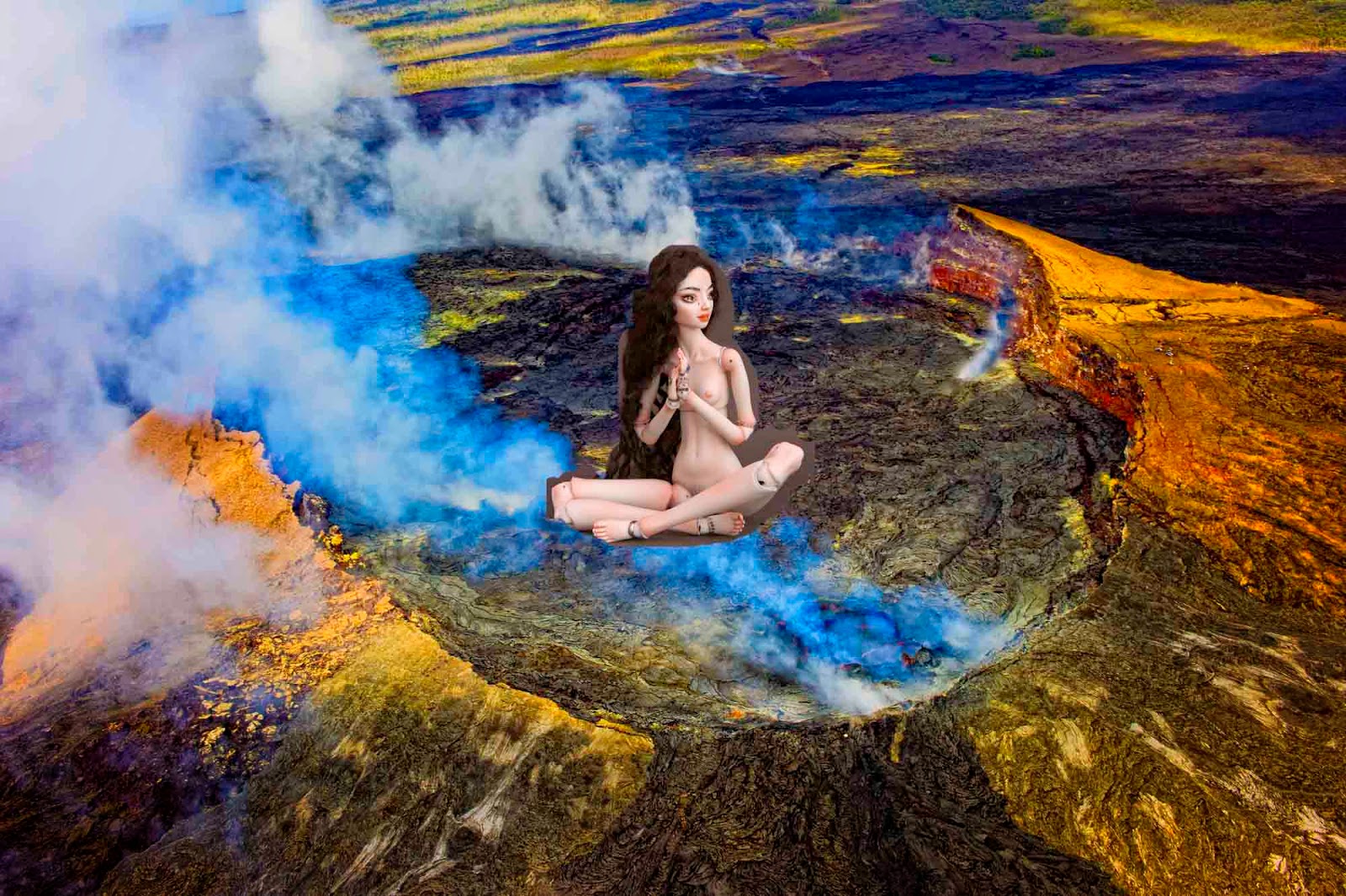 But I always read these strident exhortations (mainly on Facebook) to never do the things I regularly do, i. e. have inconsistencies in it, stray from the (single) topic, and (gasp, horrors) use different fonts! One “how-to” article even listed specific fonts one must NEVER use, and most of them were fonts I use all the time. I use different fonts because I love different fonts. I match the font to the tone of the article. Why not? Am I selling widgets or am I selling chunks of my soul? 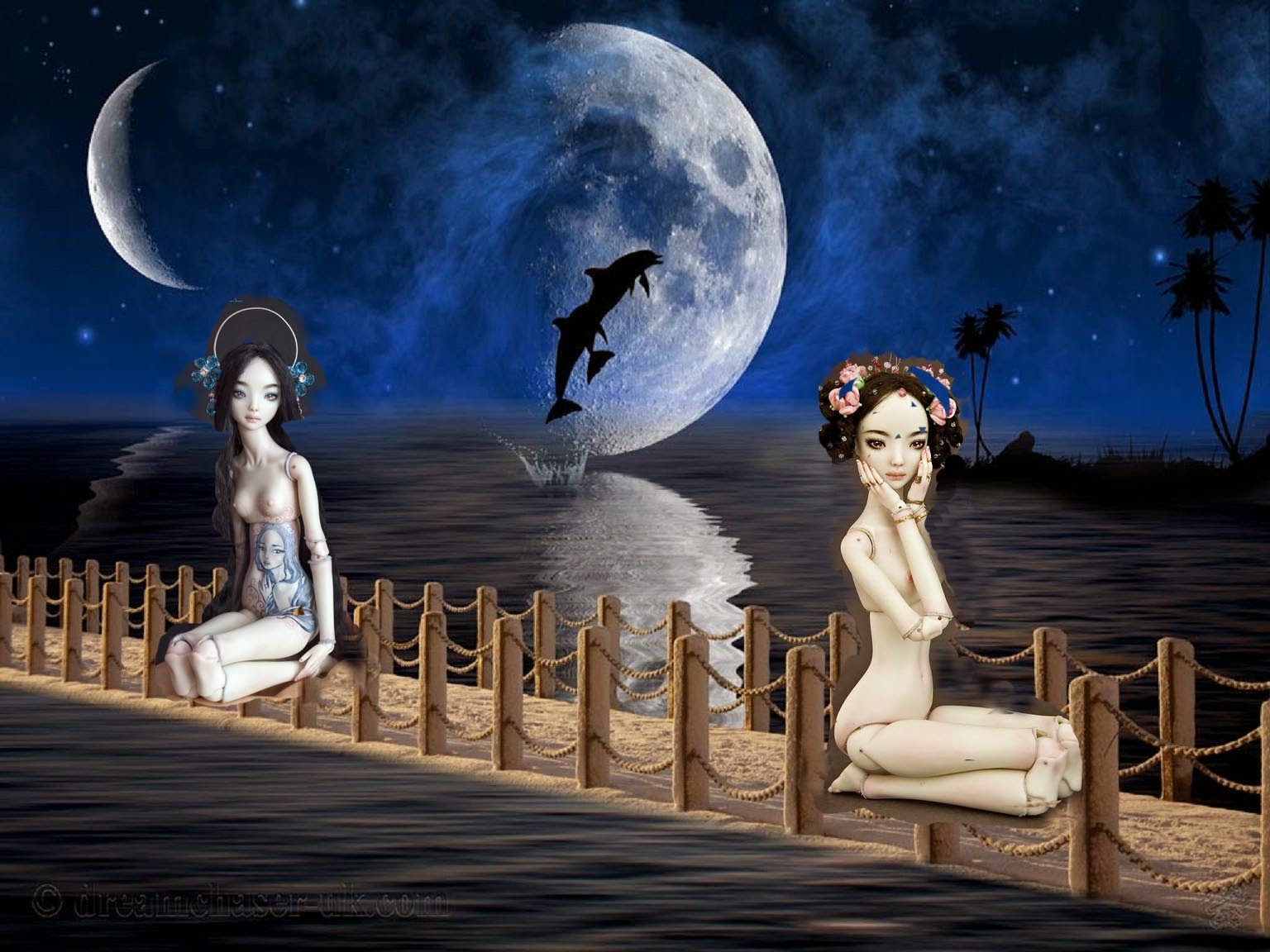 Most of my posts get fewer than 20 views, and I only have 39 followers, pathetic really, in fact I think it's the worst I've ever seen for a long-running blog, but I have to stop and think what it would take to get more views. Homogenize. Emphasize publicizing the novel (a lot) harder. (OR NOT! See below.) Even at that, it wouldn’t work because good luck doesn’t stick to me. My stuff is always obscure, but it HAS to resonate and express my own world view/soul. 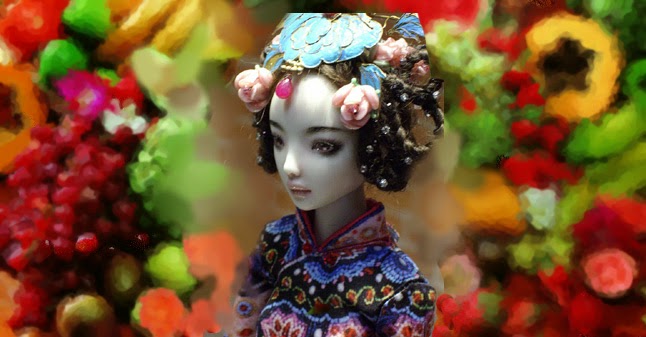 One would think, OK then,  it’s patently obvious that you need to follow your own path and forget about everyone else. Right, and lose money on all my novels and disappoint my publishers because I don’t know the secret handshake! Funny how things that applied in your childhood drag on and on throughout your life, haunting you. An outsider then, an outsider now, largely because I wouldn’t or couldn’t conform. I always thought (naive me) that publicity should pull potential readers toward the product, rather than push the product aggressively up their nose and down their throat. 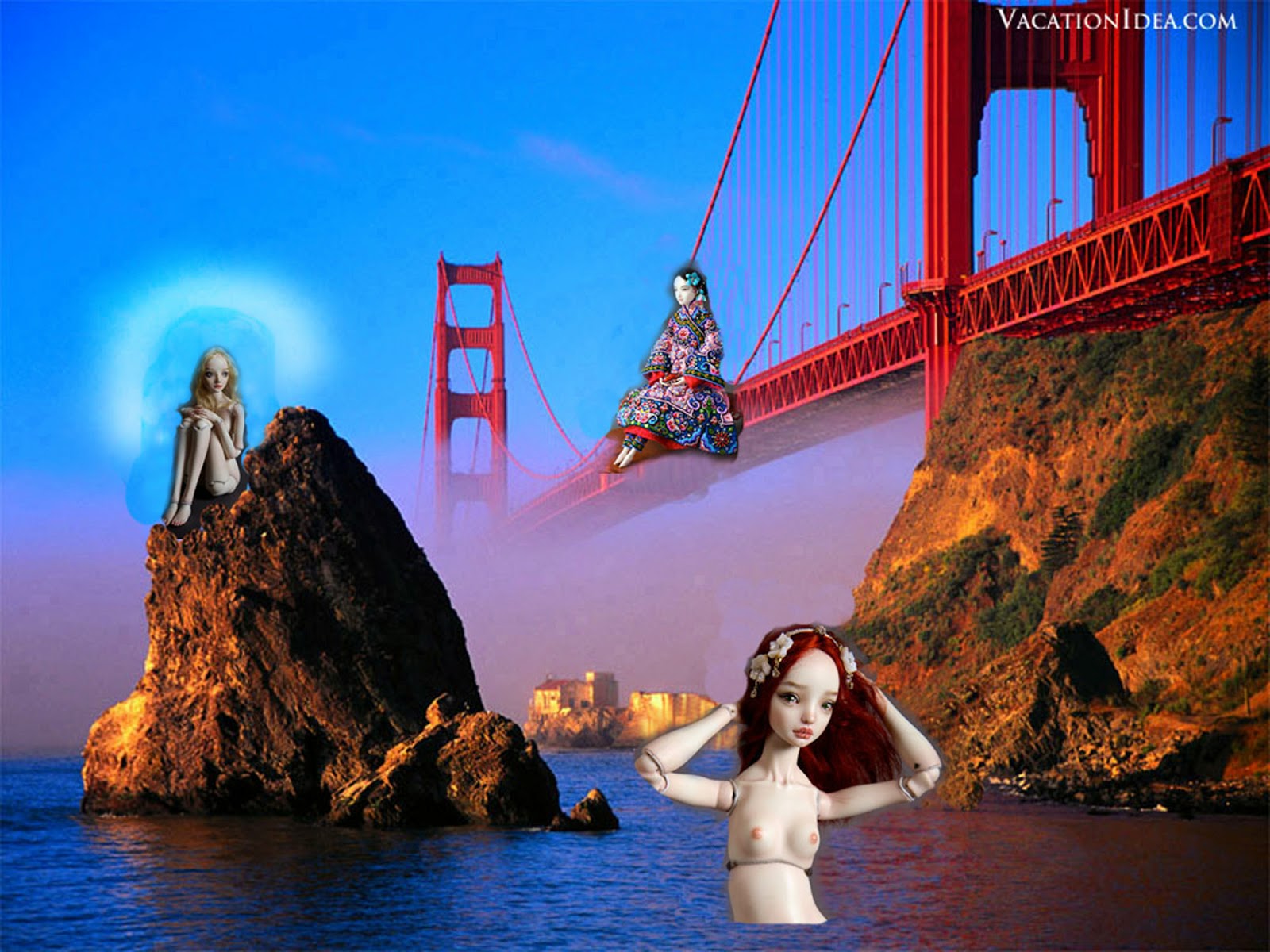 I wish I didn’t have to do any of this at all. I am at the point in my life where I don’t need to be told I’m good. I know I’m good, and there is no ego in that. Why would I be wasting my time and energy, not to mention the time and energy of publishers and potential readers, if I was no damn good? But being good, even damn good, isn’t the issue here. If deep in prehistory the storyteller sat alone by the fireside with no one to hear his or her story, humanity might still be writing with a sharp stick dipped in a little pile of dog shit. 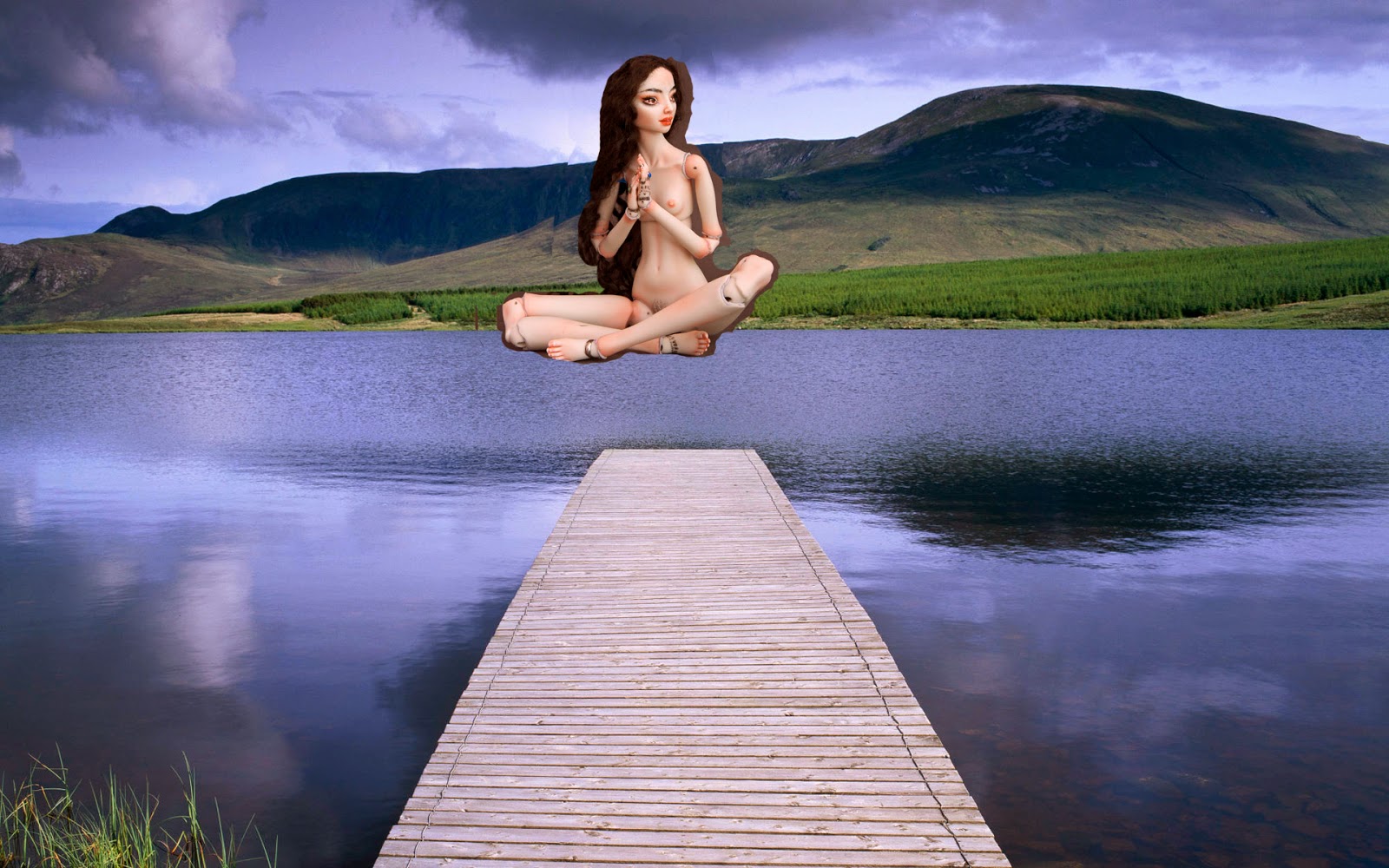 Lately I keep finding articles that exhort writers to stop doing certain things – the most recent one being, pushing yourself on potential readers via the internet. The title even contains the words SHUT UP!, a message to all writers who indulge in such blatant prostitution.  The article blasts the idea at us that if you want to sell the first novel (and I hear this over and over again now, as if it’s an anodyne against all evils in the writing field), then JUST WRITE THE NEXT ONE. They don’t explain how, or why, that undertaking will suddenly/magically burst open the barriers on the first novel and send it leaping up the bestseller list. 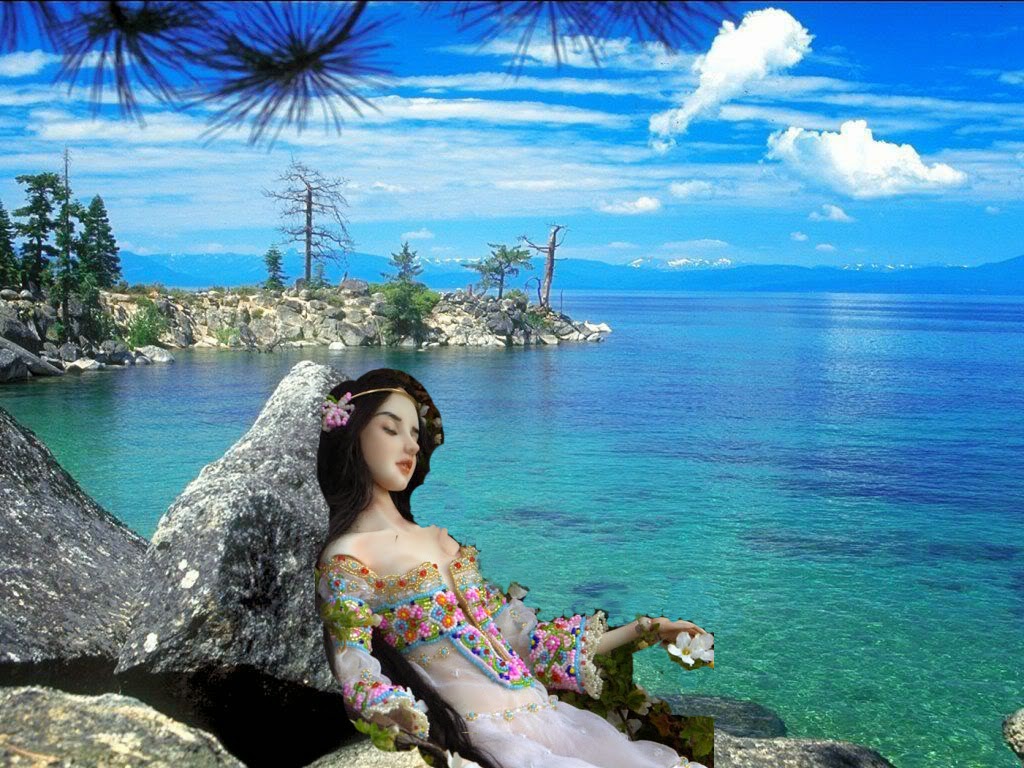 The subtext seems to be “you publicity whore, why do you even CARE how many copies you sell?” Either that, or once you stop caring about it, success will automatically drop into your lap, one of those New Age beliefs where you just have to wish on a star to get what you want. (The subtext here is that good writing will automatically find an audience, just because it's good. It amazes me how many people believe that.) Then comes the kicker – always – that the writer of the article used the internet copiously to sell her first book, because, though that was allowed back in 2006, you can’t do it any more because it is no longer 2006. It just makes you look desperate and like a know-nothing.

Then comes even more of a kicker, the revelation that she already has several bestsellers out – likely some sort of homogenized series about dragons and witches, probably having sex with each other – and is much sought after for writers’ events, where “really, I have no control over how much awe they feel for me as they seat me at the head of the table”. Seriously – not a trace of irony in the whole thing. 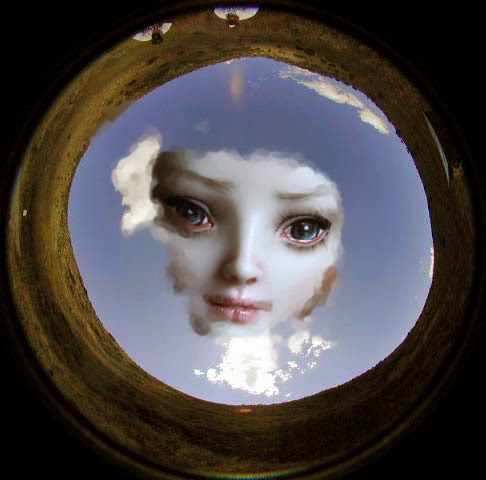 But here’s the kicker to the kicker: I went on this author’s Facebook page, and NEVER have I seen more sickeningly aggressive hype for her next book. Splat, splat, splat, splat, post after post after post slapping you in the face.  But hey – SHE gets to do this because she is already a bestselling author! I know if anyone even notices this post, they are likely to say something like, "belt up and quit being jealous," and /or  "just follow your heart, it won’t make any difference anyway”. (Or, assuming this is a wide-open call for advice rather than an expression of frustration, tell me just what I am doing wrong.)  But to avoid being caught up in this, to not care at all how you are rated (and everything and everyone is rated now in the most callous manner possible) is nearly impossible unless you wear blinders and ear plugs. We all must swim in the waters in which we are forced to live.