Posted by Margaret Gunning at 7:09 PM No comments:

What's under the label


Hey listen.  I have nothing against kids who have major problems "getting help". But what's the help? How competent is it? How medicalized has it become? Isn't it true that (especially in the age of split-second information-sharing) diagnoses can become faddish and even trendy?

In my day, in the dark ages, we had a few labels too, and they were judgemental and not helpful at all: "slow". "Retarded". "Disobedient". "From a broken home." "Problem child." Now all these have been splintered into multiple diagnostic categories, but instead of having kids sit in the corner, we diagnose and prescribe for them. 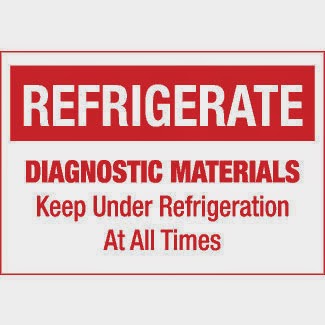 This won't be a rant. I'm not against psychiatry or drugs. I'm not against saying, here and now, that when I was finally diagnosed bipolar at FIFTY years of age, and finally put on the right meds (lithium, the most basic treatment for BP) and found a decent shrink, probably the last one in the world, it was nothing short of a breakthrough for me. Decades of painful, sometimes agonizing confusion and pain and being chewed up by a heartless system were finally over.

I think I began to get well when I began to object. Hey, wait a minute. This drug is making me sick. Hey! I don't think I have a personality disorder. ("How would you know? You have a personality disorder!"). I can argue with my shrink, who by the way is highly critical of the medical/psychiatric community and the way it operates. (This is the only reason I keep going back.) But kids aren't in a position to do this, and their parents are usually completely intimidated by "experts". 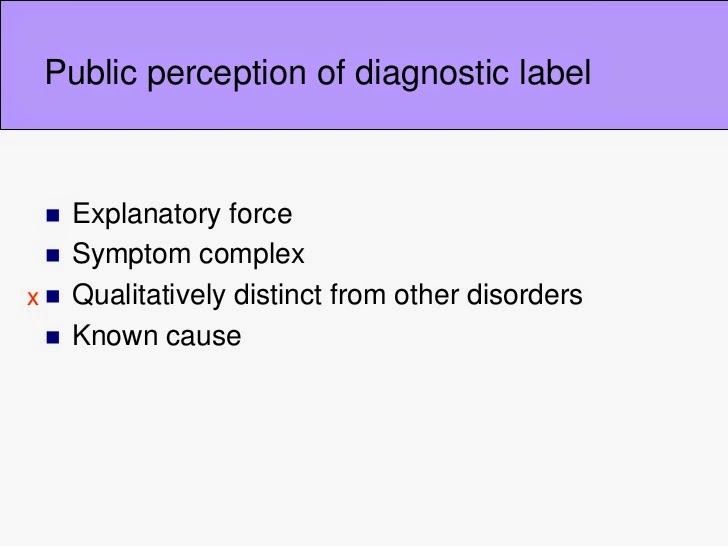 I so often hear, in any treatment of any sort of mental illness, how important it is to "get help". The person giving this sage advice, usually a non-professional, can then wash his/her hands of the whole thing. There.  I've said something helpful, haven't I? How could it be wrong to "get help"? Haven't we settled the matter? Why don't you go away now? Your pain and distress are making me extremely uncomfortable. Go get help. Goodbye.


(This could be a whole post on its own, but have you noticed how many articles giving expert advice on psychiatric matters are written by Joe Shmoe, some hack with NO qualifications whatsoever, only misguided opinions and a space to fill on a quasi-medical web site? But people lap this stuff up! It absolutely amazes and appalls me how many people believe practically everything they read. It's as bad as that meaningless phrase, "Statistics show." WHAT statistics? Show me! And even if they do exist, how skewed are they?)

But I digress. There's this term, iatrogenesis, and I like it not only for all those syllables (six!) and its odd look on the page, as if it's starting in the middle, but for its meaning: a condition caused or at least driven by the "cure". After a while it is self-causing and self-perpetuating and attains an awful autonomy. It goes around in endless circles, causing medical people to label it "hypochondria", or maybe even something worse that requires a new kind of medication.

Good help is hard to find.

I won't go into all of my history - I don't go in for that sort of thing, as I think it inspires vampire-like lust in readers, the "oh-poor-thing/thank-God-that-never-happened-to-me" syndrome. I'd rather be wildly admired for my brilliance than felt sorry for any day. It was a mess, a battlefield, one war after another, with long stretches of vibrant life - years, in fact - so that when I had to go back and "get help" once again, the unspoken subtext was, "Didn't you straighten all this out already?" What - you mean you're depressed AGAIN?

I remember seeing a piece in Psychology Today in the early '90s which had a revolutionary article in it with an idea so daring, so controversial that they almost never printed it at all.

Depression is a recurrent condition.

Recurrent?! Meaning: part of the human condition? Meaning (like most things) ongoing? Something you have to deal with each time you get up in the morning?

I thought that was called "life". 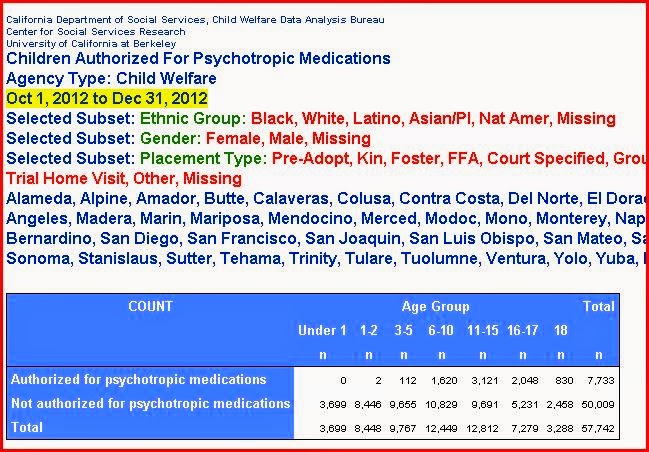 Prior to this earthshaking announcement, depression was supposed to be cured "by the book": by reading asinine pop-psychology books, most written by (again) non-professionals. I'm OK, You're OK. How to Be Your Own Best Friend. And (my worst pick of all) The Down Comforter, strongly implying that we really do enjoy wallowing in our depression and don't want to give it up. But I used to think these were sort of like diet books. If it works so goddamn well, why is there another one along a few months later that sells even better?

Anyway, I no longer give a fuck about most of this. I've had to learn to be selfish, though if I had not found real "help" after decades of horrific damage to my self-esteem, my identity and my soul, I might not be here to write this. It was not so many years ago I was seriously planning to jump off a bridge after taking all my meds. (It's always a good idea to commit suicide twice.)  What brought me to this state of despair was not my disease, but the appalling lack of understanding in the medical community of the nature of my problems. The abyss of loneliness was harrowing. As for the "help", there was a sense of "whaaaaat? You're back here again?" (Didn't we just see you fifteen years ago?)

I really like the way this video is presented: simple, yet incredibly effective. And I am NOT "against" diagnosis or treatment or even drugs, when they are used prudently (and only when the response is positive and helpful. Dump the crappy drugs that don't work and make you feel sick!) But I begin to feel that the medical community is getting farther and farther away from its own humanity. It's convenient to box kids, dump them in a category, dose them. They will trudge into adulthood with their spirits dampened, the label still stuck to them, even if in tatters. Their hopes of ripping off that label to reveal the shining spirit beneath are starting to look depressingly dim.