Posted by Margaret Gunning at 11:41 PM No comments: 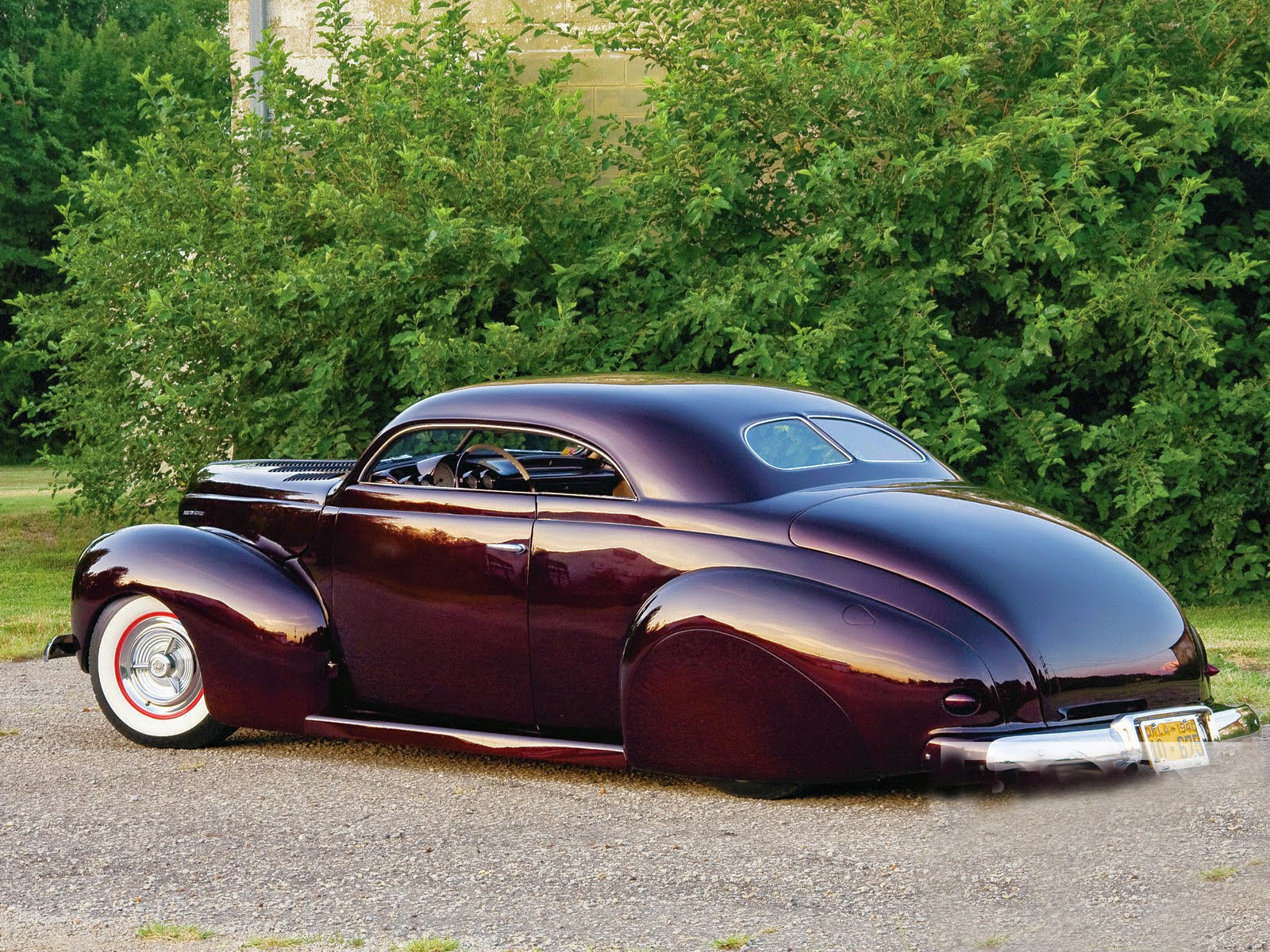 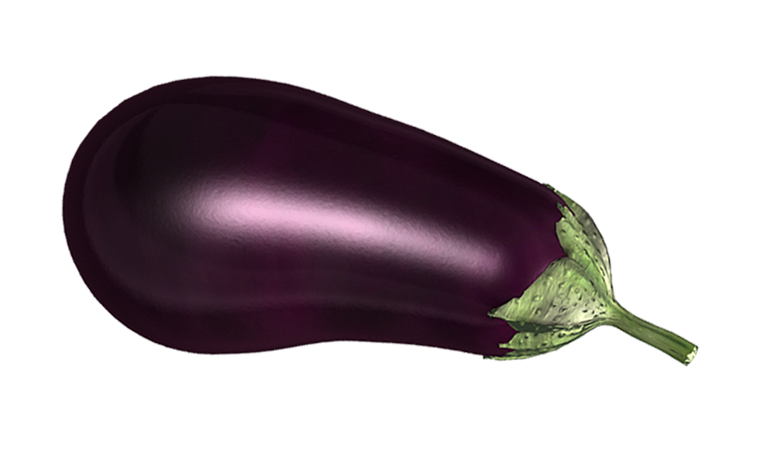 I have never been able to cook eggplant. My mother knew. She fried it, in the way people fried things then, in a lot of hot bubbling Crisco, and she fried it very slowly. The breading would become very dense and crisp from concentrated juices, and the middle was almost like a custard, smooth and jelly-like, with that salty-sweet punky eggplant taste and the slippery texture of the seeds.

Nor can I find it duplicated in a restaurant, though the occasional Greek place has a nice moussaka with a creamy, almost gelatinous texture. But enough.

I've posted before about how I have a thing for cars. Well, no. I hate them. I don't even drive, which is yet more evidence of my freakishness. I hate what cars have done to the environment and believe they are probably about 75% responsible for the planet's impending doom. Nobody thinks about this, but I do.

It was years ago, a some-enchanted-evening moment when I saw this car, not exactly the one pictured but of similar shape and vintage. It was eggplant-and-cream, two-toned, with a lot of chrome in between.  It swooshed along elegantly as if driven along by some liveried chauffeur in the 1940s. And something happened to me then: I was transfixed. It was erotic, nothing more or less. I was electrified. Had that car been anywhere near me, I would have attached myself to the roof and held on for dear life while it accelerated madly and blew through red lights. I would have slid down that hunched, crouched back, the back with no wheels, tensed and animal-like. I would have wrapped myself around those balloon-like fenders, so blown-up that they're ready to explode like in that obscene Popeye cartoon where the tire blows up.

The creature swanned around, did one more turn around the strip mall (for my benefit, no doubt), then disappeared. It was likely going to be displayed in a car show somewhere. I was not yet going to car shows - I didn't "know", not the way I know now. Now I go, and I look for that car, which according to Google is a 1940 Mercury Westergard custom. I may never find it, but I keep on looking. In spite of what everybody seems to think about me, I have always been the most wretched kind of optimist.