You were right, Billy Bob - forgive us

I've been trying very hard NOT to write about Jian Ghomeshi, but it's been difficult, bombarded as I am by Facebook links and such. But this Toronto Star piece from 2009 now resonates in a whole new way. Back then, Ghomeshi was the darling boy of the CBC, supposedly rescuing it from its loyal and longstanding audience of unhip boomers (horrors!) and attracting a whole new crowd of multi-pierced-and-tattoed hipster doofuses. In fact, so long as they were younger, it didn't really matter what they looked like.

It just wasn't cool to diss Ghomeshi. Everybody loved him. You HAD to love him, or you looked unhip. I'd say "nobody knew what an asshole he was behind the scenes", but the truth is, plenty of people knew and kept their mouths shut in craven cowardice. Everyone was afraid of him. He was a serial grabbist, assault artist and head-puncher/choker who terrified women into keeping silent for fear of losing their jobs or, worse, losing their credibility forever.

Stick to your guns for long enough, and eventually you just might win out.

Billy Bob not done with the barbs


Billy Bob Thornton elicited boos and catcalls last night at Massey Hall as he attempted to explain his bizarre behaviour during an interview on CBC Radio on Wednesday.

Referring to Jian Ghomeshi, the host of CBC Radio's Q, as an "a--hole," the Oscar-winning actor turned musician interrupted his band's set three songs in to give his side of the story.

After commenting on the beautiful theatre and the legendary performer they were opening for (Willie Nelson), Thornton said, "It seems as if when I say something it's in the news."

"I sat down and talked with this guy. He and his producers say, `We promise you we won't say that' (meaning references to Thornton's acting career). The very first thing they said was that.

"I don't really like sensationalism," he added. "If you look someone in the eyes and promise them something, and you don't do it, you don't get the interview. That's the way it goes."

The explanation was met by further boos and catcalls of, "Here comes the gravy," a reference to Thornton's description of Canadian audiences as "mashed potatoes with no gravy" during his interview with Ghomeshi.

Before the show, Thornton told a Star reporter that he "loves Canada." When asked what he meant by the mashed potatoes comment, Thornton, wearing a thick layer of skin-tone facial makeup and sucking on a cigarette, said: "I was talking about the guy who was interviewing me."

The interview, which featured Thornton claiming he didn't know what some of Ghomeshi's questions meant, responding to others with non-sequiturs, then chastising Ghomeshi for referring to the actor's film career, has gone viral.

More than 600,000 viewers had watched the clip on YouTube by 8 p.m. yesterday, while a CBC spokesperson said the network had received roughly 3,700 blog responses and emails. Before last night's show, the second in which the Boxmasters opened for Nelson and Ray Price, several fans were miffed at Thornton's radio performance.

"He's an a--hole," said Nick Goodman of Aurora. "He was probably drinking backstage or something."

Danny Duckworth of Toronto said he likes Thornton as a comedian and actor, but "I couldn't care less what he thinks. If I want to get up and dance, that's my choice," he added, a reference to Thornton's comment that Canadians just sort of sit there.

"If Billy Bob doesn't like it, he should quit."

Ghomeshi could not be reached for comment last night. Earlier yesterday, he said it was one of the most difficult interviews he's ever done and he was taken aback at Thornton's strange responses (sample: when Ghomeshi asked when the Boxmasters were formed, Thornton answered, "I'm not sure what that means").

Ghomeshi also said it would have been irresponsible to his audience not to mention Thornton's acting past during his introduction (he did not ask any questions about acting during the interview). 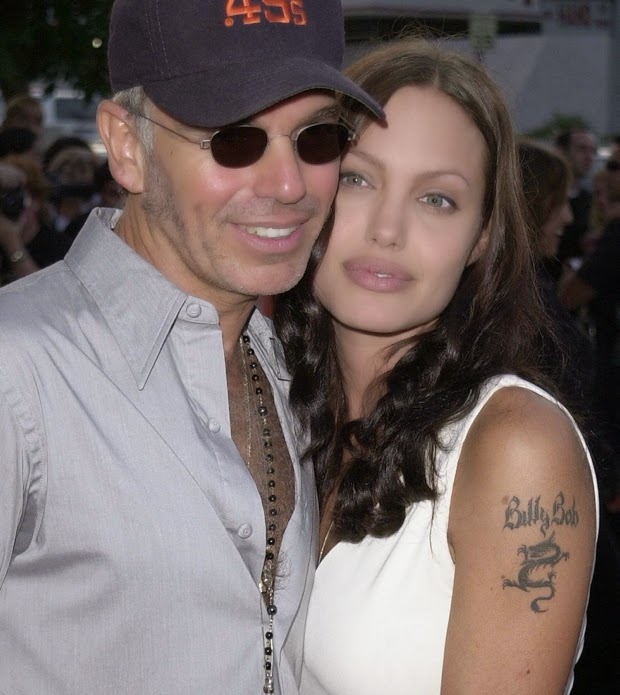 "Our policy is that we don't allow anybody to tell us what we can and cannot say," said Ghomeshi. "Beyond that, it was this notion and the language that he used during the interview that I thought was unfortunate, that we were `instructed' to say this and that. And I think that does raise interesting questions about ideas around how much journalism is to be controlled, especially when it comes to arts and entertainment and culture, and I think that that's a concern.

"The reality is, and I tried to explain this in the interview, these guys have only been together for two years. You just don't get the kind of national press they are getting without the incentive being something like his career past.... And I think if he could graciously accept that and say, `Hey, I want to focus on the music, but I get that the reason we're here is because I'm a movie star that's won an Oscar.' There's not a lot of people who can say that."

Ghomeshi felt like he was "in the middle of a tsunami" yesterday. He was being interviewed by media around the world. "The nice thing is the reaction that I'm getting from journalists around the world that is really kind of sweet, but it is all very odd ... and a lot of people, especially in this country, seemed to support the way I did things," he said. "Maybe it was a little Canadian to be polite, but I can live with that."

Thornton's interview was being compared to the recent Joaquin Phoenix appearance, in which the actor turned rapper sulked through a chat on Late Show With David Letterman.

With files from The Canadian Press

Posted by Margaret Gunning at 1:27 PM No comments: