Perez Hilton in the 16th century?


I've always loved Faure's Pavane, hadn't heard it in a long time, maybe even years.  I knew there were two versions, the original orchestral setting and another with chorus. The first time I heard the less-often-performed choral version, I was shocked. Here were these two groups of singers, men and women, alternating lines, obviously singing of aching, longing, yearning, thwarted desire, mortality, grief, loss, and - well, that's what I thought for the longest time. It laid the piece bare, gave it a stunningly human voice and changed it for me forever.

There's something a little heavy and sad about the beauty of that chorus and the call-and-response structure of the song, reminding me of wilting roses and lilies in a hot room in which a pale dead girl lies in state. In her waterfall of black hair is a gardenia placed there by her lover, who sneaked into her bier at midnight in a last act of tender devotion before stabbing himself through the heart and (etc., etc., etc.). 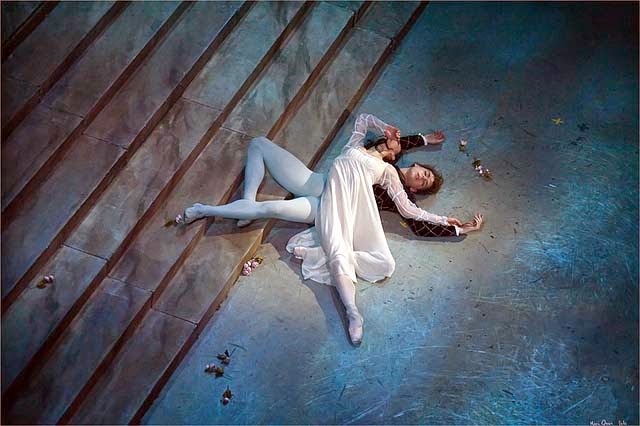 Every once in a while I wondered what the words meant - but no I didn't, because I thought I knew already. "Observez la misere!" could only be "See, see what misery we are in!" "Mon coeur" was repeated and repeated: o, my heart! The way the sad elongated phrases were looped and draped upon the sombre, pensive melody was elegiac and even a bit funereal. Wasn't the meaning pretty obvious?

I also thought I knew the meaning of "pavane": surely it meant a threnody, a song of mourning. Ravel's Pavane for a Dead Princess seemed to be a potent example.

I have no idea why TODAY, when I was busy, when I had to make a milk-run trip in to Vancouver, when I spent the day kind of turning in circles and eating too much, why TODAY was the day I actively began to wonder what the lyrics meant. I wanted to do a particularly poetic post on it, illustrating those shining, tear-dripping, grief-stricken lines. 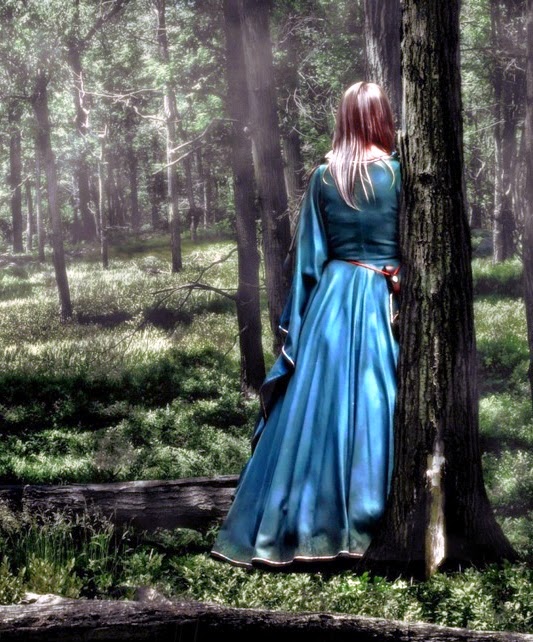 When I finally found a YouTube version I could live with, on perhaps the 19th or 20th try, I thought Wikipedia might give me some help on the meaning of the words. I was a little disappointed, nay, taken aback,  to find out that the choral version was just an add-on to impress a girl:

Fauré composed the orchestral version at Le Vésinet in the summer of 1887.[5] He envisaged a purely orchestral composition, using modest forces, to be played at a series of light summer concerts conducted by Jules Danbé.[5] After Fauré opted to dedicate the work to his patron, Elisabeth, comtesse Greffulhe,[6] he felt compelled to stage a grander affair and at her recommendation he added an invisible chorus to accompany the orchestra (with additional allowance for dancers). The choral lyrics were based on some inconsequential verses, à la Verlaine, on the romantic helplessness of man, which had been contributed by the Countess's cousin, Robert de Montesquiou.[7] 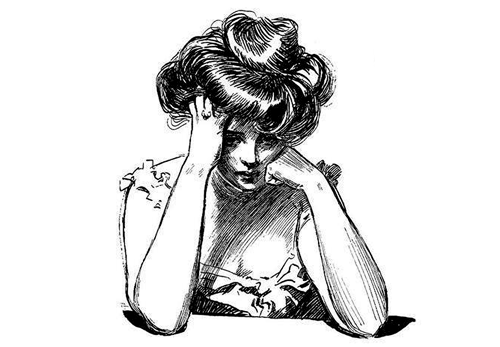 Wiki was good enough to provide the French version of the lyrics, which looked so peculiar that at first I thought they must have made a mistake:

So where was all that grief, l'angoisse, wilting flowers, etc.? This just sounded like a bunch of people babbling, even gossiping. "Observez la mesure" merely meant "keep time", as in following an elaborate dance step. The pavane, far from being a song of mourning, turned out to be a formal, courtly dance from the 1500s:

They couldn't even figure out how to spell it! 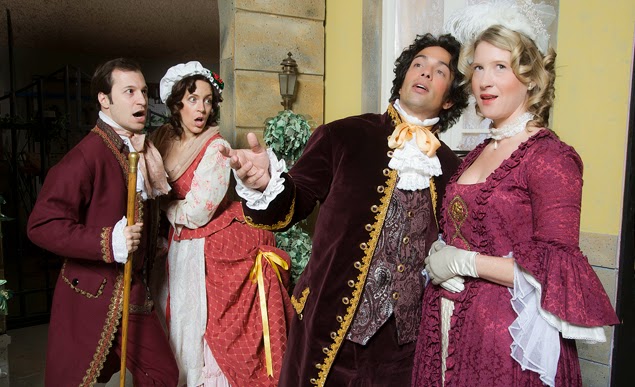 But it got even worse than that when I found the English translation.

and all our conquerors! It’s Myrtil! it’s Lydé! the queens of our hearts! How provocative they are, how forever proud! How they dare reign over our destinies and our lives! Watch out! Keep to the measure! O the mortal injury! The cadence is not so slow! And the fall more certain! We’ll tone down their chatter! Soon we’ll be their lackeys! How ugly they are! Sweet faces! How madcap they are! Coquettish airs! And it’s always the same! And will be so always! They adore one another! They hate one another! They curse their loves! Farewell, Myrtil! Eglé! Chloe! Mocking demons! Farewell and good days to the tyrants of our hearts!
—Robert de Montesquiou-Fezensac

Who's Lindor? Who's Tircis? Why this list of meaningless-sounding names? It begins to resemble some Perez Hilton screed about the latest tits-and-ass starlet, But it sounded so wonderful! It sighs, it even seethes a little. Bosoms heave, the men and women sing as across a huge gulf, the vast abyss separating male and female, etc. etc. But it's nothing like that at all. 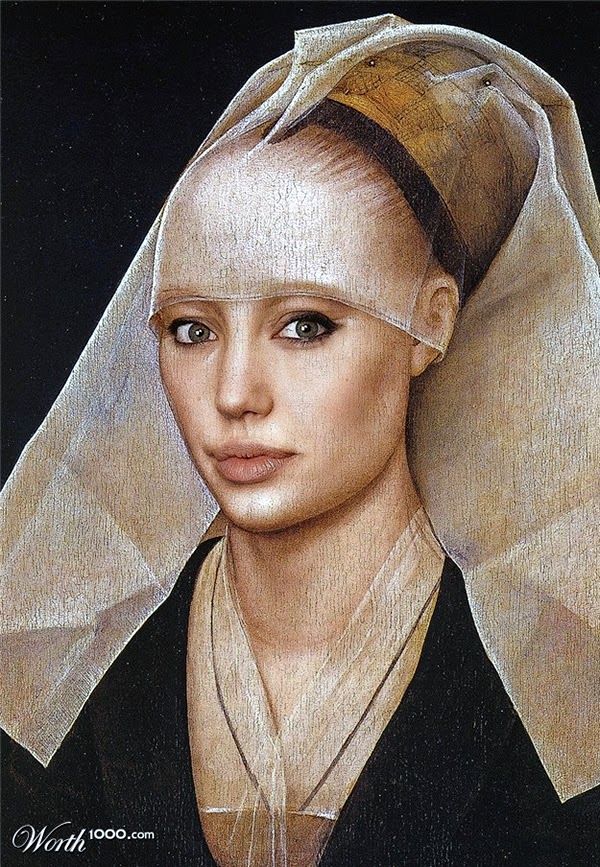 Faure had a great tune and just needed a few verses; this Montesq-whatever knocked them out for a price.  All calculated to please his "patron" the Countess, and if he wasn't boinking her I don't know who was, because this is just going to too much trouble for someone you're NOT boinking. And Faure was no fool - he knew full well that no one listens to the words anyway.

Posted by Margaret Gunning at 11:39 PM No comments: