Fahrenheit 2014: or, the Bonfire of the Vanities II 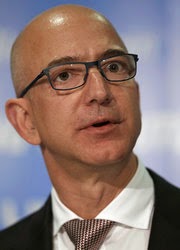 Amazon CEO Jeff Bezos watches a from the wings during the June 18 launch of the Amazon Fire Phone in Seattle. Bezos is hosting a covert gathering for the culturally elite in Santa Fe. Associated Press file photo

(Blogger's note: this is an article from the Santa Fe daily newspaper, the New Mexican, in which we learn more than we ever hoped to know about Jeff Bezos and his happy little bonfire of exploited writers. I couldn't excerpt this thing very well, so I present it pretty much whole, interspersed with my usual nasty little images. Goody.)
Posted: Saturday, September 20, 2014 7:00 pm | Updated: 1:36 am, Mon Sep 22, 2014.
By Anne ConstableThe New Mexican


Nobody, but nobody in the know will talk on the record about Campfire, Amazon CEO Jeff Bezos’ early autumn gathering of writers and other visionary types held in recent years at the Bishop’s Lodge Ranch Resort & Spa. It’s the local version of Northern California’s Bohemian Grove, although that all-male retreat is filled with politicians and captains of industry.
Everyone connected with the covert affair here is sworn to secrecy — hotels, restaurants, even those who handle staging and logistics. As one author who has participated in the past put it, “Campfire is a private event, and the sponsors prefer to avoid all publicity.” 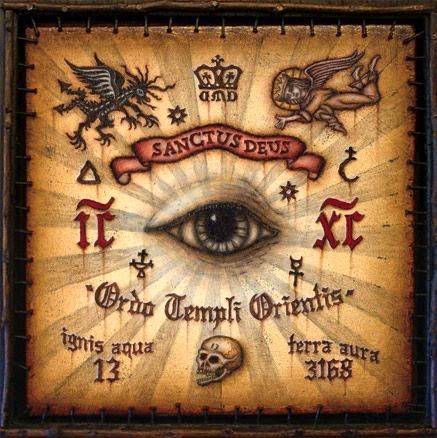 As far as The New Mexican could determine, no local writers are invited this year, even though Santa Fe is home to many, including best-selling authors whose works are sold on Amazon.
But several Santa Fe writers were among more than 900 who criticized Amazon last month in a letter published as an ad in The New York Times. Santa Fe-based Authors United accused the retailer of targeting them in its long-running dispute with publishing firm Hachette over e-book pricing. The writers, many of whose works are published by Hachette, say Amazon is threatening their livelihoods by delaying delivery of their books and refusing to accept pre-orders.
“Every year, Jeff Bezos of Amazon invites authors, artists, musicians and other creative people for a secret, swag-laden get together called Campfire,” said Authors United organizer Doug Preston, a writer who lives part time in Santa Fe. “Meanwhile, for the past six months, Amazon has been harming the livelihoods of 2,500 authors by impeding and blocking sale of their books in order to gain leverage in its dispute with the publisher Hachette.” 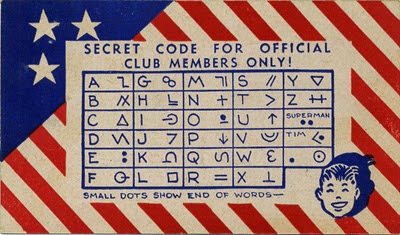 Carol Armstrong, also known as Carol Held Knight, the widow of astronaut and moon walker Neil Armstrong, said in a brief phone interview this week that she attended Bezos’ secret Santa Fe gathering in 2011 and 2012. “It was very interesting,” she said. There were about 50 people at the event, which she described as “low key,” with talks by authors and dinner excursions.
Tours to nearby sites such as Puye Cliffs are arranged for the guests. One year, the event included a geocaching treasure hunt on the Plaza.
The invitees are all ages, all very accomplished and, most of all, interesting to Bezos. And they don’t exactly get here by bus. Pilots are warned about extra traffic at Santa Fe’s airport during Campfire weekend because of all the incoming Lears and Citations.
But even in the age of the Internet, it’s hard to find out much more about Bezos’ Campfire.
Only a few snippets show up online about the 2011 event. 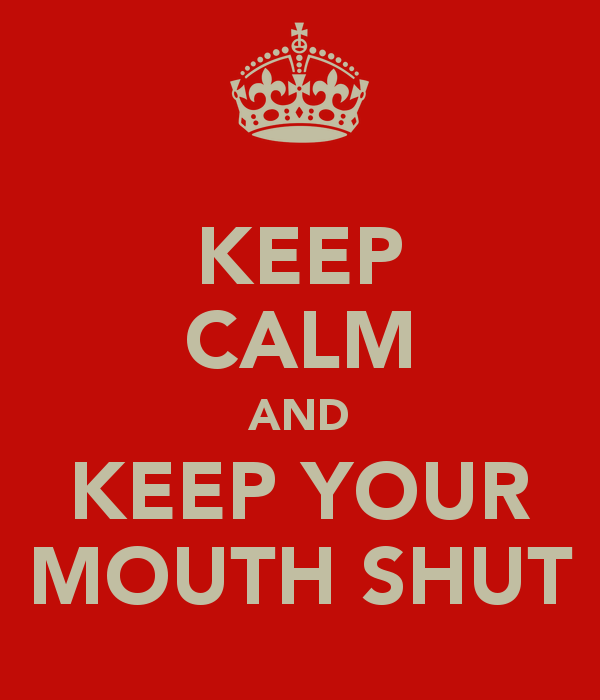 Diversified Production Services, which produces special events, listed the “featured talent” that year as Neil Armstrong, Man Booker Prize-winner Margaret Atwood (The Handmaid’s Tale), musician, songwriter and producer T Bone Burnett (Crazy Heart), street artist and graphic designer Shepard Fairey, author and entrepreneur Seth Godin, Czech model and philanthropist Petra Nemcova and Pulitzer Prize Winner Alice Walker (The Color Purple), among others.
Publishers Lunch, a daily online report on stories of interest to the professional trade book community, confirmed Oct. 11, 2011, that a “select group of authors, performers, thinkers and others” were gathering outside Santa Fe for the second annual Campfire, where the theme was said to be “storytelling.”
Kurt Andersen, a former Time magazine writer, author and host of Studio 360, Public Radio International’s guide to pop culture, revealed in 2011 that he had attended the gathering in Santa Fe the previous year. His website says he “felt the company [Amazon] was trying to soften up the literary establishment as it moves toward publishing.” 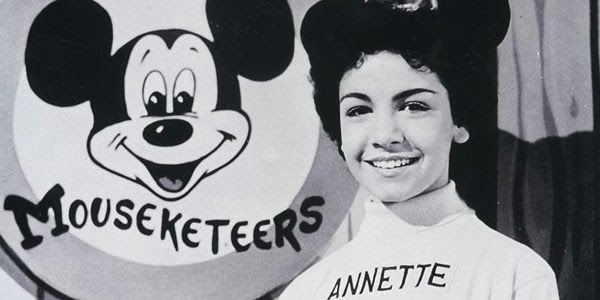 Dennis Johnson, writer/journalist and co-founder of Melville House, the independent publisher in Brooklyn, N.Y., said on his book blog that year, “Well, now that Jeff Bezos is pretty much done destroying American book culture, he’s decided to spend some of his ill-gotten gains on … looking like a champion of writers. Or maybe he just needed to buy some friends.”
The item went on to say that the “Amazon oligarch” had flown authors Michael Chabon, Khaled Hosseini and Neil Gaiman, songwriter Jeff Tweedy of Wilco, and film directors/producers Jason Reitman and Werner Herzog, in addition to Atwood and Walker, to a “think-tanky” event he called the “Amazon Campfire.”
(Gaiman is in Santa Fe this weekend for a sold-out event with his wife, Amanda Palmer, at the Jean Cocteau Cinema called “Another Night of Random Stuff with Neil and Amanda.”)
Johnson’s blog quoted Publishers Lunch as saying that Bezos had paid for all the accommodations.
Johnson said in an interview that the event had been “hotly rumored,” but until the Publishers Lunch item, he hadn’t dared write about it. “Nobody knows anything,” he said. The invitees sign nondisclosure statements, and “they’re sticking to them.” Breaking the agreement would be taking your life in your hands, Johnson added, because “he [Bezos] will pursue you.” 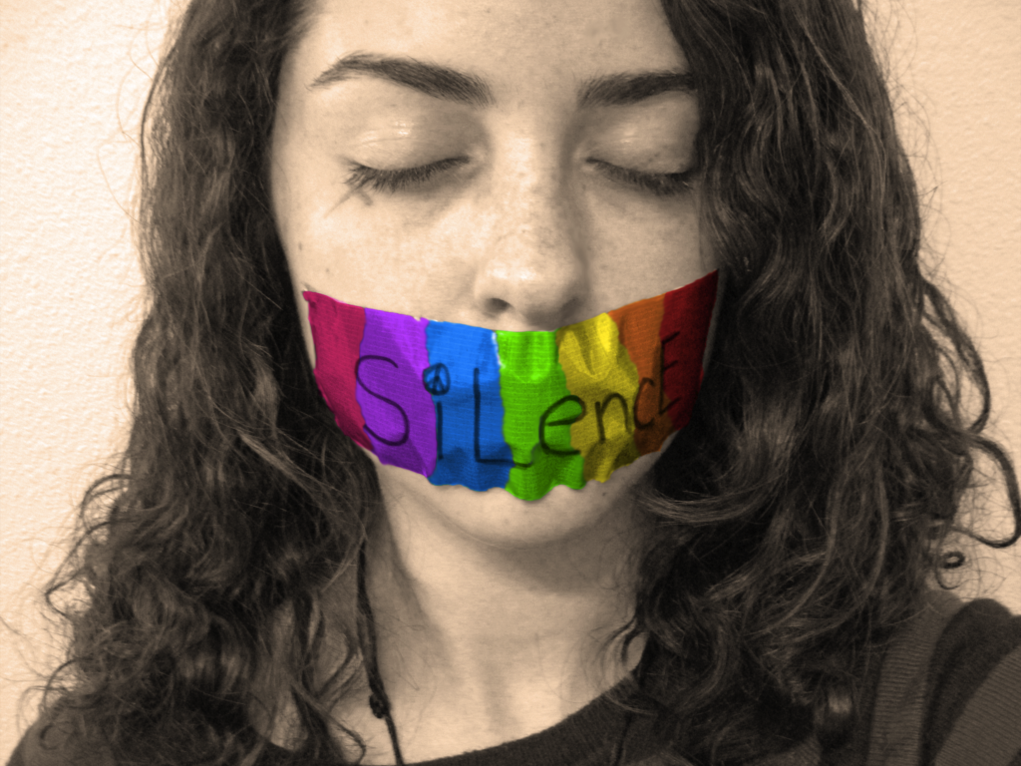 Bezos, the technology entrepreneur who was born in Albuquerque and graduated from Princeton University, founded and runs Amazon, the largest retailer on the Web. Named Time magazine’s Person of the Year in 1999, he bought The Washington Post newspaper in 2013. He is also a member the Bilderberg Group, another super-secret assembly of 120 or more political leaders, and experts from industry, finance, academia and the media who are invited to take part in annual discussions about megatrends and major issues facing the world.
Preston, who said his paperback and e-book sales are down more than 60 percent since Amazon began its tactics to pressure Hachette, said the book retail giant should put more focus on the thousands of writers who supply works for Amazon rather than the elites he is hosting in Santa Fe this weekend.
‘These writers, most of whom are struggling, mid-list authors, have seen their book sales decline 50 to 90 percent at Amazon.com,” he said. “They are fearful about what this means for their future careers. If Mr. Bezos truly cared about authors, instead of inviting an anointed few to his little Campfire and handing them a bag of goodies, he would end the sanctions against thousands of authors and their books.”
Santa Fe author James McGrath Morris (Pulitzer) conceded that Amazon has done as much good for publishing as it has done harm and is “not necessarily a one-dimensional evil monster.” 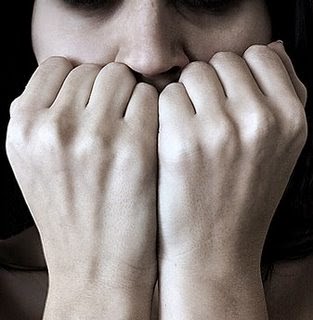 But McGrath Morris still sees irony in the fact that Bezos holds his Campfire in “an artistic, creative city with independent bookstores who are suffering from competition with Amazon and Kindle Fire.”
To hold the Campfire here, and not to reach out to local authors and bookstores, he said, “seems a little lacking in forethought.”
One of those bookstores, Collected Works, has a sign in the window banning Amazon’s Fire Phone, which shoppers can use to order books by scanning their covers, automatically placing an order and bypassing brick-and-mortar stores.
Contact Anne Constable at 986-3022 or aconstable@sfnewmexican.com. 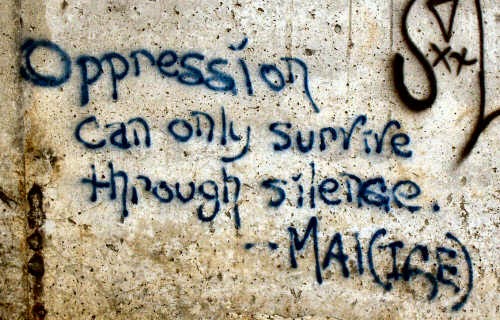 Blogger's note: I can't tell you how relieved I am that all this crap is finally coming out. I suppose that up to now it's been justified by a "private little event" mentality, with high-profile writers easily seduced with lots and lots of candy. Otherwise it never would have gotten off the ground.
I said in my last post that silencing a group of people by coercion or veiled threats has another name: abuse. It also has the shameful stink of bullying, of casual manipulation through generating a nameless, formless dread. But I've thought of something else (there's always something else, as followers of this little insignificant blog will realize): it also has the flavor of "YOU can play in my tree fort (if you're rich, well-known and extremely malleable), but YOU can't (if you don't have high status and won't keep your mouth shut)". My mother used to sing an ancient song that now comes to mind: "I don't want to play in your yard/I don't like you any more. . .No, I don't want to play in your yard, if you won't be nice to me." "Nice" meaning, in this case, ultra-discreet, also known as "silent". 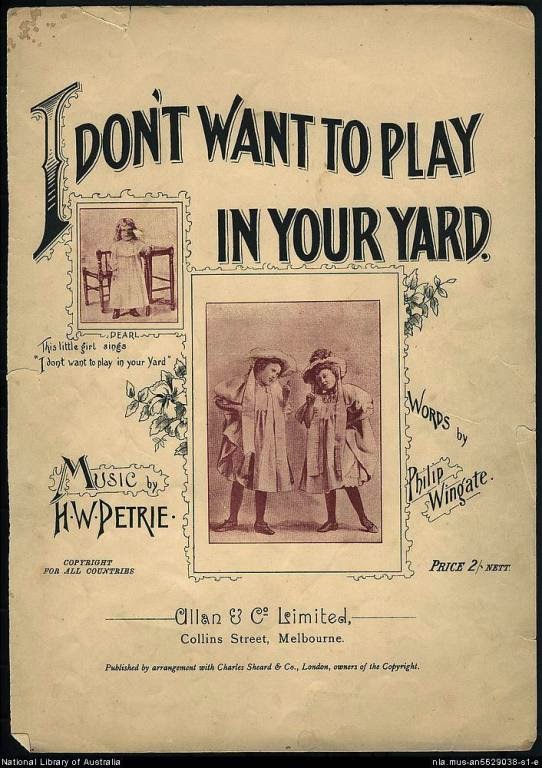 These writers had to sign a sort of oath of silence even to be let in. More tree fort mentality. It's like one of those really neat Captain Marvel clubs of the '60s where you sent away for identification papers, strict printed rules, and a badge. You're in; everyone else is out. Otherwise it just wouldn't be any fun.
Writers often take a vehement, even violent stand against elitism and the worst excesses of capitalism - well, some of them do, sometimes, when they're not out there spelunking or whatever-the-fuck-it-is, getting wrapped in vast polar bear robes that they get to keep in their Vespucci endangered-alligator suitcases. For all we know, they eat bush meat, capybaras and such, roasted komodo dragons, with spotted owl souffle for dessert. Anything to keep those pesky writers satisfied - and quiet. 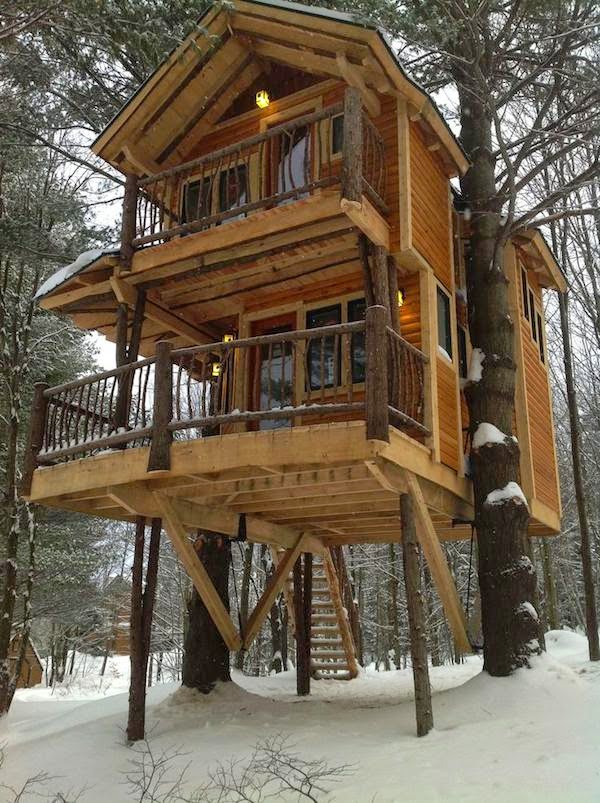 I'm still not seeing very much coverage on this event - Bezos is still keeping a muzzle on those who attended, apparently - or has he managed to intimidate the media, too? (Does the name William Randolph Hearst mean anything to you?). It's been pointed out that Bezos has a fondness for fire imagery: Kindle, Fire Phone - and now, Campfire. Why is this? Oh, I don't know, it's "hot" maybe? Or maybe it will just burn up the competition entirely. It's a pretty alarming take on the word "campfire". This time, however, what with all that fuss about ebooks, we don't even need starter fluid. The conflagration has already begun. 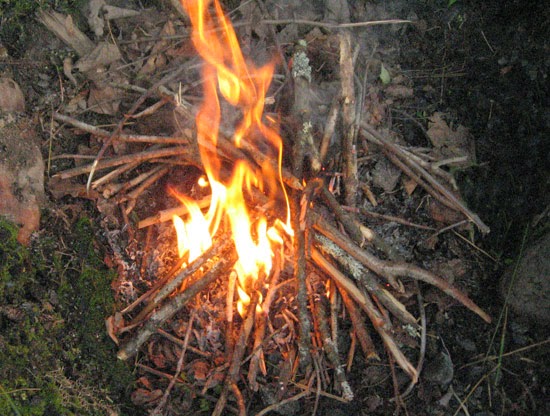 Posted by Margaret Gunning at 11:24 AM No comments: