That desperate time of year 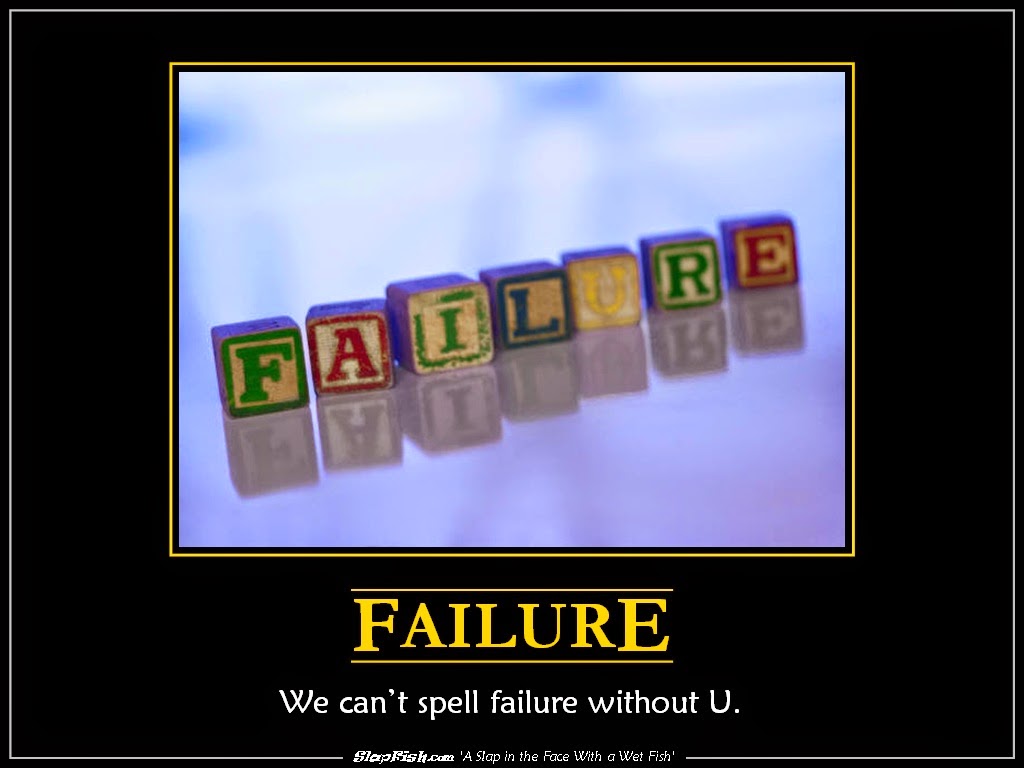 Special to The Globe and Mail

In the artistic economy, the Internet has not lived up to its hype. For years, the cybergurus liked to tell us about the “long tail” – the rise of niches, “unlimited variety for unique tastes” – that would give equal opportunities to tiny indie bands and Hollywood movies. People selling products of any kind would, in the new connected world, be able to sell small amounts to lots of small groups. Implicit in the idea was the promise that since niche tastes would form online communities not limited by national boundaries, a niche product might find a large international audience without traditional kinds of promotion in its home country. People in publishing bought this, too. The end result, we were told, would be an extremely diverse cultural world in which the lesbian vampire novel would be just as widely discussed as the Prairie short story and the memoir in tweets. 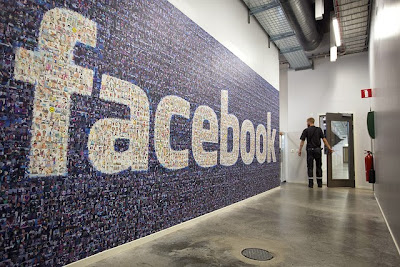 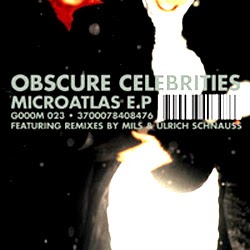 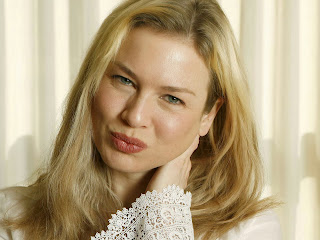 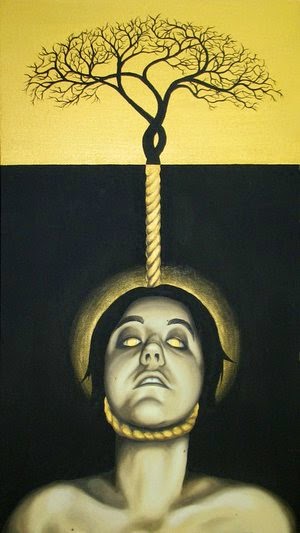 Posted by Margaret Gunning at 7:51 PM No comments:

We can't wait for Munsingwear Monday 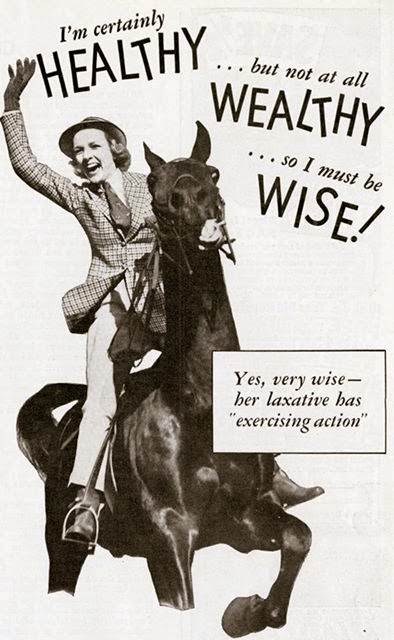 I steal stuff, but according to the Facebook philosphy, it's called "sharing". Nobody knows the provenance of anything any more. If I go on Tin Eye, I just get a whole bunch of blogs/web sites where the image appears, in different sizes. So I won't feel guilty, I won't, that I stole these (mostly, not all) from Kitsch Bitsch, which is always good for a laugh.

It is here that I first discovered that jaw-dropping artifact, the Munsingwear Men's underwear ad.I keep finding more and more of these, with men in locker rooms extolling the virtues of Stretchy Seat briefs to each other and rating them according to how much or little they support your balls.

But we'll save that 'til last. I like this horse one, don't you? We don't want to mention poo-poo anywhere. It's not about poo-poo anyway. In fact, we don't know what it's about. Not so long ago, ads talked about "irregularity". 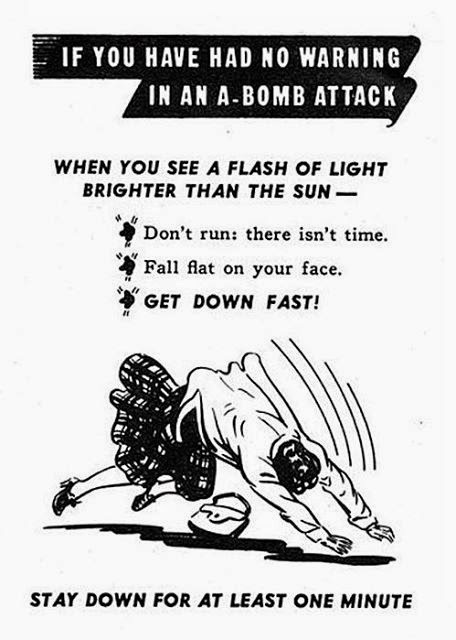 This isn't really an ad, but a public service. It's the equivalent of that doomsday alarm they hear in the cockpit when the plane is going down: WHOOP WHOOP PULL! UP! WHOOP WHOOP PULL! UP! Generally speaking, it's the last thing you ever hear. The government was assuring people then that a nuclear strike was no worse than a bad cold, so long as you had a well-stocked fallout shelter.

But is one minute really long enough to stay down?

Now this is a favorite, a story about a girl who is both too old AND too smelly to ever get married. What is she doing that she should smell so bad? Doesn't she ever shower? In my experiences, people who smell bad don't bathe, or at least don't wash their clothes often enough. This sort of pitch segues into the married woman's need to douche with Lysol to get rid of those "married" odors that can drive a husband away. 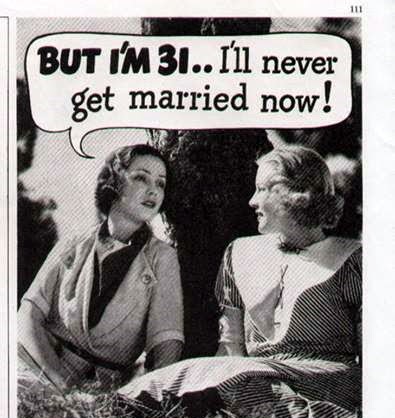 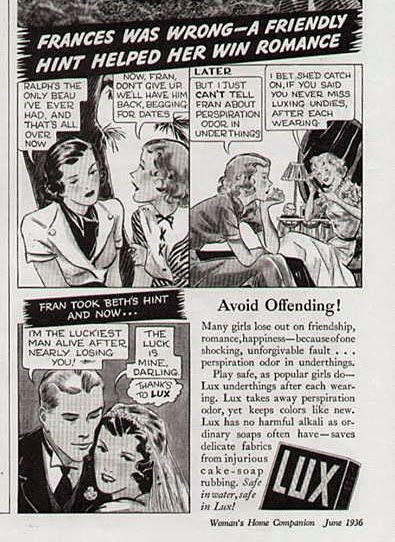 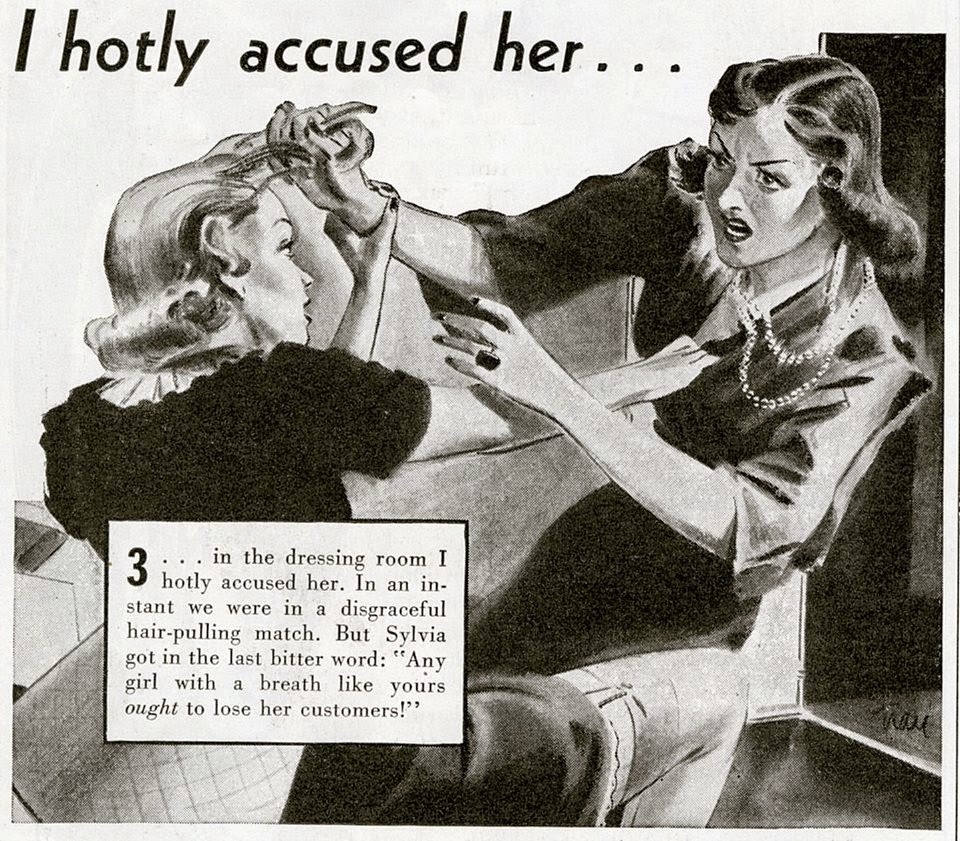 ". . . in the dressing room I hotly accused her. In an instant we were in a disgraceful hair-pulling match. But Sylvia got in the last bitter word: 'Any girl with a breath like yours ought to lose her customers!"

Customers? This reminds me of those Women in Chains movies from the 1950s, with big butch matrons jingling keys and eyeing the young inmates as they wash their frilly black bras and hang them on the bars. I don't know what possessed Listerine or whoever-it-was to use images of two women pulling each other's hair out. "Hotly" accused her? That's hot! 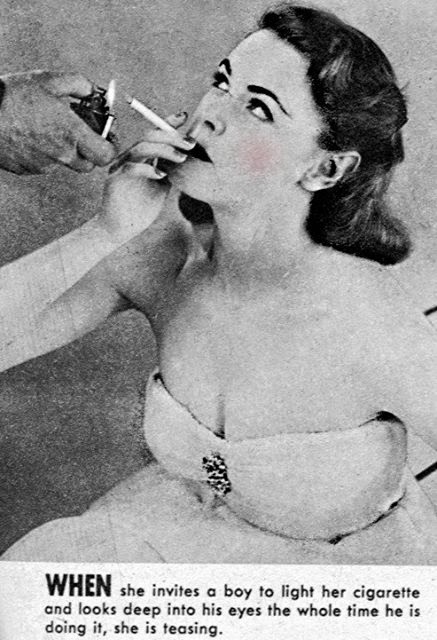 The silly man sat on the wall
Playing with his willy.
With such a long shake, his trouser snake
Was getting very chilly.
Blow you buggers, blow, he said
And keep the thing from freezing!
Blow yourself, the actress said,
Teasing, teasing, teasing. 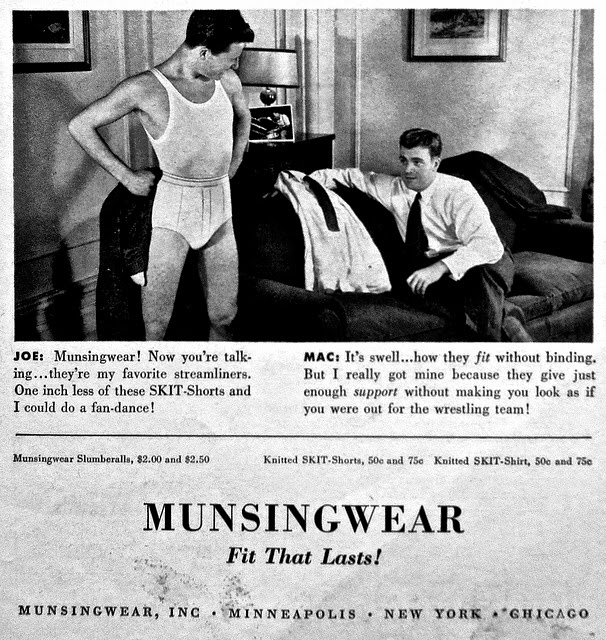 I promised you Munsingwear, and I'm giving you Munsingwear. Sorry I'm blowing these things up so much, but I don't feel like transcribing the text. But in this case, the longing look from the guy in the tie says it all. Note where his gaze rests. 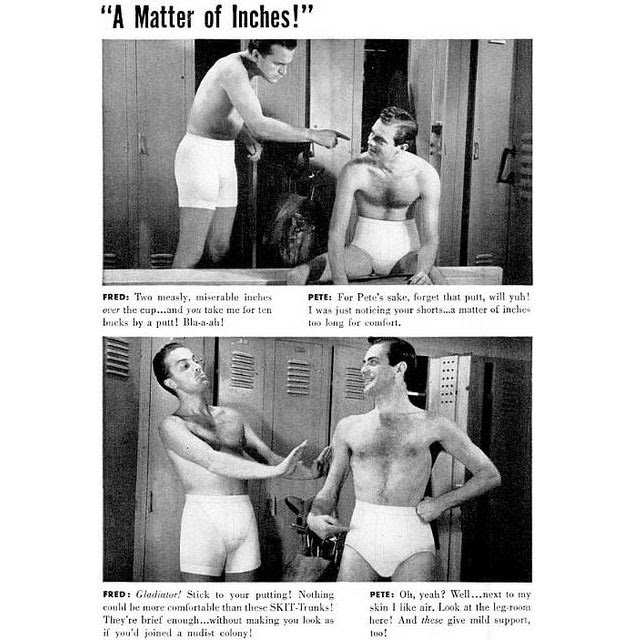 Do men stand around in their underwear talking to other men about gonch (ginch, ganch, gotch, gotchees, whatever) after playing golf? The Munsingwear Men do. 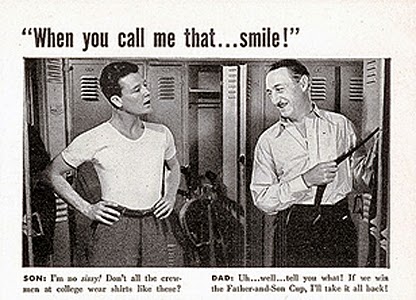 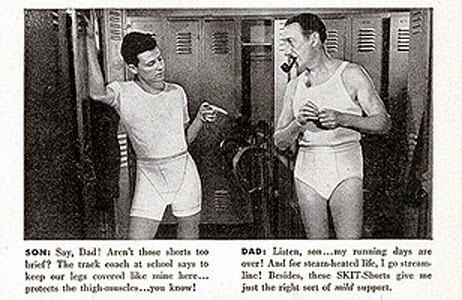 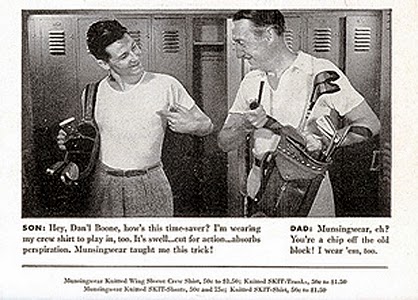 And I am too lazy to transcribe all this, but maybe you can make it out, or just guess what it says.

So who wants to win the goddamn Giller Prize anyway?