I Need My Pain


It's a good thing I need my pain, because I got the mother of all bad reviews today. "Bad" meaning pretty much dismissing The Glass Character. I was totally spoiled by my first two novels, which were widely (and with two exceptions, positively) reviewed. This included two in the Globe and Mail that compared my work to that of Anne-Marie MacDonald, Alice Munro and even Stephen Leacock.  Excuse me while I blow my nose.

The gods made me pay for all that. Obviously. I got very little coverage this time, no newspaper reviews that I could find, a little bit on the internet here and there. Newspaper review sections have dwindled, faded or disappeared entirely, a setup that isn't so good for novelists. I set up Amazon and Google author pages, this blog, a web site, a Facebook page as well as a special page for the book. But it didn't help much. When this sort of thing happens, a writer feels very alone.

It didn't ruin my day or anything - in fact I had a quite pleasant day for the most part, and I plan to have another one tomorrow. No boo-hooing or petulant foot-stamping or head-tossing or point-by-point counter-evisceration - that's childish. I did however find out who the guy was. He's a poet of the competitive "slam" variety, standup comedian and performance artist working out of Winnipeg. I'll quote in its entirety an autobiographical piece he wrote for the Globe and Mail, the "little essay" that runs on the back of the first section every day and is coveted by writers everywhere because it's one of the few paid freelance gigs left in the country. (I did a few of them myself, back in the day.) Illustrations are of course never literal or one-to-one on this blog, but arise directly from the subconscious, where Gumby reigns supreme.


I have a certain amount of difficulties at parties, for a number of reasons. Chief among them is my struggle to answer the boilerplate question, “What do you do?”
There is no complete answer I could give, aside from a downright facetious one like: “I convert food calories into muscle and fat, and in doing so contribute in my small way to the heat death of the universe.”

According to the taxman, I am the proprietor of a number of struggling small businesses. By my roommates’ accounts, I am a generally fun guy who occasionally vanishes into his room for a few hours to do something inscrutable.


To myself, I am terribly few things at all during the cruel honesty of the day, but a veritable da Vinci in those precious moments of hallucination just preceding sleep. 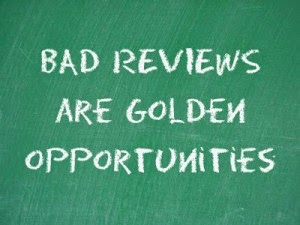 Call it a protracted adolescence, that novelty of our time. It may be that I drank too deeply from the cup of praise during my formative years, and have remained drunk on the possibilities of my own potential. This has no doubt been a problem for the bright and lazy for centuries, but I think that our modern world creates the conditions for this disease of habits to become a pandemic.
This is why I consider myself a New Idler, certainly distinguishable from the Renaissance Man or the Victorian Amateur or the Parisian Saloniste.
For one thing, I am not landed gentry. I am not independently wealthy, or dependently wealthy, or even well-to-do. This must be the first time and place in human history when a young man with no skills, no income and no direction can not only survive, but thrive!

I have never been healthier, more romantically successful, or more full of zest for life than right now, and I can assure you that I am both penniless and unemployable. Oh, what wonders our age has wrought!
Secondly, there is that great equalizer, the Internet. Education and meaningful work once surely conferred a great social advantage on people, the ability to condescend. Whether they tried or not, the intelligentsia would simply have access to exciting new ideas, challenging modes of thought and fresh experimental data. Their speech would be condescending for no other reason than that they had all the facts.

Enter Radiolab. Enter BuzzFeed, HuffPost, the Daily What and, for that matter, the mandatory Twitter feeds of the greatest thinkers of our age. Not only is all the wildest new gossip from politics and the natural sciences completely available – for free if you happen to be one the 28 million Canadians living within walking distance of a coffee shop – but it is collated, curated and prepackaged into witty banter.
Every morning, while brewing coffee, I can stream a lesson in erudite, educated conversation that would make Henry Higgins sound like a backwoodsman.
So, with education and hard work appearing grossly obsolete, how else am I to define myself? That’s the central question for my epoch of wandering youth. 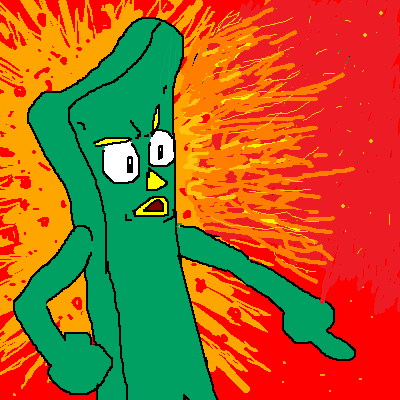 To be sure, the answer lies in bountiful possibilities of some vague, delayed tomorrow. To that end, I starting collecting lists of great books to read so I might improve my mind. The Modern Library, Time magazine, The Guardian, everyone had their say. My combined list currently has 1,028 entries, and far surpasses the number of books I could possibly read in my natural life, particularly since so much of my time is taken up with list-collecting.

I am on a trial membership with 12 different skills-building websites, each taking me right up to edge of the dedication and sacrifice it would take to make progress. I run so many free services that my laptop screen blazes and blares like a Times Square of squalid gratification.
These distractions slow down my already-glacial progress, of course, but it doesn’t matter! I have all the time in the world, and the joys of laying myself down to sleep, dreaming into the future where I am a concert pianist, a foreign correspondent, a Saturday Night Live cast member and Jonathan Franzen’s best friend, are all I need for sustenance.
In my mind, I am already there, and since a recent podcast informed me that time is unified and unmalleable, I am already there in reality as well. 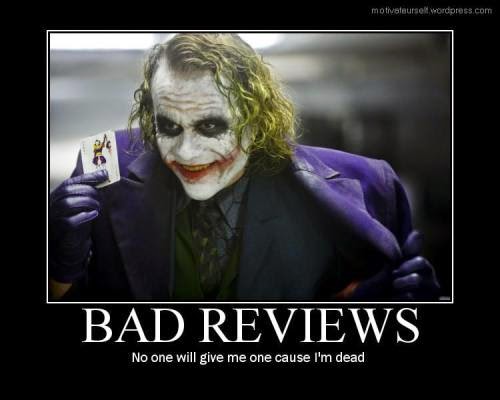 The only thing that could defeat this vision of a perfect and masterful future is to collapse this superposition of histories and dedicate myself to one thing at the expense of all others. So this is the one path I must not take.
I would give up everything I have in this life, my pasta maker, my Bowflex home gym, even my ribbonless vintage typewriter, in order to preserve the dream that is me. I would sweep out every cobwebbed corner of my hobby-filled apartment to make room for more of that one truly renewable resource: potential.

Every night, I concentrate on a still more perfect future, and escape that much further from a still more banal present.
That is what I do, but this answer is a little too wide-ranging for casual party talk, so I had to spell it out for you here.

Steve Currie is an improvisor and poet in Winnipeg. In any other century, he would have died of consumption by now. 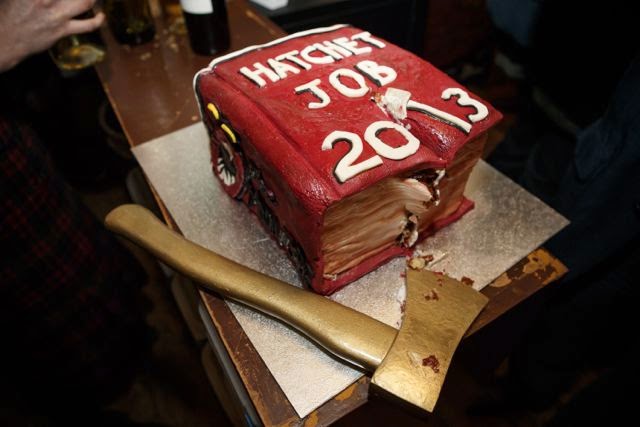 OK, this is sideslapping and knee-splitting  (or is it the other way around), I admit it, but it's also pretty revealing. From his  many YouTube videos performing in (I can only assume from audience response) comedy clubs in Winnipeg, I've discovered he's pretty young. He lives with "roommates", so is not married. From my perspective he's a child, and in the literary sense, I can't help but see him as a poseur. If I am to take his Globe piece at all literally, unless he is making the entire thing up, he's a very serious idler (he said it first, and made a point of it over and over again), with no prespects of anything much, so sharpening his teeth on poor Harold might have served him as a form of sport. Satire would not be funny if it had no truth in it: you need something real to "send up".

By the bye, though it seems another lifetime now, I indulged in what was then called theatre sports, not doing too well in them because they resembled, to me, a sort of smackdown wrestling rather than verbal jousting. I am not unfamiliar with performance, in other words, for laughs or for not.
But I wasn't going to do this. I wasn't! Oh all right, I'll try to find the GIF I made of him to send Matt, who as usual was a brick through the whole thing. Here are only a couple of his rejoinders to the man's hatchet job (as well as some timely advice for me): 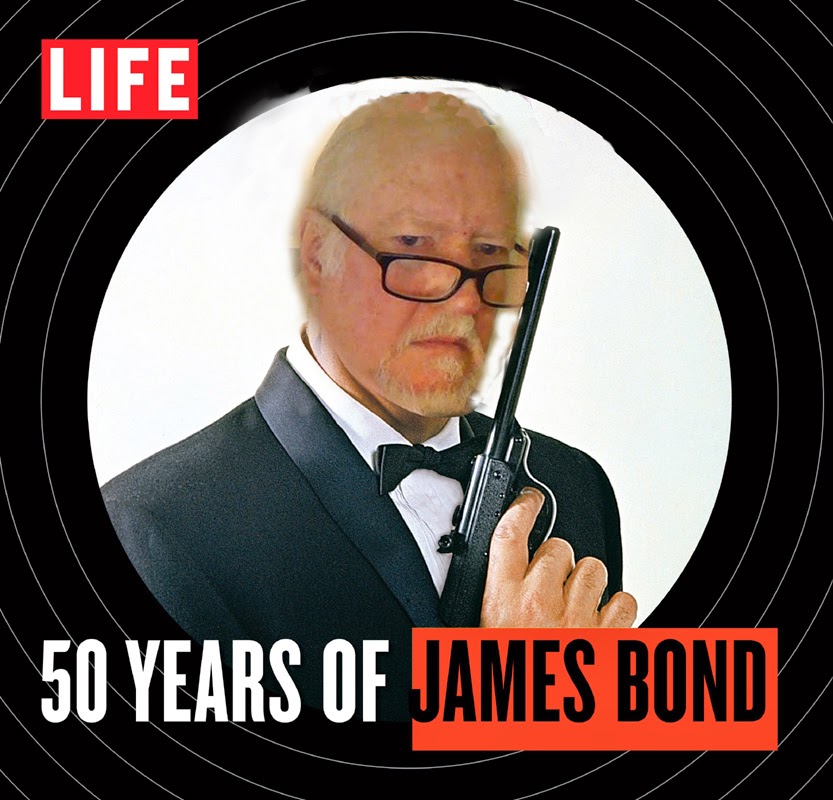 He likes you. He did the litcrit's equivalent of the gradeschool boy putting a frog down the blouse of the girl he crushes.
Send the jerk a live scorpion.

He needs a good Vuhjinya ass whuppin.  I'll gather up the bubbas...

And a couple more of them, my favorites, are kind of unprintable.

In any case, it made me feel like a warm puppy inside. I just wish someone else would give this thing a fair trial. If one negative review stands as the ONLY review, I feel like I'm in an uncomfortable position. He has a right to like, dislike, diss, not diss, or make a paper airplane out of Harold. But I wish there were something on the other side of the balance.

Post-post post: And this. I am glad I have friends, though they be few and far away. The ones I have, the few who "get" me, and I them, are precious to me. This is what my pal David West posted on my FB page after the review debacle: 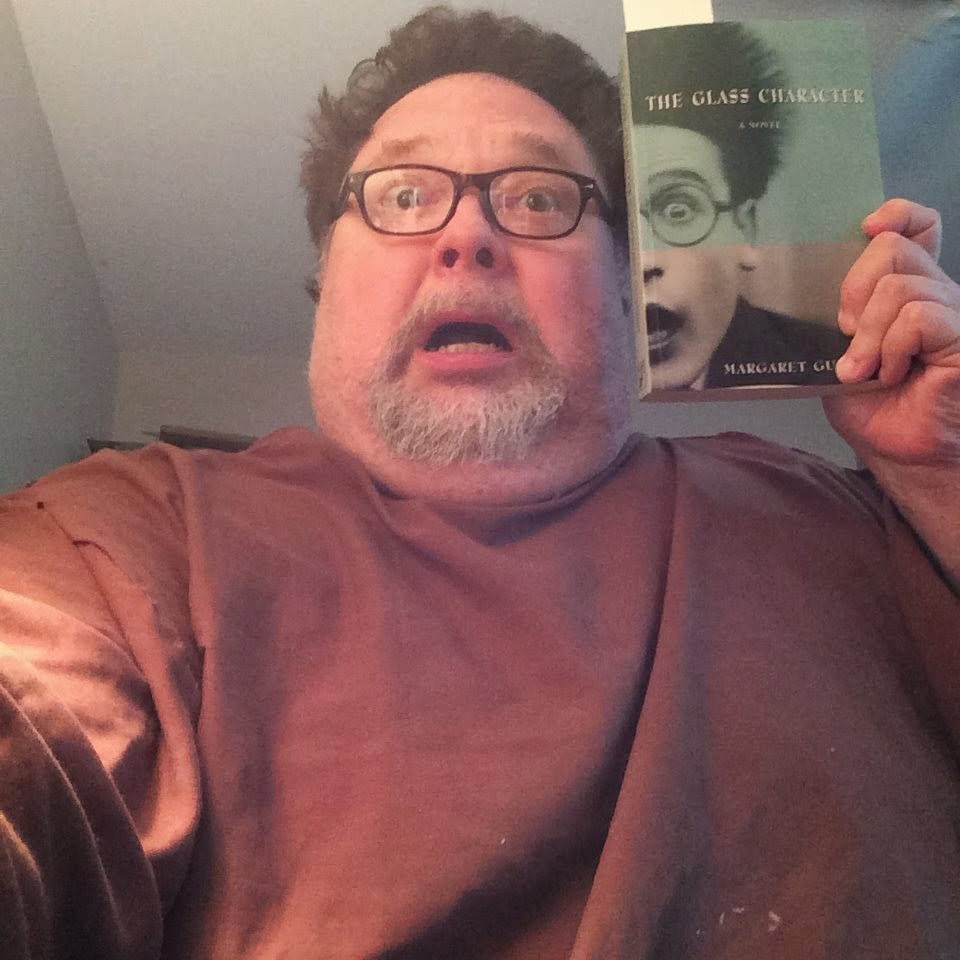 17 hours ago · Edited
Margaret Gunning, I say your The Glass Character is a wonderful book for all the many reasons I have mentioned to you. Ignore the rave reviews, ignore the scathing ones. In fact, ignore them all. It's what you think that matters.
You are a real trouper and a real professional.
Three novels, Margaret. I consider that a triumph. I want to hear you are hard at work writing instead of reading s***ty reviews. A waste of time.