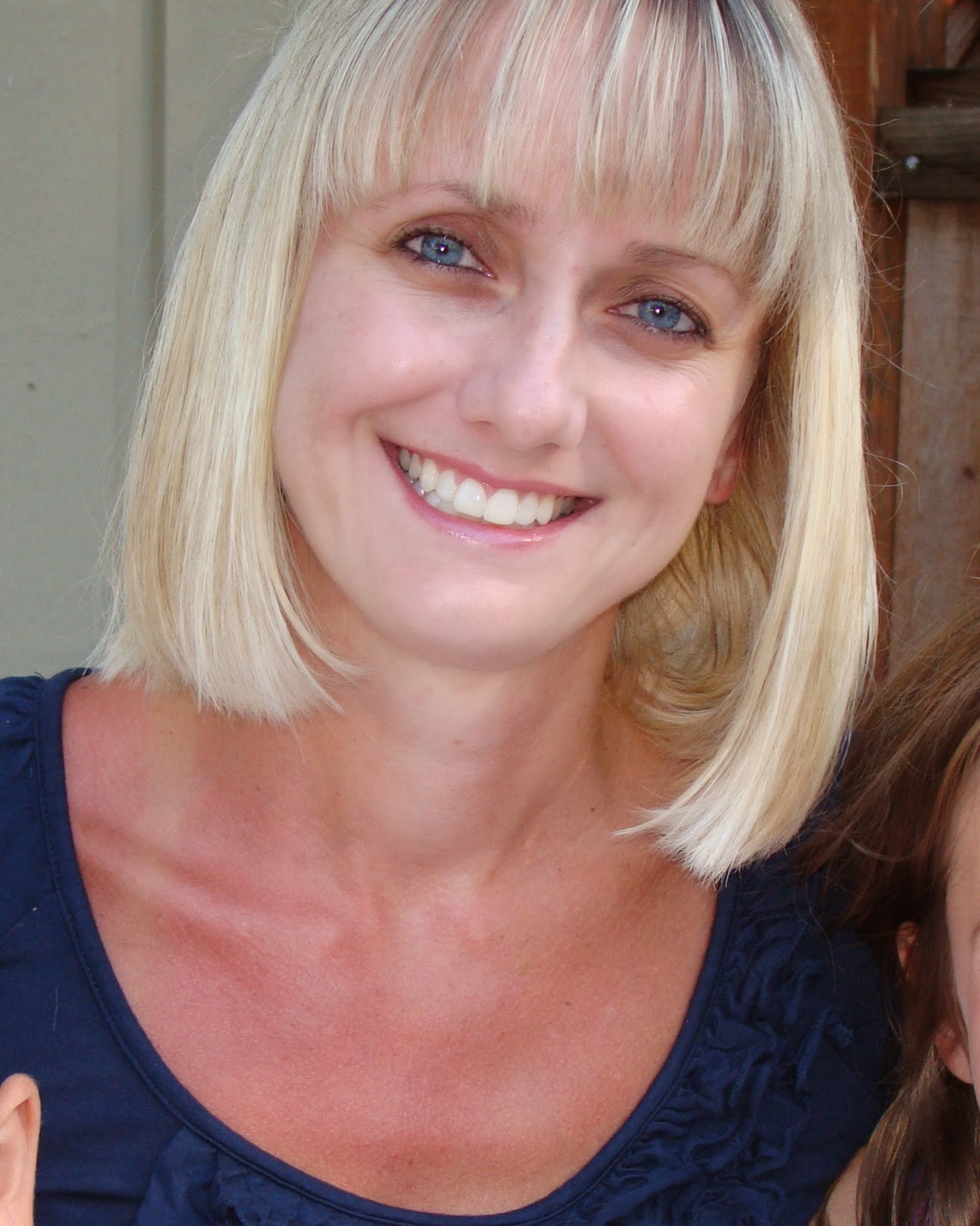 Obi Canuel was allowed to wear headgear for his B.C. services card.

It's not every day that a local TV reporter is heard on Howard Stern's incredibly popular satellite radio show.
But when Shannon Paterson broadcast a story about a Surrey Pastafarian who wanted to wear a pasta strainer for his driver's licence photo, it was quirky enough to draw the attention of one of Stern's producers.
Obi Canuel was allowed to put the dish on his head for his B.C. services card.
Paterson pops up at 0:58 of Stern's broadcast.
She said "pasta" in her report; Stern claimed the proper term is "pahsta".
If you put "pasta strainer + drivers licence" in Google images, you'll discover that this isn't the first time this has been attempted.

(In case you didn't get it the first time, here's the link to the broadcast. By the way, sources reveal my daughter DID pronounce the word "pasta" correctly, in spite of Howard's assertion of "ohh, you know, she's  a Canadian" or some-such. Their pronunciation of "paw-whhhuh-stuhhh",  here spelled phonetically, does not appear in the Oxford English Dictionary, though it no doubt passes muster everywhere else in the States.)

One hell of a college 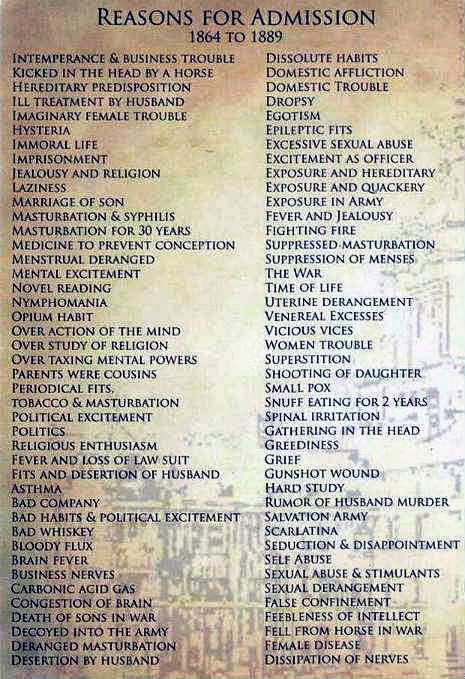 Posted by Margaret Gunning at 4:07 PM No comments:

Stigma, stigmata: let's get rid of it, shall we?


Robin Williams and the talk of the 'stigma' of mental illness


The death of the actor has occasioned many ill-advised opinions

Flowers are placed in memory of Robin Williams on his Walk of Fame star in the Hollywood district of Los Angeles. Photograph: Kevork Djansezian/AP


When a much-loved celebrity dies in a sudden and shocking way, the immediate human desire is to find an explanation. We want to rationalise brutality. We need the reassurance. We kid ourselves that knowledge is a bulwark against falling into the same situation. If we know what caused it, the flawed reasoning goes, we can prevent it from happening again.


So it was that, in the days after Robin Williams took his life, media outlets were filled with speculation. Was it the threat of bankruptcy or career worries or a lifelong battle with addiction or a recent diagnosis of Parkinson's that made him confront the meaning of his existence?


The questions were futile. Depression is not a logical disease, a matter of straightforward cause and effect. Suicide is a devastating and complex beast. In truth, the only person capable of telling you why they did what they did has fatally absented themselves from the discussion. And sometimes, even they would be unable to pinpoint a reason.


But alongside the hopeless search for motivation, something else emerged in the aftermath of Williams's death. There was a lot of chatter surrounding the "stigma" of mental illness. Social networks were clogged with people urging others to seek help for their depression and not to feel "stigmatised" by their illness. There were magazine articles about mental health issues being "taboo" and how we must counteract this state of affairs by talking about our own struggles.


All of which is entirely admirable, but is there a stigma? The very fact that the internet was abuzz with people sharing their own stories of depression and encouraging others to do the same suggests that, thankfully, we live in a more accepting age. Most of us will know of close friends or family members who have dealt with depression. Some of us, myself included, will have experienced a form of it ourselves. Celebrities, too, have spoken out, fostering this culture of greater acceptance. The actresses Carrie Fisher and Catherine Zeta-Jones have talked about their bipolar disorders. Stephen Fry has written movingly about his depression.


As a result, I don't view mental illness as a scary, strange thing or as a form of weakness. Do you? I doubt it. And because we are talking more openly than we might have done in the past, many employers have become more attuned to dealing with it. If a workplace failed in this duty of care, there would, rightly, be outrage.


Stigma exists in other places – in the long-term care of the elderly, for instance: that unglamorous world of colostomy bags and daily drudgery we don't like to talk about because we're scared it lies ahead of us all.


There is still work to be done. An applicant for a job might feel less inclined to mention a history of mental health problems than, say, a battle with cancer. That is wrong. But bandying around the term "stigma" in reference to mental illness is unhelpful. It does precisely the opposite of what it intends to do: it means we're actually more likely to think of it in those terms because of the repeated association. Can't we just ditch the word?


What does "stigma" mean, anyway? The original definition has its roots in a Greek term that referred to the marking – by cutting or burning – of socially undesirable types such as criminals, slaves or traitors. Later, the Canadian sociologist Erving Goffman defined social stigma as "the phenomenon whereby an individual with an attribute which is deeply discredited by his/her society is rejected as a result of the attribute".


Does that apply to mental health? Increasingly, I would say the answer is no. Yes, we should keep talking about depression. Yes, we should be profoundly sensitive to those who grapple with it every day of their lives. But let's stop saying there's a stigma attached to it.


(Emphasis mine. This article echoes one of my previous posts, expressing the belief that juxtaposing the ugly, scary word "stigma" with ANY condition "marks" it in a way which reminds me of the plural of stigma - stigmata. No more bleeding wounds, eh? No more creepy supernatural manifestations, "demons" (a word people casually use to describe mental illness without ONCE stopping to think exactly what they are saying), or any of the crap that still hangs around human pain. Let's get real, use some sensible and sensitive language, and get on the path to real healing.)

Lots and lots of mistakes


I normally delete or at least warehouse posts like this, because I think they're too depressing and someone might actually read them. Maybe I'll delete or warehouse this one, too. I was rifling through some files, paper files I mean, ones written on paper and filed in file folders, and I realized how much of my work had come to absolutely nothing. Almost every file represented a failed attempt - a failed novel, a failed first draft of a novel, a failed attempt to get an agent (lots of those!), and so many rejections, some of them quite snide, that it made my head spin. And squeaking through, the smallest fraction of so-called successes which ended up being (surprise!) miserable failures after all.

I tell myself, OK, it's not in the cards. Don't bash your head. But I have set myself up this way. "Something" does not want me to succeed, in spite of a monster amount of effort over 30-some years. Everyone, if this is pointed out, points at me. "I" am the reason. I do this "wrong", I am "too negative" or just have the wrong energy.

I hate those pieces that say, oh, you have to embrace failure! Without failure you can have no success! There's no such thing as a mistake! OK then: having an affair; driving drunk; hitting your kid - these are extreme examples, but they're mistakes, aren't they? Are they really "okay" and a good thing for learning? How about the minor stuff, losing a file, losing a client, losing your mind? Do you really think for one minute you will be taken back at work after a mental breakdown of any sort? Do you? That's not what I heard. No, not at all.

Make mistakes, yes, sure. But don't be me. And keep in mind that no one "has your back".

Posted by Margaret Gunning at 12:37 PM No comments:

Email ThisBlogThis!Share to TwitterShare to FacebookShare to Pinterest
Labels: failure, mistakes, no mistakes

A whiter shade of pale

Posted by Margaret Gunning at 12:31 AM No comments: