(To celebrate July 1, I'm going to goof off and eat those cheese thingies and stuff like that. In other words, I don't want to work. But here's a nice piece, so old it's new, almost! Enjoy it, folks, and remember to respect your beaver friends, or they will gnaw down a tree that will pound you into the ground like a tent peg. Happy Canada Day!)

A Canadian senator has called for a national “emblem makeover” by replacing a vegetarian rodent that defends its territory with urine with the world’s largest walking carnivore that thrives in the cold.
Referring to the beaver as a “dentally defective rat,” Nicole Eaton called on Ottawa to replace the critter as the national emblem with the polar bear, an animal she hails as strong, majestic and brave.

“It is high time that the beaver step aside as a Canadian emblem or, at the least, share the honour with the stately polar bear,” Ms. Eaton said in the Senate Thursday.

“A country’s symbols are not constant and can change over time as long as they reflect the ethos of the people and the spirit of the nation.”

The Department of Canadian Heritage has the beaver as the only animal on its list of “national emblems,” a tally that includes the maple tree, the maple leaf and maple leaf tartan.

The beaver is certainly deeply entwined in Canada’s history.

The trade of beaver pelts during European colonization was so lucrative the venerable Hudson’s Bay Company put the beaver on its coat of arms in 1678, four of them, in fact. That same year, the governor of New France suggested the beaver as a suitable emblem for the colony.

When designing the first Canadian postage, they . . . awww, screw the rest!

WE HAVE THE BEST! 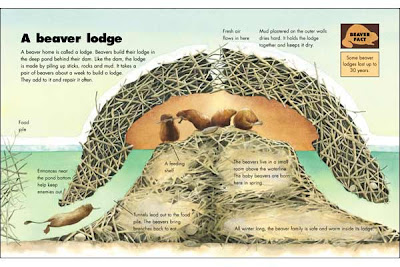 For beavers are so busy,
busy, busy all the way

You can keep your goddamn polar bears
Coz beavers rule the day! 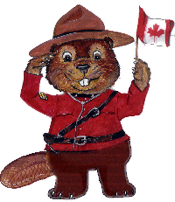 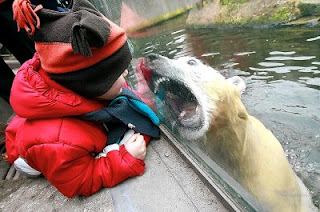 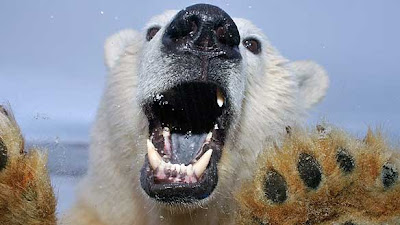 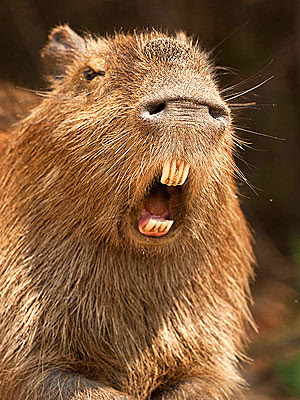 But beavers only eat the trees
And chop the maples down
And swamp the fields and wreck the roads
and flood the whole damn town! 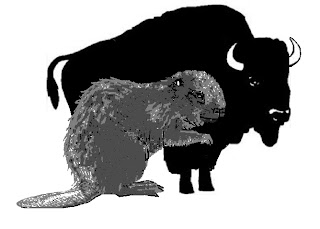 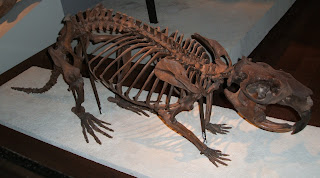 (Patriotic interlude)  Where would our country be without the beaver? Maybe people wouldn't make fun of us so much for having a rodent as our national emblem. But hey, he made good fur, didn't he? I mean for those, like, fur hats for Hudson's Bay or something?  He's busy all the time eating wood and chopping down the trees. Bears lie around and do squat all day, almost as bad as those eagles. Who needs trees anyway? There are way too many of them. But there can never be too many beavers. Eh? 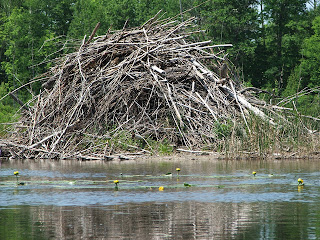 We love him more than stinky bears
He's yours, he's ours, he's mine

He's part of our, like, history
He sacrificed his pelts 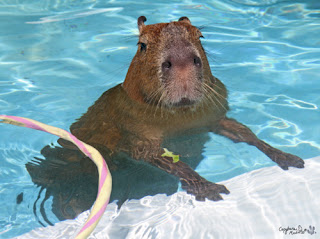 Let's hear it for the BEAVER:
We don't want no one eltse!