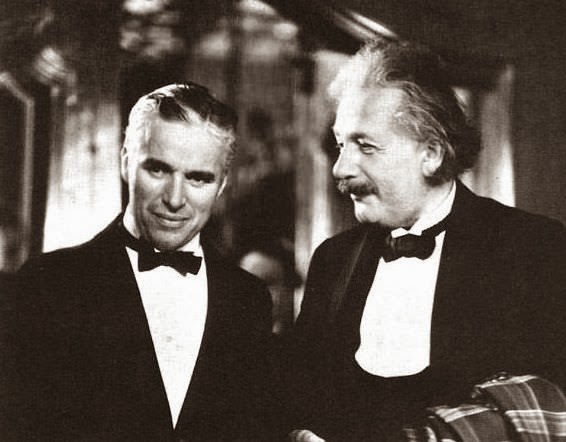 I posted this, then for some reason unposted it, and I'm finding it on Facebook so much that I decided to post it again. It's 60 very interesting pictures - some historical, others poppish, most of them intriguing or startling. I've pulled out just a few that jumped out at me. 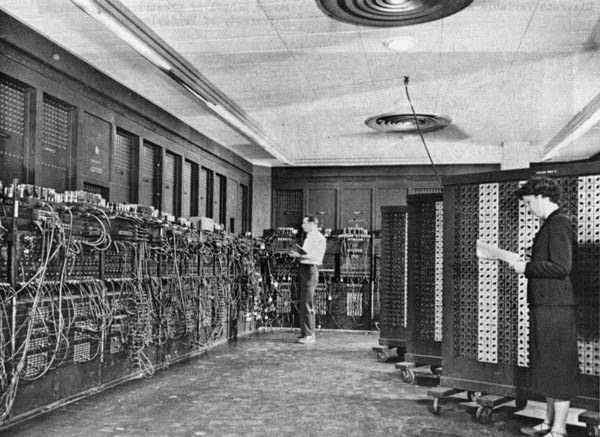 Most of these don't have dates, but I would imagine this is 1940s: the very first computer, filling a whole room. Intimidating, and ugly, without a touch screen. As the verse says (Ogden Nash, perhaps?): "Clack clack/went the Univac". 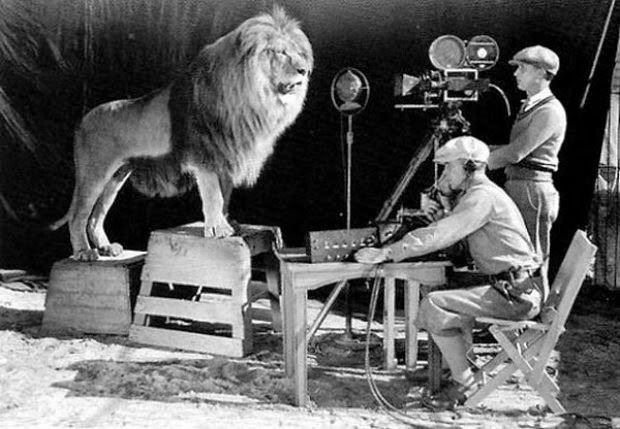 The MGM lion. He has his own hairdresser, obviously. 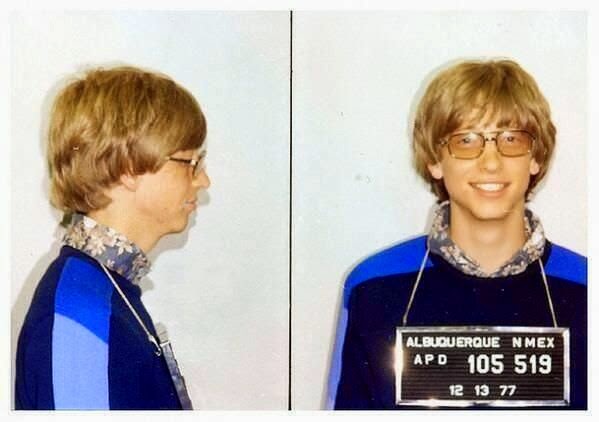 A teenage Bill Gates grinning after some minor driving infraction. The Biebs has nothing on him. 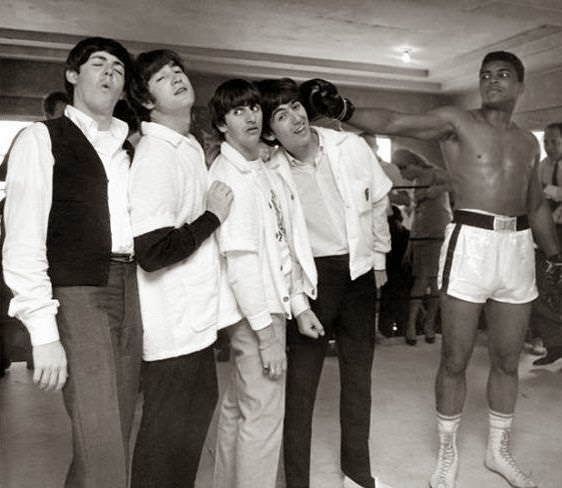 The Beatles clowning with Ali. 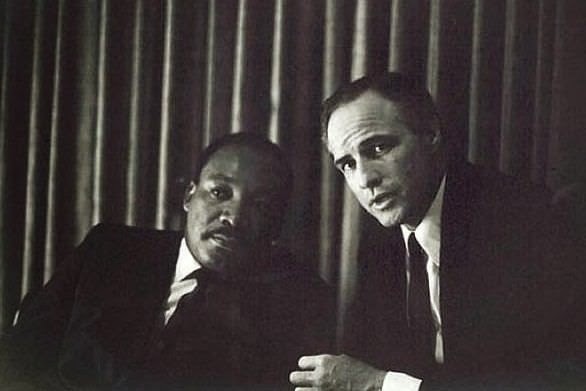 Brando with King. We made fun of him then. 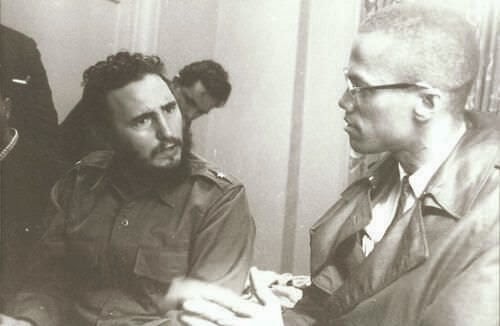 I'd say these are photoshopped, except that they're not. Castro and Malcolm X. 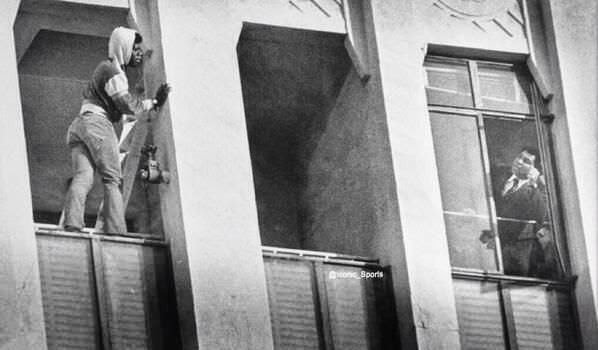 Ali talking down a would-be suicide. 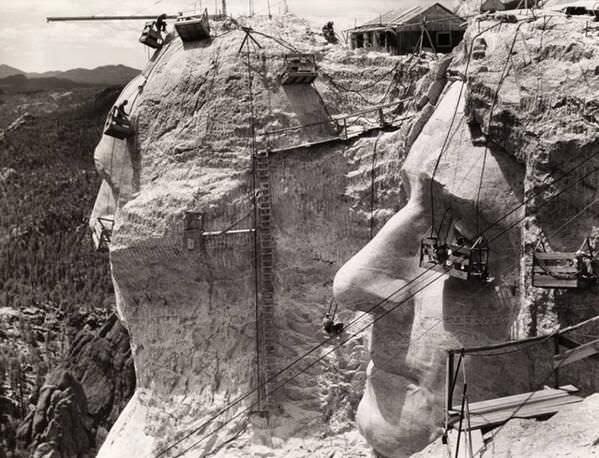 A partially-completed Mount Rushmore. (This one amazes me, but somebody had to do it - even if I can never quite believe it). 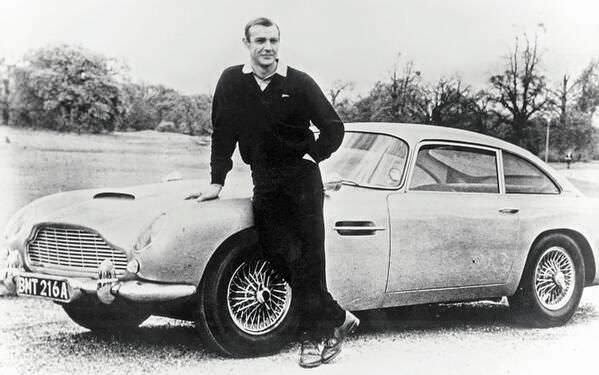 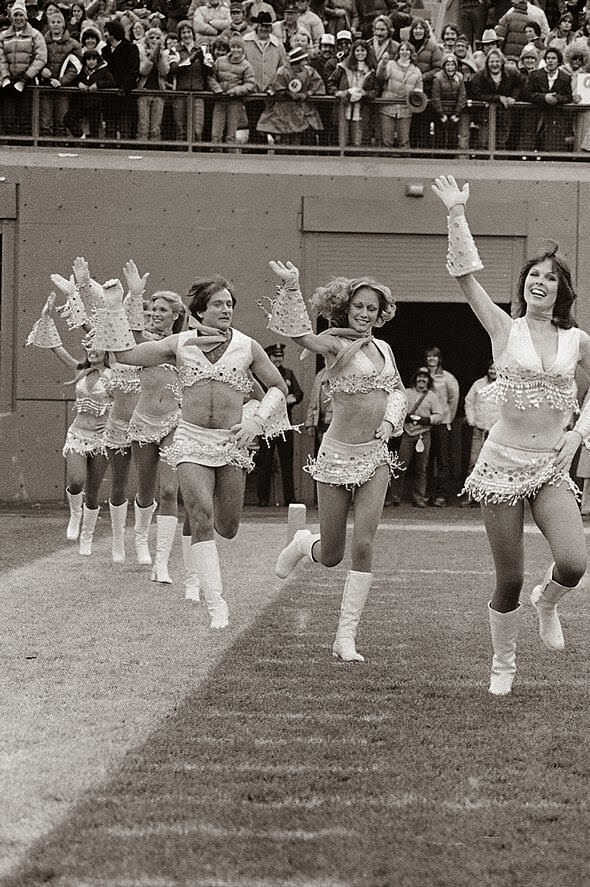 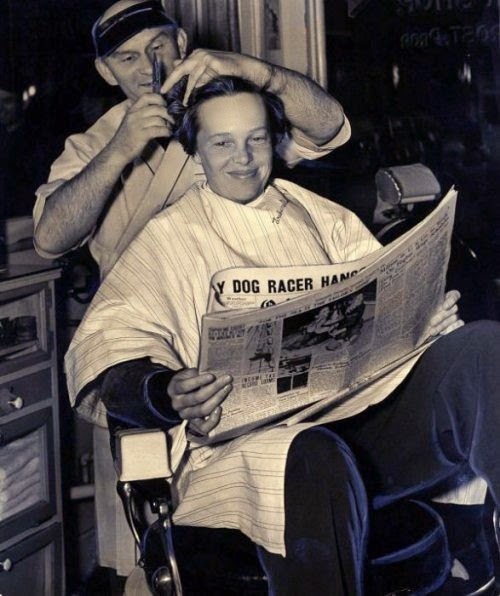 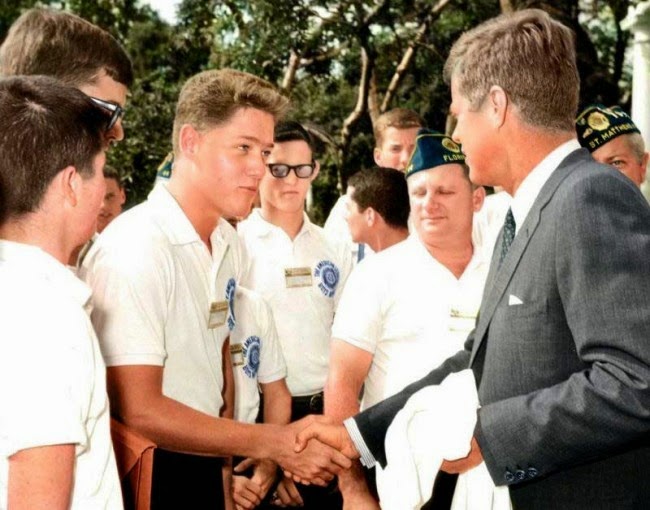 Bill Clinton and JFK. Some similarities there. 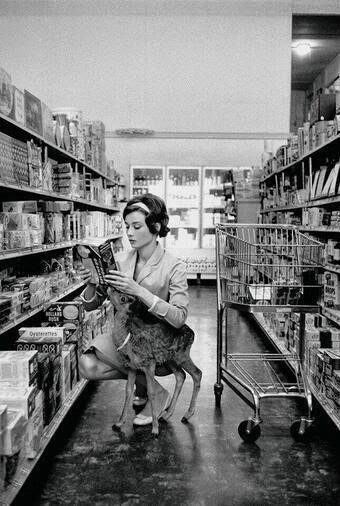 So why would Audrey Hepburn be grocery shopping? It's even stranger than her pet deer. Obviously posed, but intriguing. 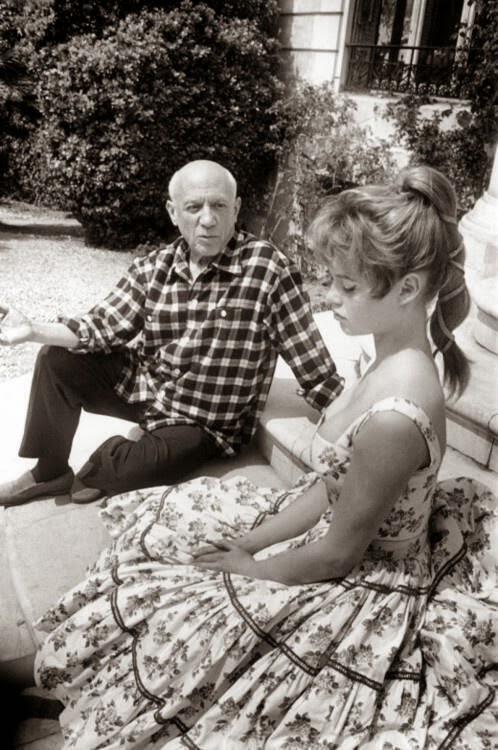 Pablo Picasso with Brigitte Bardot. Creepy to the max. 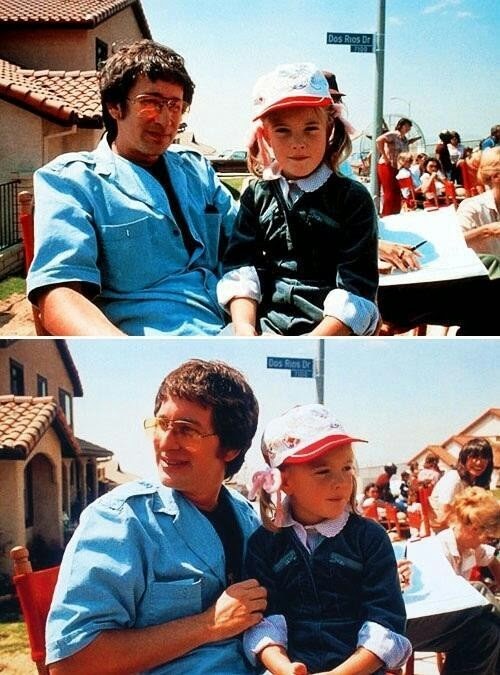 Drew Barrymore cuddling on Stephen Spielberg's lap. Well. . . a bit creepy now, but probably not then. 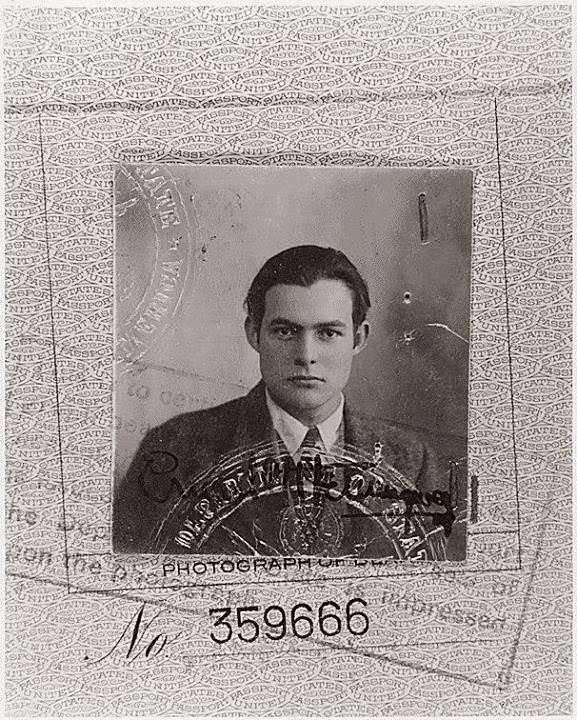 A young Hemingway's passport. It would take him far. 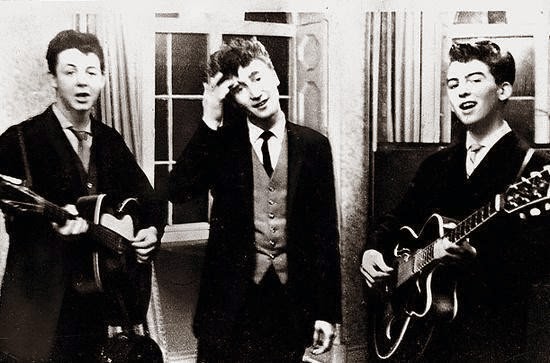 My personal fave: three of the four Beatles in 1958, barely out of their skiffle phase, dressed in natty three-piece suits for a wedding gig. Note John's Little Richard hair.

Posted by Margaret Gunning at 11:14 AM No comments: