Though I haven't had much feedback yet on a novel that isn't even officially "out", my dear longtime friend/fellow author David West has already had a pretty strong reaction to it. 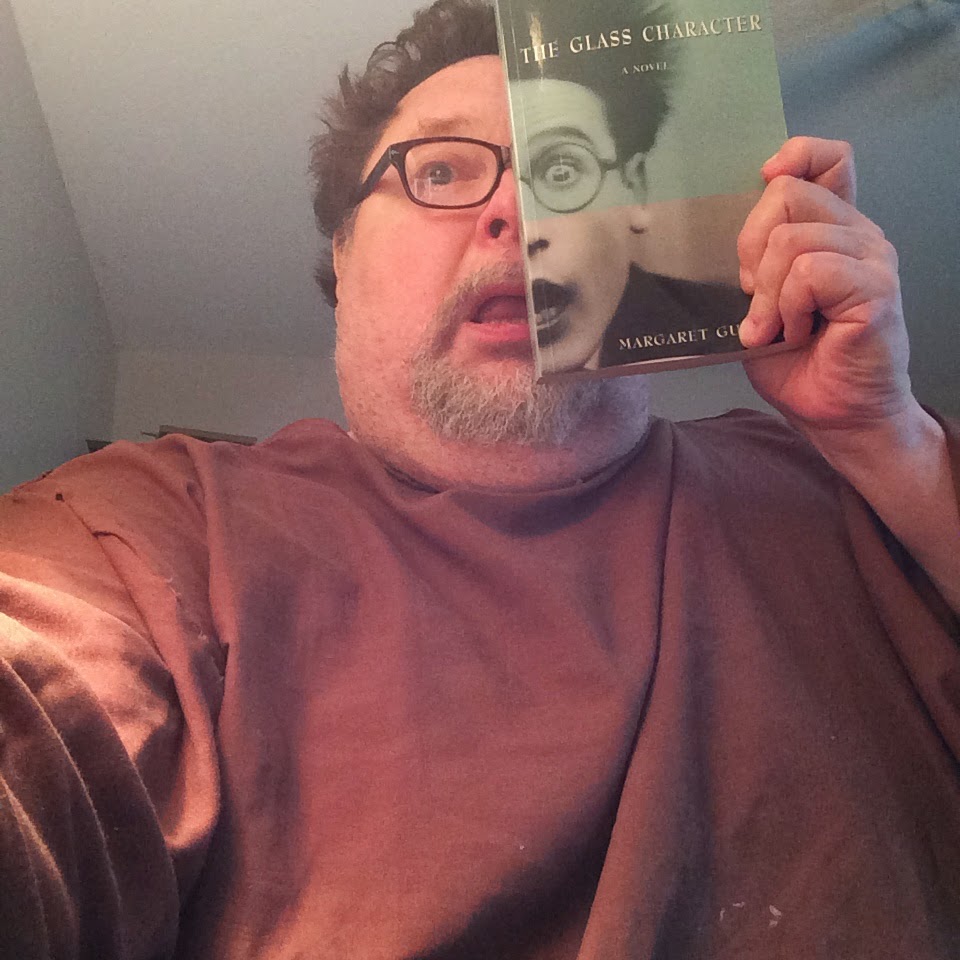 Do you think this matches up? David never looked quite this green, but his expression is getting close. Pure panic! 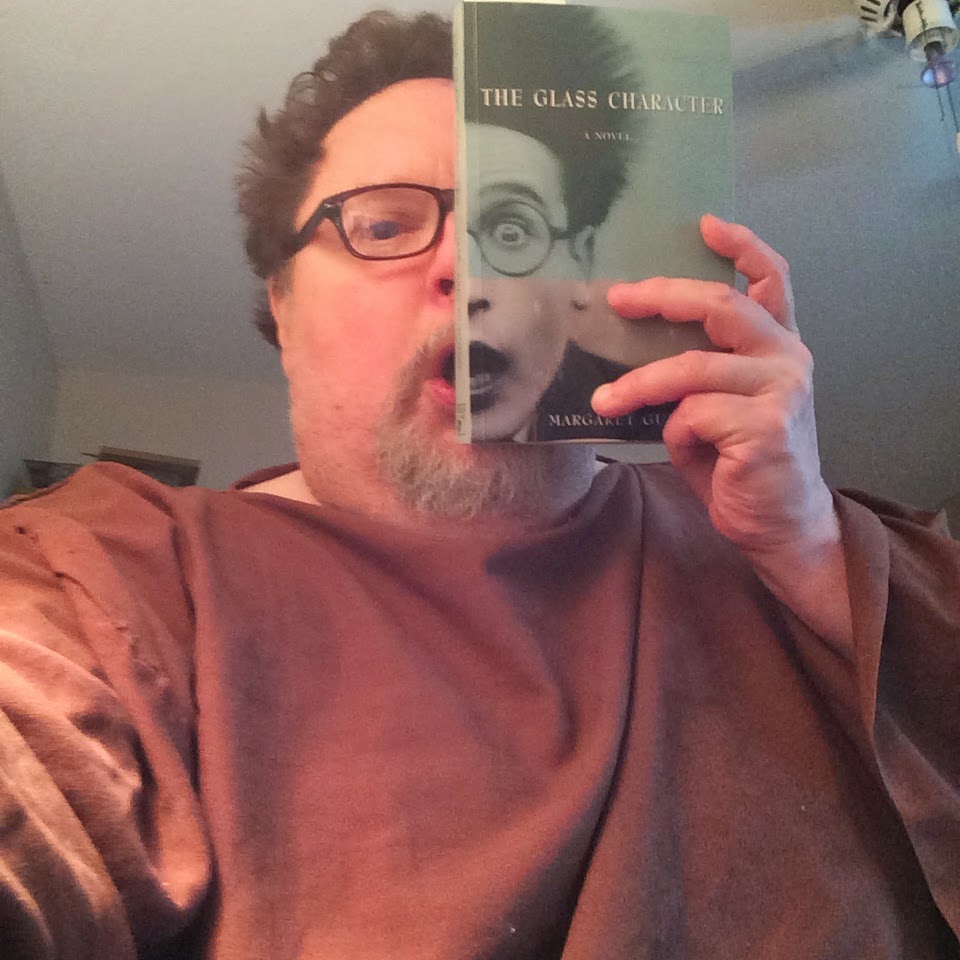 I've known David since forever, or at least since I took his Major Poets class in 1991 (and I remember he handed out photocopies of his own poems at the end of the class - that's showing 'em). Since then our friendship has been off and on, up and down, but always swinging around again like some kind of boomerang in eternal orbit. 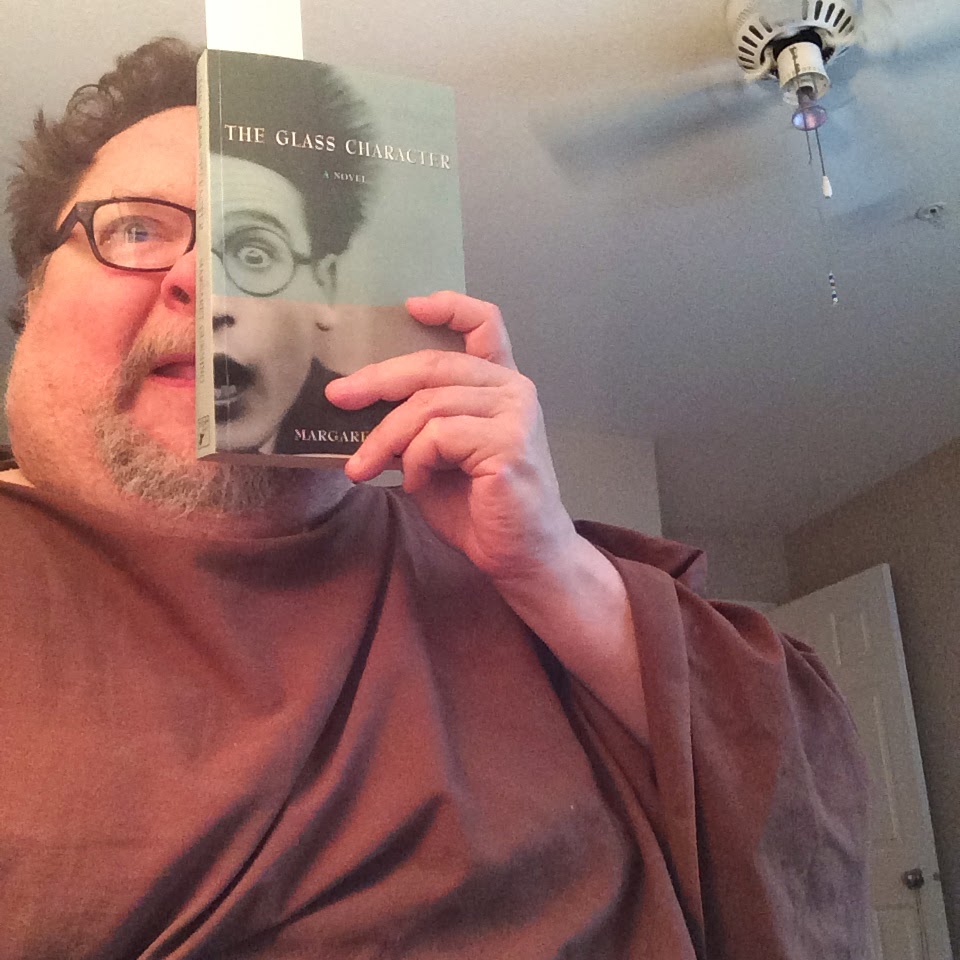 What's nice about David, known to his friends as Brother David, is that he is at least as crazy as, if not crazier than, I am. Thus I can be myself in all my slightly-deranged glory. (And is that an alien space probe I see up on the ceiling? Kind of like Nomad on Star Trek? "Ster-rill-liiize!") 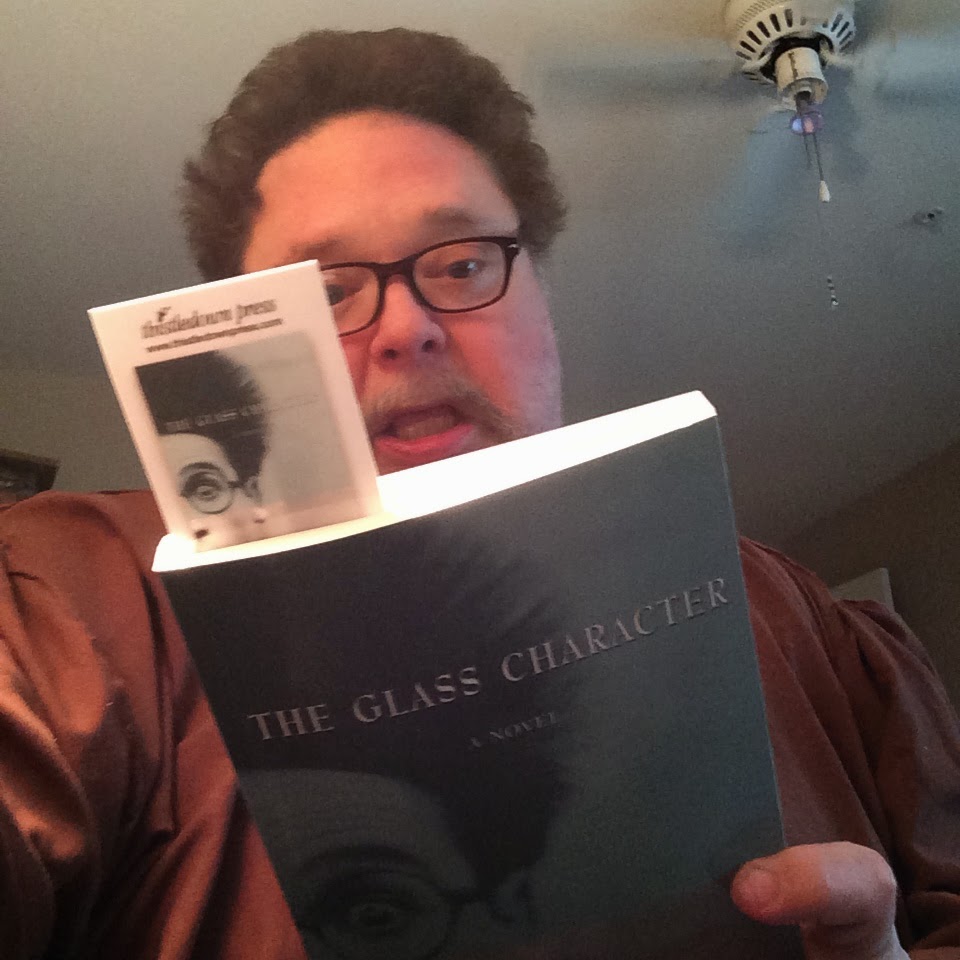 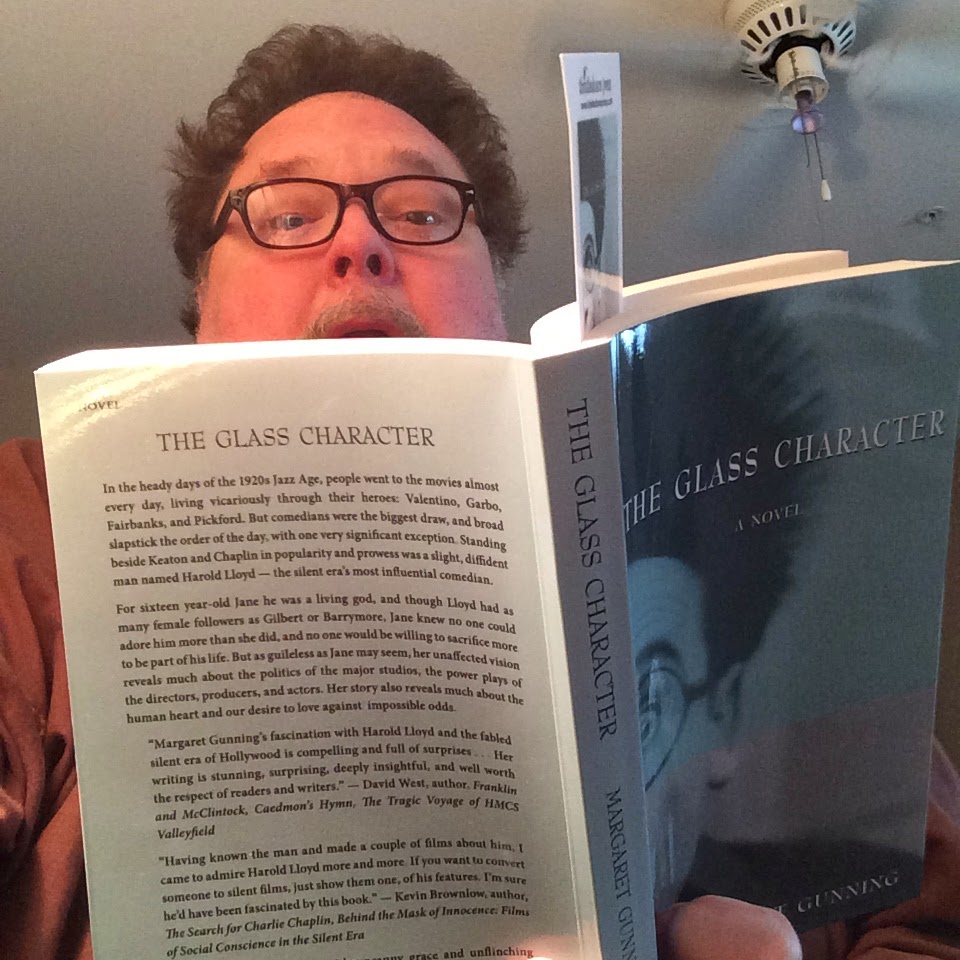 Note that the copy is already nicely dog-eared. I hope that's a good sign.