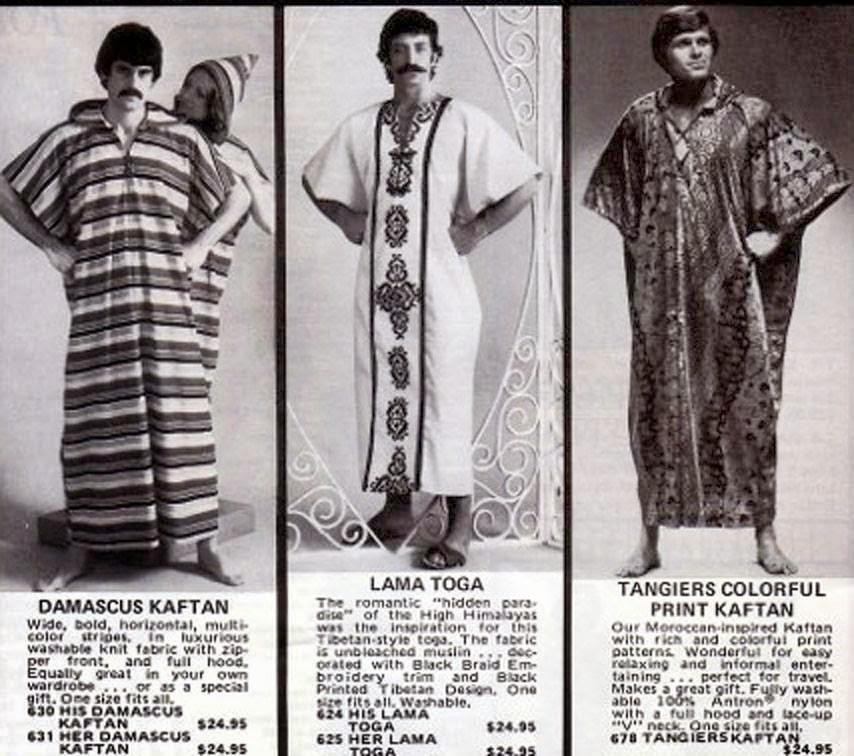 It's oh so late, I am bloody tired, but this is when I do my major blogging. I cannot tell you how frustrating it has been to try to set up the launch of my Harold Lloyd book. It just isn't coming together, and now I realize it's been ten years since I've even done one of these! Never mind, let's bury ourselves in some enjoyable imagery from one of my fave FB pages, The Kitsch Bitsch. 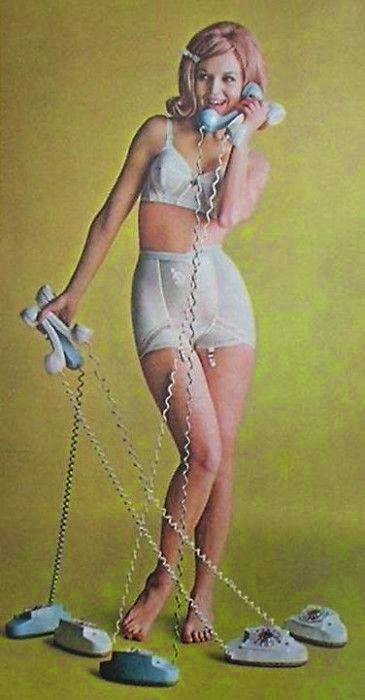 Strange woman in bra and girdle talking on a lot of blue phones at the same time. Oh, those cords. 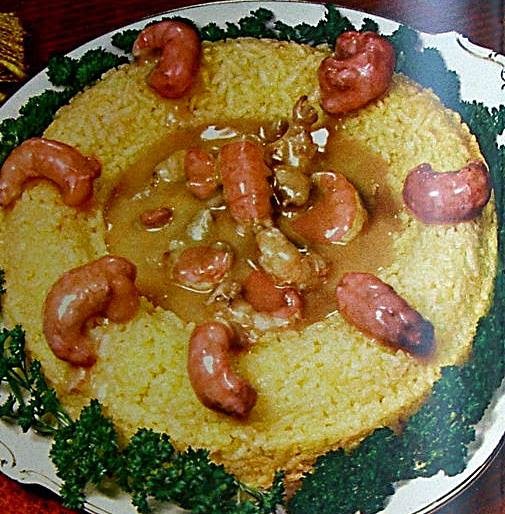 I don't know about the food on this page. It's almost like the dog had an accident on the rug. Nearly everything is jellied, held in suspension and quivering. This has a little moat in the middle, holding the Lord knows what. So long as it isn't moving. 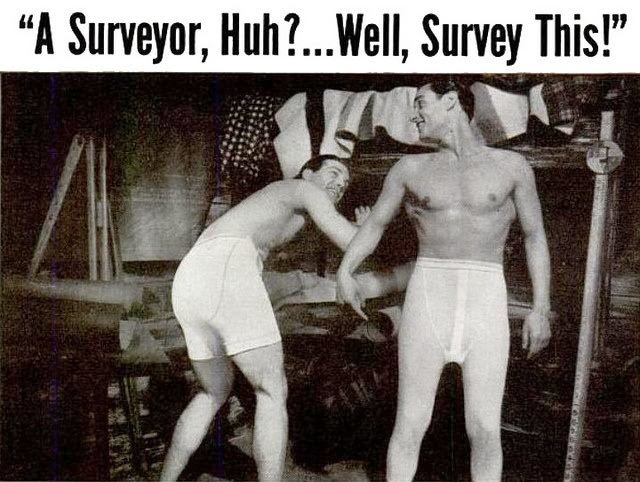 As the immortal KB says, you can't make this stuff up. I devoted a whole previous post to the Munsingwear men, gleefully bantering back and forth about the state of their underwear. These undies look sort of like girdles and feature the patented "stretchy seat" that these fellows just love to dish about. Munsingwear also patented the kangaroo-pouch fly, which I can't look at for very long if it's on a certain kind of guy, because my body just sort of does this "thing" all by itself. Some sort of primitive reflex, no doubt. A hangover from my reproductive years.  Ye gods. . . time for bed. . .