Hello, and welcome to Rich Correll Day(s). I say "days" because I might be phoning him soon and don' t know what will happen.

I've written about this before, that it took me forever to contact him. I just tried everywhere, the most outlandish things, and more than a year went by - maybe two.

Having written The Glass Character, which revolves around the life and career of Harold Lloyd, I so so so so SO wanted to connect with him, as someone who might understand what the hell I was trying to do.

Never mind that I had been seeing Rich Correll (though unwittingly) probably since I was six years old. He had a guest shot on Dobie Gillis, for God's sake, and Maynard G. Krebbs was my first crush ever.

Richard Correll isn't just a child star and Hollywood polymath with Disney and IMBD and everything else. He spent time with Harold, a lot of time, and even touched his films, moved them around. and put them in place. It must have been like touching pure magic.

Some people have been kissed by God; most haven't. At some point, Rich Correll was. This was special, like a seal of destiny or something. I don't have one of those and never will, but I went ahead and wrote the novel anyway. I find it's what I have to do.

This Max Headroom one is my favorite, a clip-ette from a 1970s  appearance on Hollywood Squares with many other cast members from Leave it to Beaver. The surrealism appeals to me: the bouncing frame, the horizontal lines, the royal blue/magenta/aquamarine stripes flashing neon like something from a psychedelic cartoon.

I can't find the one YouTube episode of LITB that he's in, where he wore some sort of sweatshirt with a monster on it. Must have been taken down. It would have made some cool gifs. 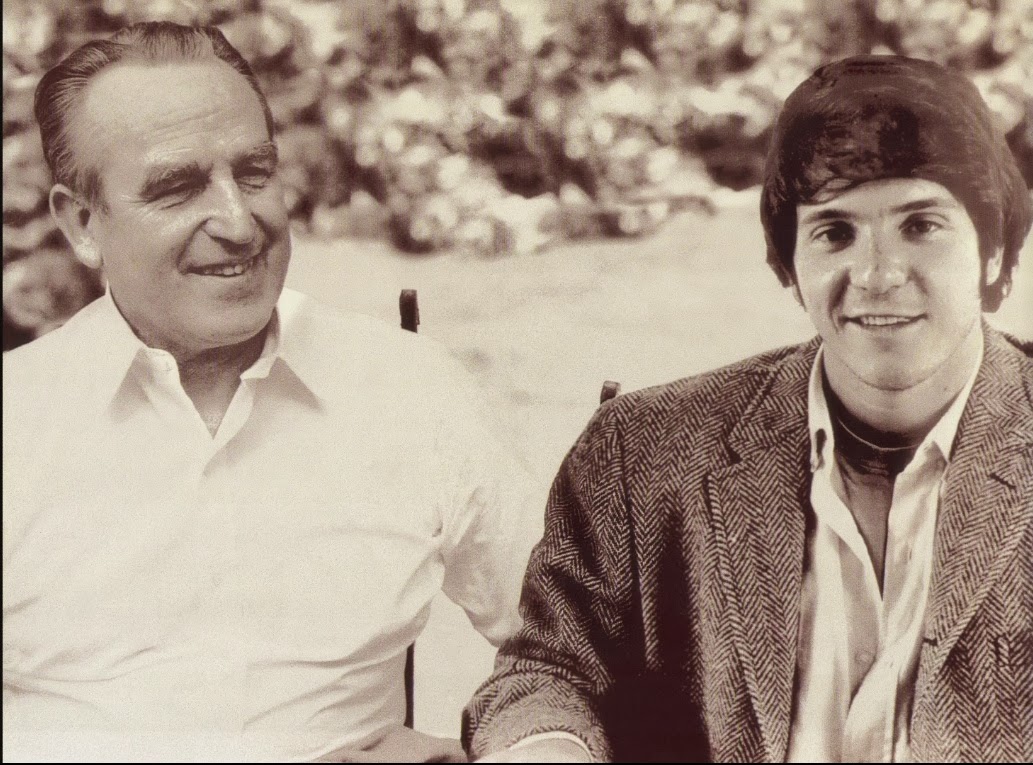 This must have been a beautiful time. I remember owning a horse as a girl for a couple of years, then - incredibly - losing interest. But the two years was a blessed time, and I didn't know it then. It would have to do for the rest of my life.

When I had given up on Rich Correll, I mean completely given up and forgotten all about it, and finally gotten a deal with a publisher and signed a contract, I came home from babysitting one night and there was a message on my answering machine; "Hi Margaret, this is Rich Correll calling from Los Angeles." 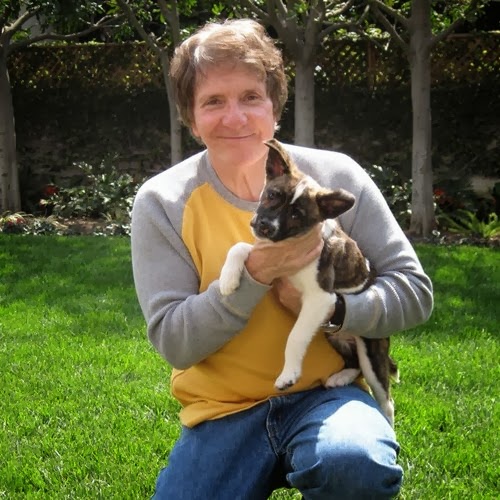 Was that my Kissed by God moment, over so fast I could barely tell what it was? It was a good conversation, just what I hoped it would be, and then I sent him way, way, way too much stuff.

It only occurred to me later that I should've really waited until the book was actually out. 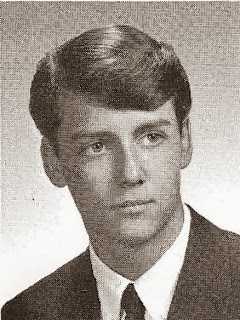 Then it occurred to me that, if he has time to read any of it at all, which he probably doesn't, he may not even like it. 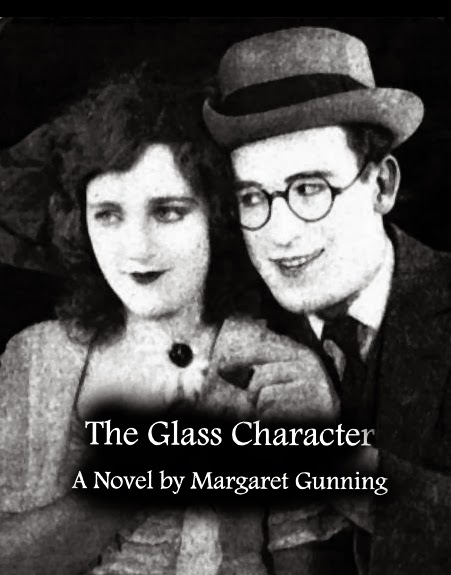 This is NOT the cover of The Glass Character. I have no idea what the cover will look like, though they asked me for a few suggestions (no clock-dangling, please!). I needed something to hold on to or keep my eye on while I wait.

I'm not sure when I'll call, except I will, I have to! I think I blew it with a couple of others just by showing too much enthusiasm. You're not allowed to want anything, I guess, even as others all around you seem to get everything they want.

If all goes according to fate, nothing much will happen with this novel, and it will be agony. I know it sounds crazy, but I'm doing this for Harold. I want to help him come back (as he says in my messages from him) IN A BIG WAY.

As usual, it's all teetering on some sort of verge. It was ever thus, was it not? Say goodnight, Harold. 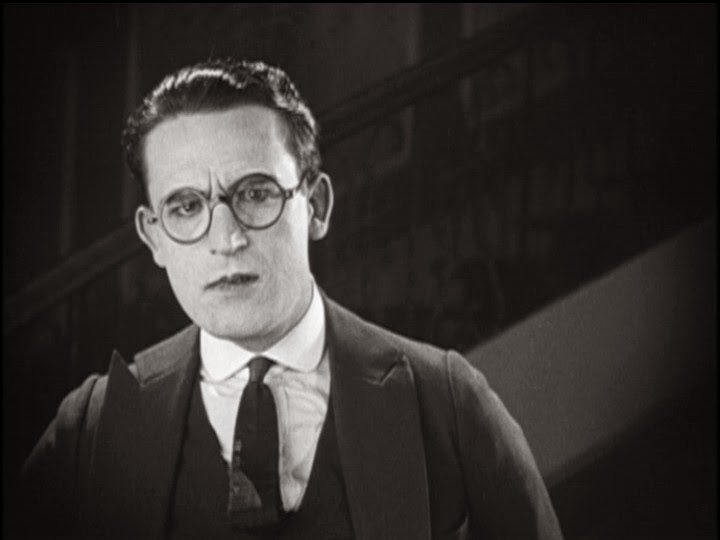 (CODA: I still have that message on my answering machine. It has been there for months. Bill said, "When are you going to erase that?" I said, "After I talk to him again." Will it be there forever?

Posted by Margaret Gunning at 4:27 PM No comments: