Posted by Margaret Gunning at 10:40 PM No comments: 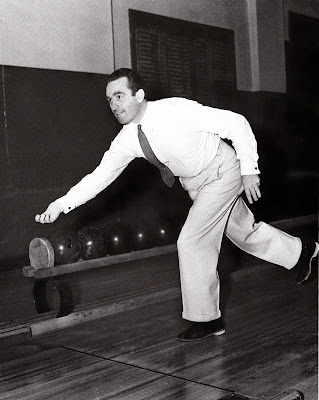 As you can see, there was not much left of Harold Lloyd's right hand. Half of it was blown off by a prop bomb that turned out to be fully loaded. But the way he dealt with this was - way cool.

Though he wore a prosthetic for his pictures, as far as we know, NO ONE NOTICED IT. That's because he didn't try to hide it. It must have come in handy to be a magician well-versed in prestidigitation, so he managed well and probably ended up better for having an obstacle to push against. In public, he was cool about it,  knowing when to wear the glove and when (as above - bowling with half a hand!) he could leave it at home. Sometimes putting his hand in his pocket sufficed; it became a characteristic gesture, part of his coolness. 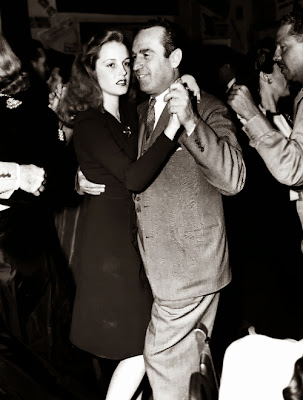 Yes. And this was at a time when disabilities were considered shameful and almost always covered up. Here he's out dancing and obviously enjoying himself. The hand looks even more slender and wand-like, but he does not seem to care who sees it.

I wish I could learn what he stood for, how he lived. If you're cool with something, most everybody else will be, too. And if they're not - they lose.

If I keep practicing it for the rest of my life, maybe I'll get it.

Posted by Margaret Gunning at 10:39 PM No comments: