Posted by Margaret Gunning at 11:29 PM No comments:

"This is Harold Lloyd": Kevin Brownlow's brush with greatness 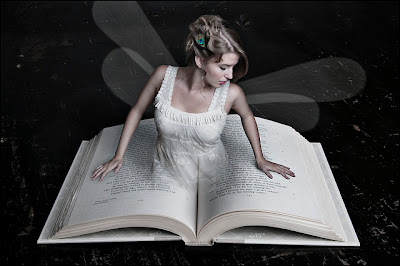 I HATE HATE HATE transcribing material from books - it's the sort of thing I had to do back in 1973 when I was a secretarial student - but there it is, if I want to post this I have no choice. It's part of the introduction to a great book about Harold Lloyd, one of my earliest sources, called Harold Lloyd Master Comedian, written by Jeffrey Vance and Suzanne Lloyd.

Kevin Brownlow, need I tell you, is undoubtedly the world's foremost expert on silent film, and some say he almost singlehandedly rescued the medium from the brink of oblivion at a time when nobody knew or cared. In the early '60s he was an earnest young film student who was already beginning to realize that rescuing and restoring silent movies would be his destiny.

"When I was young and saw Lloyd's best-known film, Safety Last!, uncut and in an excellent print, together with Dr. Jack, in a Wardour Street film library, I was encouraged to write a fan letter to the great comedian. One day I planned to write a book about the silent era, and with this in mind I asked him questions about his career. Lloyd did not reply. He was a successful businessman, after all, hardly likely to have the time to answer letters from fledgling film historians. A pity, but there it was.

By then I had left home, joined the film industry, and was living in a bed-sit in Hampstead, North London. It was Saturday, June 2, 1962 - my twenty-fourth birthday. I was sleeping late, having a most delightful dream. D. W. Griffith was conducting me through the corridor of a spacious clapboard building somewhere in the United States (I had not yet been there). It was a home for retired movie people. He gestured at one door and mentioned the name of a famous film editor; at another, a great cameraman. Before we had time to meet anyone, a telephone began to ring at the far end of the corridor. We set out toward it, and I woke up, realizing the phone was ringing in my corridor. I staggered out of bed, down the hall, and picked it up. 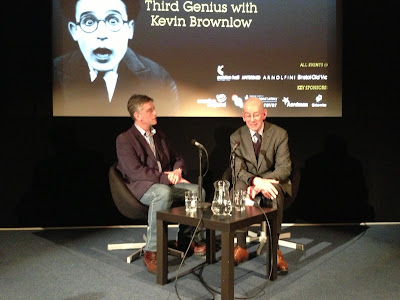 "This is Harold Lloyd."

I was young enough to have friends who played practical jokes, and I had often been taken in. But there was an authenticity about the voice that, coming out of my dream, caused me to hesitate. It was indeed Harold Lloyd. He was in London for a few days; was I free for lunch? Come over to the Dorchester. . . how about 11:00 o'clock?

What better birthday present could any film historian have? Nonetheless, I was apprehensive. Many comedians are dour and humorless offstage. I remembered meeting Groucho Marx, after a scintillating appearance at the National Film Theatre, in which he had us all in fits, and being astonished at his coldness. He had done his act, and now he was off - that was it. 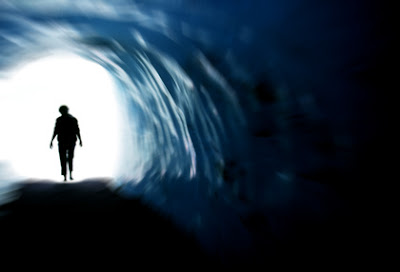 Lloyd, by contrast, was charming. He was in his late sixties, still good-looking, with a dazzling smile, and a naivete reflected not so much in what he said as in how he said it. He spoke with the inflection of an eager midwestern youth, with a smattering of "Gees" and much laughter. The glasses were now permanent. When we shook hands he used his left, and I saw that his right hand was missing both thumb and forefinger. Not until later did I learn about the bomb that had shattered his hand and nearly wrecked his career during a still photo session.

Lloyd put me at ease, answered all my questions, and behaved exactly as I wanted the characters in my dream to behave. He conjured up the challenge and excitement of making pictures in the silent days with effortless ease; his heart lay in that era, and he soon recognized that mine did, too. 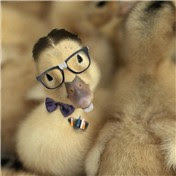 Lloyd had that effusive, hail-fellow-well-met manner that in younger people makes me instantly suspicious. With many, it is simply a sign that they have read Dale Carnegie's How to Make Friends and Influence People, and it reveals them as door-to-door salespersons, real-estate agents, or film producers. With Lloyd, the sincerity and bonhomie were genuine, It was as though he was the model on whom Dale Carnegie based his book."

There is more, oh-so-much more, including Lloyd talking about his Glass Character - yes, he really did call him the Glass Character, though no one could quite figure out why he used the singular when everyone else said "Glasses".

DO YOU WANT TO KNOW WHY? Do you, do you? It's so I'd have a better title, a much more poetic title for my novel than The Glasses Character, which would have been totally lame (just kidding!). Thank you, Harold Lloyd, for handing me that, and for all  the "Glass pictures" you made that will stand forever as hilarious works of art.

Posted by Margaret Gunning at 7:02 PM No comments: