Ex-gay is NOT OKAY 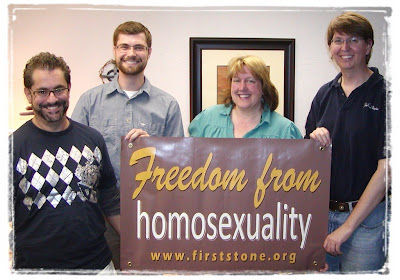 I read the news today, oh boy. . . that the misguided creeps at Exodus International, one of those "pray the gay away" internment camps, have finally seen the light.

Or could it be that they have been threatened with lawsuits after families have lost sons and daughters to shame-induced depression, addiction and suicide? We'll never know. 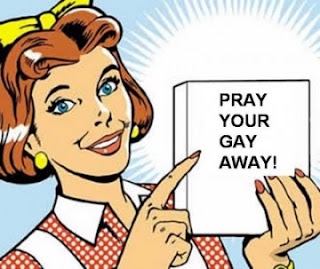 So I had mixed feelings when I heard about Exodus CEO Alan Chambers' penitent speech and his special interview with Oprah's comely vassal, Lisa Ling, on her side-show-like news journal Our America. Haven't seen it yet, but plan to tune in tonight with lots of popcorn. I know it will be compelling in that godawful way that most religious items tend to be. We live in a society that loves apologies, loves admissions of mea culpa, not just because it makes the person look like an emotionally-evolved and all-around swell guy (which he usually isn't), but because we secretly smack our lips over another person's squirming humiliation. There's a word for that, but I can't spell it right at the moment. 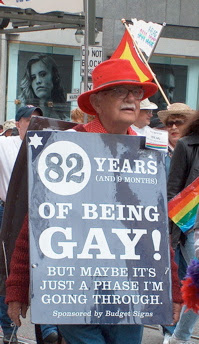 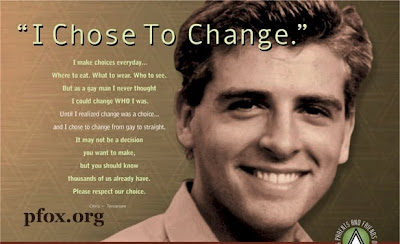 Anyway, here's the basic lowdown on Alan Chambers, one of the founders of Exodus International - a man who was fully aware that he himself was gay when he took on the sacred task of de-gay-ifying legions of vulnerable, spiritually-confused young people.

In a poignant blog post, Exodus International president Alan Chambers announced yesterday that the ex-gay ministry was shutting its doors, conceding that “reparative” therapy for gay people is ineffective and unhealthy. Chambers’ note took the form of an apology for the “shame,” “false hope,” and “trauma” he caused would-be converts, pleading for forgiveness from “ex-gay survivors”:

Please know that I am deeply sorry. I am sorry for the pain and hurt many of you have experienced. I am sorry that some of you spent years working through the shame and guilt you felt when your attractions didn’t change. I am sorry we promoted sexual orientation change efforts and reparative theories about sexual orientation that stigmatized parents... I am sorry that I...failed to share publicly that the gay and lesbian people I know were every bit as capable of being amazing parents as the straight people that I know. I am sorry...that I callously celebrated the end of relationships that broke your heart. I am sorry that I have communicated that you and your families are less than me and mine.

OK then, now that I've stolen that bit off a news site, here's something even more interesting I found outlining some of the aversion therapy techniques used in those ex-gay camps.

“Ex-gay leaders and reparative therapists try to come across as mainstream in media appearances. Upon closer examination, however, one can find outdated theories and bizarre techniques, making it clear why their work is rejected by every respected medical and mental health organization in . 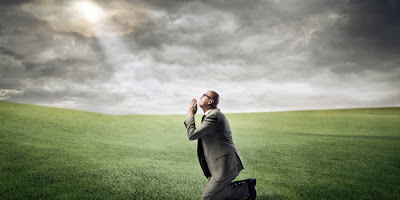 The Rubber Band Technique
“Every time you catch yourself watching someone erotically or engaging in fantasy, snap the band. This will cause a moderate stinging pain, which serves as a shocking reminder of what you are doing. This should help you interrupt the spell.” (Bill Consiglio, Author, “Homosexual No More”) 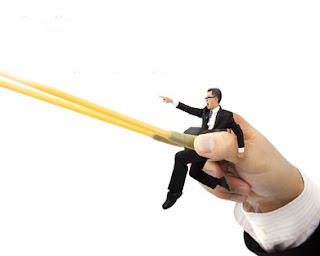 Playing Sports Will Make You Hetero
“I recently counseled a fifty-year old man who carried a heavy burden since he was twelve. He thought that he had no eye-hand coordination, could not throw a ball, and therefore was less than the other boys and less than a man. I paired him up with a friend of mine who was willing to play ball with him. Within a few days, a new man was born. He could throw a ball. He just needed some practice and a sympathetic man to show him the ropes.” (Richard Cohen, International Healing Foundation) 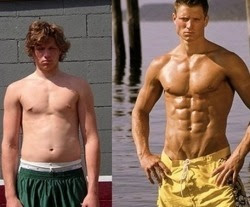 Prozac Can Cure Homosexuality
“When we consider that there is no objective distinction between homosexuality and the other perversions, we can easily see how the development of the homosexual “habit’ fits into this framework (of cures through medication). Some [homosexuals]…are being successfully treated with Prozac. Here too, sexual reorientation is reported to have occurred incidentally.” (Dr. Jeffrey Satinover , M.D., Author, “Homosexuality and the Politics of Truth”) 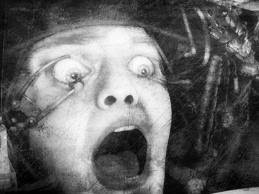 Trouble in Mom’s Womb Can Make You Gay
“If a mother was experiencing difficulty in her relationship with her husband while carrying a child or if she felt rejected, unloved or unwanted by him or she experienced any other painful experiences during pregnancy, the unborn child within may have experienced these thoughts and feelings as though they were directed at him or her.” (Richard Cohen, International Healing Foundation)


Hypnosis Can Make You Hetero
“At the count of three, your subconscious mind will make you aware of the cause of your homosexual behavior…You need to form in your mind the event you have been looking for whether it was created in this or a previous lifetime…Your soul records are available to you on this issue. You learn from the past and move on!”(Potentials Unlimited, “Gay and Unhappy”, A Self-Hypnotic Tape) 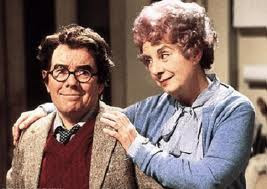 Focusing on a Tree Will Help Make You Hetero
“I would start to experience a sexual response… So I would look out my car window and say something like, “Gosh, Lord, there’s a tree out there! That tree is green, and has leaves on it. It’s got brown bark.’ I would fix my mind on anything to distract myself…Over time, that made me mentally disciplined enough to displace all lesbian thoughts, period.”(Anne Paulk, Co-Author, “Love Won Out”)


Many of the Best Christians Are Mentally Ill
“Many of these persons — having suffered breakdowns and hospitalizations in the past — end up being the strongest and most effective Christians because, having been under such bondage to the voices of the past and present, they gladly listen for the life-giving Word in order to survive as persons.” (LeAnne Payne, Co-Author, “The Broken Image”) 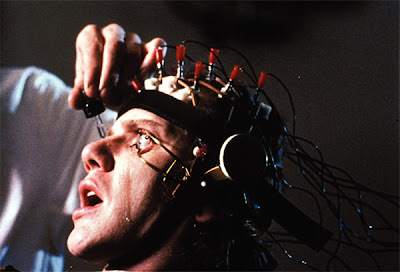 Gaining Weight Will Help Make You Hetero
“My weight started to increase, and I found little desire to keep on a strict diet and stay fashionably slim. My very appearance was changing. I was looking less and less gay. And I was perfectly happy about it.”(John Paulk, Author, Not Afraid to Change) 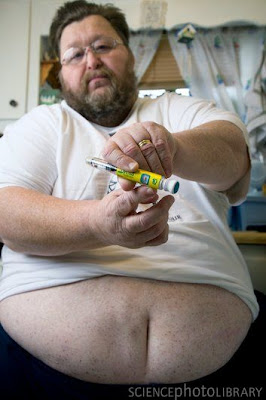 Makes me want to grab the nearest hot chick and leave town.


Can't seem to embed this, but hope the video link works. My daughter Shannon Paterson proves that she can charm even the snakiest python on her CTV News report!

All day, all night, Harold Lloyd 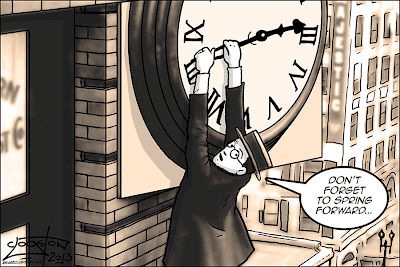 This cartoon must have something to do with Daylight Savings Time. 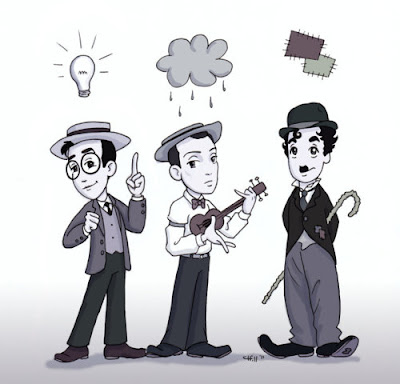 This one just sums up the essence of these three. . . 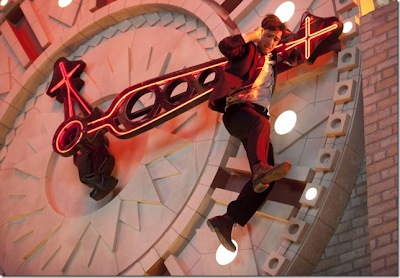 And this one's just the coolest of them all.