Dan Darg de Verbenhose: now it can be told 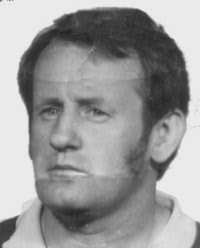 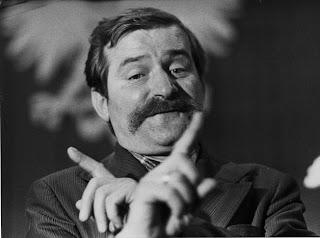 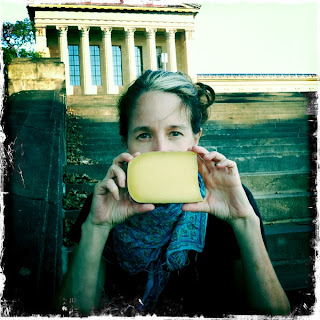 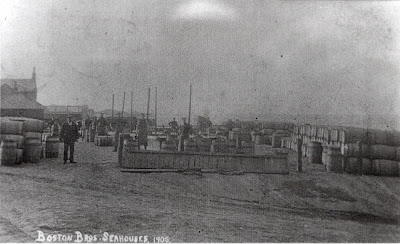 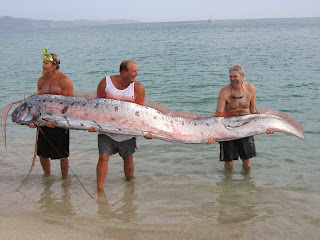 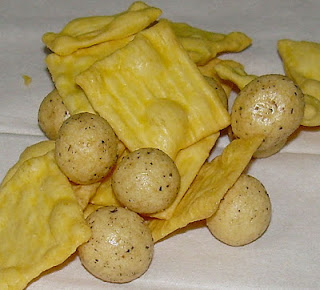 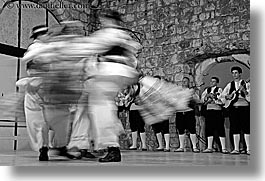 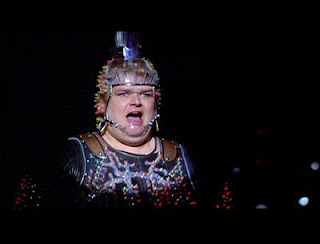 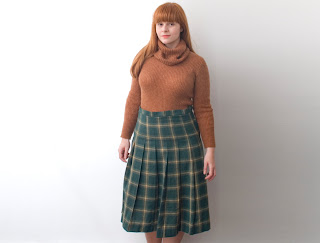 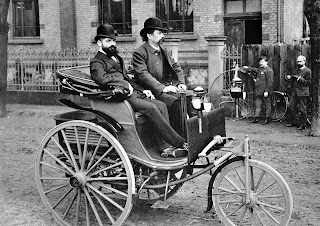 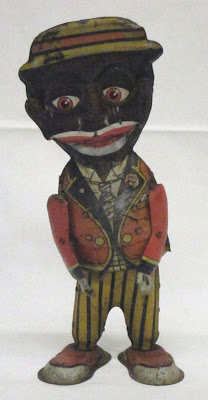 It's not often I come across a new Harold Lloyd photo - new to me, I mean - and while nudging around today, I happened on this.

According to the description, it's a vintage Harold Lloyd tin windup toy. But this one isn't like the other, even-more-hideous ones I've seen. Such as.

These were made in Germany in the 1930s. It's hard to believe there's a functioning one left. What I find hard to watch is the wincing, which I supposes passes for a smile. 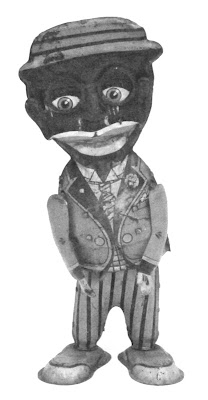 But no, this one is different: it's a BLACK Harold Lloyd tin windup toy. I find this a very strange concept. In fact, I didn't even believe it was Harold Lloyd at all until I fiddled around with the image and saw the glasses.

It was a little hard to grasp the whole concept, until I found some more metallic toys of the era representing very strange-looking black men. 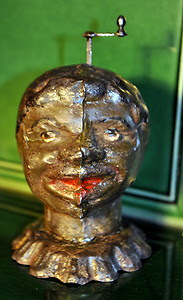 This thing looks a bit like a peppermill, obviously cast in two pieces and then glommed together. It's a music box of some kind, and the head is supposed to turn, but I don't see how it can. 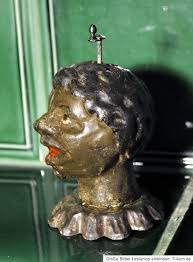 These things fetch high prices on eBay, but what do you DO with them?

I don't get this one, I just don't. I guess it rolls along on wheels, but why the neck? The little hook on the back is alarming. 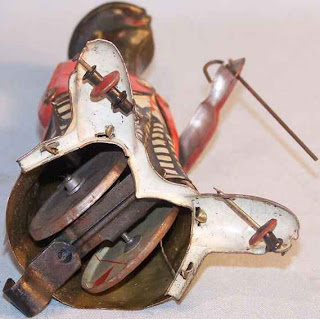 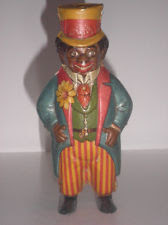 This guy might actually be ceramic, in which case he just stands there. 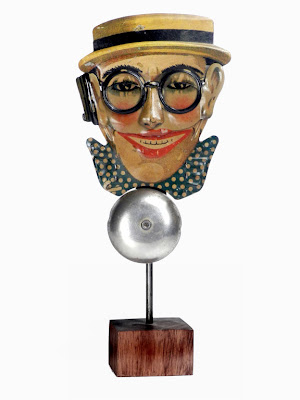 The original windup Harold toy was grotesque enough. This one looks like a bell, but what would you ever use it for? 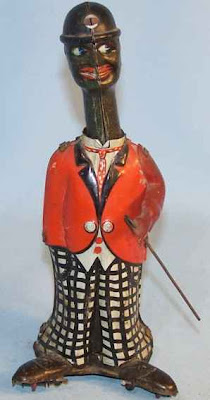 (Just noticed how many of these are very similarly dressed, red jacket, checked pants and bowler hat. Was there a dress code for stereotypical African-American tin windup toys?)

Posted by Margaret Gunning at 10:19 AM No comments:


Before there were movies, there were mutoscopes. I remember making flip books as a kid, but they weren't this good. The mutoscopes in penny arcades around the turn of the last century qualified as "peep shows", but damn it all, I haven't been able to find one that is even remotely pornographic.

I did find a link for a Victorian magazine called The Pearl, and though it is indeed sexually explicit, it's boring. The sexual encounters are all the same, the writing atrocious. The plump young maidens are all interchangeable, and no actual "lovemaking" takes place. Too bad.

I love the idea of watching a movie by turning a crank. Love the flipping images that give a jerky, eerie sense of real movement. I'm not sure how they took all these photos, didn't think they had the technology to "film" something like that. But obviously, someone was on to the basic principle of rapidly-moving still pictures creating the illusion of movement. A principle that remains to this day.

OK, here's the link to all the issues of The Pearl, but I warn you it's BORING.

Posted by Margaret Gunning at 9:12 AM No comments: