Cutest video ever, ever, EVER!!!

Posted by Margaret Gunning at 6:58 PM No comments: 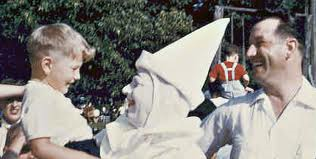 It's not every day I find a  new image (new to ME, I mean - these were likely taken 50 years ago) of the source of my childhood nightmares, Milky the Clown. Milky was the surreal symbol of Twin Pines Dairy, sponsor of Milky's Party Time and other lactitious Detroit children's programs.

This one I haven't seen before. Like a nun's habit, Milky's costume covers everything but his face, which is thickly plastered with white greasepaint like something from a movie made in 1917. And his hat. . . his hat isn't like any other clown's hat, unless you look back about 100 years.

Milky wasn't a clown of his times. This was why he was so scary. He seemed like the nightmare reverse negative of an old Betty Boop cartoon, jumping not out of an inkwell but a vat of Twin Pines milk. 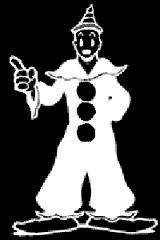 Was this magic, or a form of sorcery? Was his baggy monochromatic white costume and dead-white face a deliberate attempt to mimic the ancient itinerant carnival clowns depicted by Leoncavallo in Pagliacci? 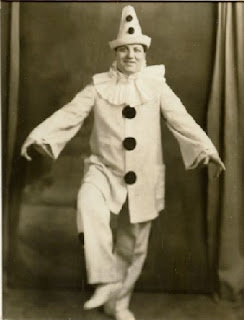 Well, maybe. Except for the pompoms. 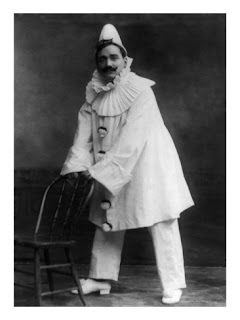 And this one is no less than Enrico Caruso, the most famous tenor of all time. Wearing Milky's costume, or a close approximation of it. 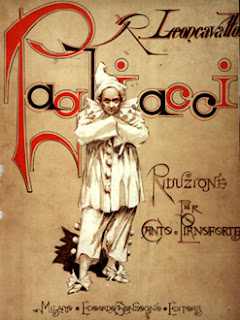 And never mind that Pagliaccio, upon whom Milky based his classic white pointy-hatted costume, murdered both his wife and his romantic rival, leaving a pile of bodies on the stage. The little tykes won't know anything about that, will they? 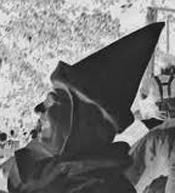 Photos from hell: could they be real? 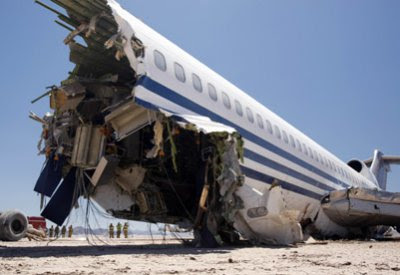 The world saw the disappearance of an A330 Air France during its trans Atlantic flight between Rio to Paris.
Here are two shots taken inside the plane before it crashed. 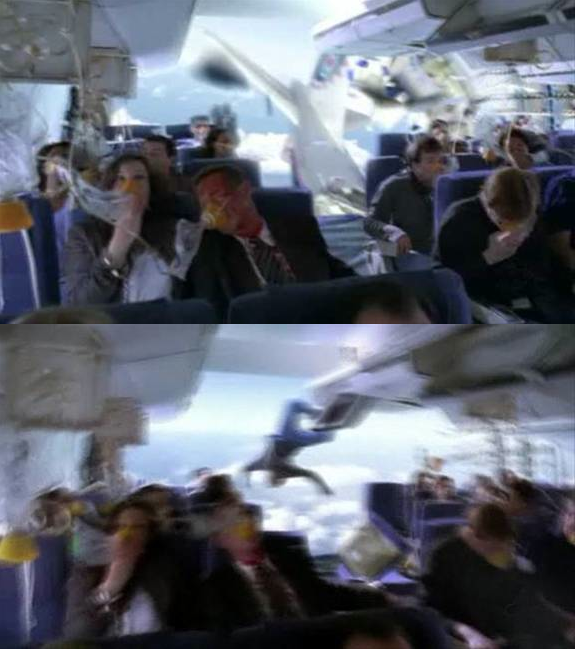 The two photos attached were taken by one of the passengers before the aircraft crashed. This extraordinary photographer kept his cool, even in his last moments of life, to take these photos. The photos were retrieved from the camera's memory stick. You will never again see photos like this.

In the first photo, there is a gaping hole in the fuselage through which you can see the tailplane and a vertical fin of the aircraft.

In the second photo, one of the passengers is seen being sucked out of the gaping hole.

The photos were found in a digital Casio Z750, amidst the debris. Although the camera was destroyed, the Memory Stick was recovered. Investigating the serial number of the camera, the owner was identified as Paulo G. Muller, an actor of a theatre for children known in the outskirts of Porto Alegre.  It can be imagined that he was standing during the turbulence, he managed to take these photos, just seconds after the tail loss and the aircraft plunged. The structural stress probably ripped the engines away, diminishing the falling speed, protecting the electronic equipment but unfortunately not the victims. Paulo Muller leaves behind two daughters, Bruna and Beatriz. 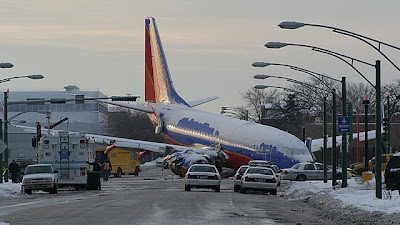 (The truth, I think): The above article and the photos taken from inside the plane were on a site called Rumor Mill News, making them suspicious right away. One of the comments was "these were from the first season of Lost"; another claimed they were photoshopped.

Probably, but such a thing is possible. Some day it will happen, or perhaps it has already and was suppressed for the sake of surviving family members. 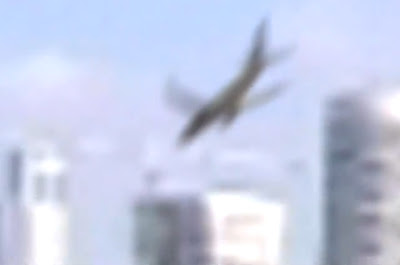 Posted by Margaret Gunning at 11:52 AM No comments: