I read the news today, oh boy (and also heard it on my favorite entertainment program, PLUS the nightly TV news at both 5:00 o'clock and 6:00 o'clock, so it has to be newsworthy, or at least leech-sucking-worthy).

This is an excerpt from one of the less-slobbering internet pieces, followed by some of my thoughts. And about this subject, I do have thoughts. Lots. 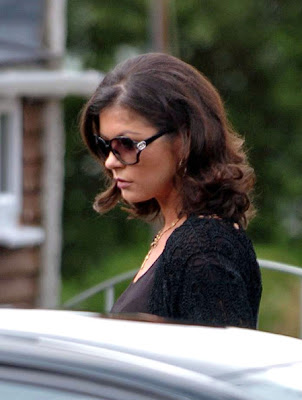 
Catherine Zeta-Jones has checked in to a centre to get additional treatment for her Bipolar II disorder.

The 43-year-old Academy Award winner checked in to the treatment centre Monday and is expected to complete a 30-day programme.

'Previously Catherine has said that she is committed to periodic care in order to manage her health in an optimum manner.' Happy and healthy: Catherine Zeta Jones was last seen at the 40th Chaplin Awards Gala Honoring Barbara Streisand in New York on April 22 with her husband Michael Douglas - she checked into a treatment centre for bipolar on Monday

A source tells the publication that Zeta-Jones was planning to return to treatment as a way for doctors to monitor her medication.

'There was no big problem,' insisted the insider. 'This was just a good time to do it. She is in between projects. This has always been part of the plan. She would manage her health. She is vigilant about it.'

Another source also told TMZ she has not had a relapse, adding: 'It's maintenance.' 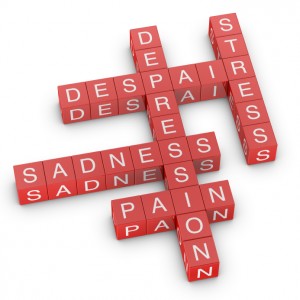 I don't want to make an essay out of this, but I do have something to say. All this stuff around Catherine Zeta Jones is such bullshit. You don’t “check in to a 30-day rehab facility” to “manage” your bipolar disorder. She is in the psych ward, and no matter how rich you are, that only happens if you’ve cracked up and can no longer cope.

They are impression-managing this all to death and it makes me sick. They even said she planned this in advance, a sort of “routine maintenance” like bringing your car in for a tuneup, because she was “between projects”. You do NOT go to a psychiatric hospital unless you are in a lot of distress and/or aren’t coping.

On the one hand they’re calling her “brave” for “admitting” she has a mental illness, then they present it in this white-gloves way, totally sanitized, as if she is in no distress at all and completely in control. If you are completely in control, you don’t have the illness.  Bipolar disorder even in its milder forms can tear a life apart, and, untreated, it usually does.

The underlying message is more sinister, and, I think, damaging to the cause. It's only OK to have bipolar disorder if you're in control, "healthy and happy", and "managing your health in an optimum manner". In other words, only OK if you show no symptoms at all (meaning, if you don't really have it in the first place!). 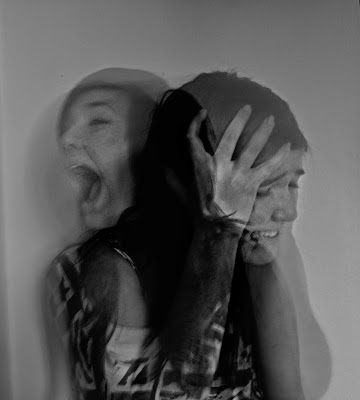 The language the media uses burns me. People always "admit" they have these socially uncomfortable conditions, like being crazy or gay. I always think “admitting” is very telling, sort of like saying “I’m confessing this horrendous thing, but don’t worry, it’s OK and I am breaking down the stigma”. I have read that her behaviour in the past has been quite bizarre, and though that is painful for her and her family, it’s a lot more realistic than this stuff, as if she’s just going to a spa or a fat farm for a rest.

I think 30-day rehab programs are a lot more respectable than they used to be – in fact, half of Hollywood seems to be drying out now – and certainly they are a lot more palatable for the public than psych facilities where actual bipolar/schizophrenic patients are hospitalized. Far from breaking down stigma, this kind of "normalizing" just keeps the wall firmly in place while the public is reassured that bipolar disorder is nothing worse than a minor inconvenience, nothing to do with messy mood swings or "breakdown". 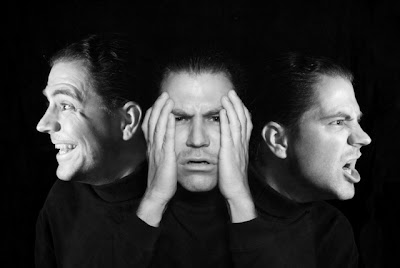 Someone with money and power can afford such ploys. A "civilian" ought to try it some time and see how far they get. Even someone who is in crisis and ready to commit suicide has a hard time getting any sort of care at all, let alone slinking into a swank psych spa for a month's R and R. Part of it is money, of course, and fame; but I don't buy for a minute that a happy, healthy Catherine Zeta Jones has checked her schedule and said, "Oh, I guess it's time for my maintenance, see you later".

While "admitting" bipolar disorder is a serious and even dangerous illness, at the same time her spin doctors have presented the public with an image so fundamentally dishonest that it is doing more harm than good. THIS is their way of "reducing the stigma" - by carefully extracting all the messy anguish from the disease and making treatment look about as painful as getting hot cups stuck on your back so you can lose ten pounds.

Give me a break!

Posted by Margaret Gunning at 10:58 AM 4 comments:

“If it’s a legitimate rape, the female body has ways to shut that whole thing down."