OPTICAL ILLUSION: just stare at this photo for five seconds. . .

Best photo of Oscar Levant EVER 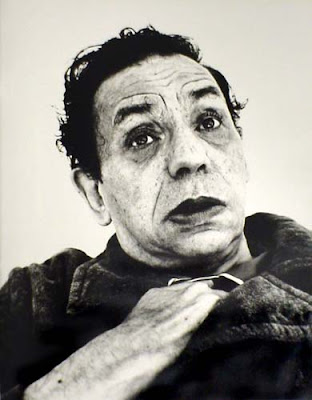 Taken by Richard Avedon, shortly before Levant's death at 65. It's all there in the face. The craggy survivor: stepped-on, grimly resolute, sweet-eyed as a child, and yet with the tinge of desperation. People didn't give up on him. I don't know personally if I could have stood being around him, but then you never know: depends on whether there was a piano in the room.

http://members.shaw.ca/margaret_gunning/betterthanlife.htm
Posted by Margaret Gunning at 5:06 PM No comments:

Little sexpot (or: the smooch and snuggle)

It’s not that she wasn’t grateful. When you don’t get to go anywhere on a Saturday night because everyone thinks you’re a loser and full of shit, you should be grateful for any kind of social contact at all.

Or so her siblings thought. Her sister Noreen was thirteen years older than she was, and obviously Mum and Dad were going to trust her with her little sister's wellbeing. Besides, it was good for her to “get out”, much better than hiding in her room crying like she always did.

Her older brother Don had lots of friends too, and their wives came along, but that didn’t stop the “goings-on” that were considered to be all part of the fun. She noticed the minute she stepped into the babble and funk of these parties that she was the mascot, younger than anyone else by ten years or more. Was she game? A target? Who knew, but what she did know was that she was supposed to be grateful. 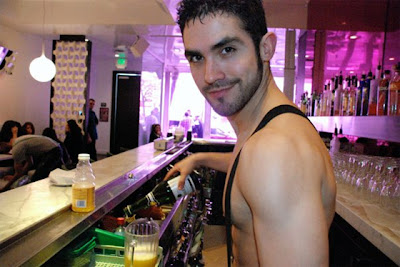 There was an obnoxious creep called Shivas, but after a while she figured out that it wasn’t his real name, that it came from his habit of making a certain drink called a Shivas Special. Chivas Regal and one ice cube. Another was Tang crystals dissolved in vodka.

They were all quite interested in seeing how the mascot would react to having her glass filled and refilled. After all, she was allowed wine at home. Lots of it. Her parents didn’t frown on her drinking and even seemed to think it was “good for her”. Her brother and sister waved the banner of booze at every opportunity, insisting it was an unalloyed good, even when they woke the next day vomiting and ashen. 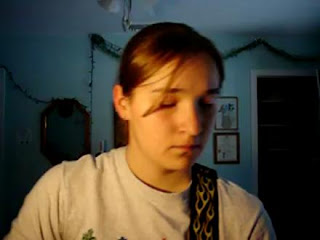 The party deteriorated over time, got louder, with people bumping together and the smell of pot wafting under door-cracks. Once she felt a hand, someone’s hand, didn’t know whose. Then her brother’s best friend started smiling at her. She looked the other way. Like the Ugly Duckling, she just didn’t believe it at first.

But then he sort of beckoned with his eyes. Come upstairs with me. Upstairs?? His wife was over in the corner flirting with her brother like they always did. Did she dare to do this, could she sneak up with him and –

This is how it always happened. 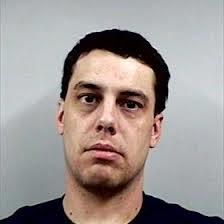 It happened because her brother’s friend was a really good kisser. He knew the spots to touch. Her body responded like flame, though she felt overpowering shame at her reaction. She knew she wasn’t supposed to feel this way, to feel anything at all. But she also knew she had caused this, somehow. He managed to convey without words that he had always found her attractive and not mousy or fat.

All she knew about sex she had learned from books, the books stashed in her father’s bureau drawer under his underwear and pajamas. When her parents were away at choir practice, she took them out. They were very clinical and  did not deal with passion or pleasure, as if those sensations did not belong in the field of sex.

But she knew about erections, because he was pressing his against her body with force. Her heart beginning to race, she wondered if she would be raped. She wondered if she should fight back, break away. But the truth is, she loved the attention. 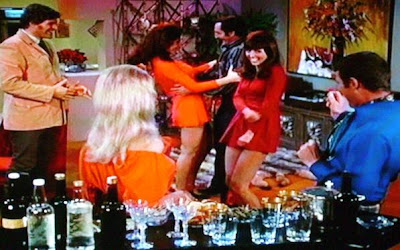 “Hey, you two!” a voice came up the stairs. “Get down here, will you? Quit messing around.” It was a woman’s voice, and at first she wondered if it was the man’s wife.  When she came downstairs, stumbling a little, she saw it was her brother’s girl friend, her makeup badly askew. The woman grabbed her around the waist and squeezed: “Little Lolita,” she crooned. “Little sexpot.”

The booze continued to flow. Her sister held court in an astonishing display of vanity and narcissism, “looking after” her little sister by ignoring her and handing her over to the good graces of Shivas and his endless noxious drinks. People made less and less sense. She felt more hands on her and didn’t know who they were. 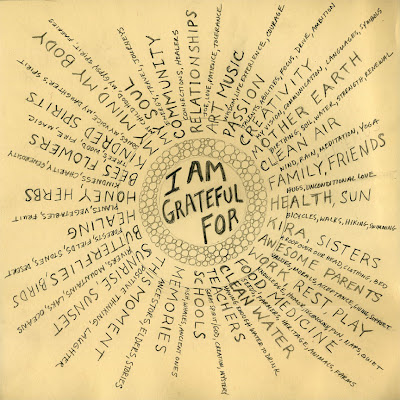 She remembered trying to tell her sister about what was happening to her at these parties, what was being done to her. Done to her by married men with their wives in the next room (or even the same room). Her older sister rolled her eyes a bit and said, “I don’t know why you’re so upset! You don’t seem to have any friends your own age. This way you can have a social outlet with the grownups.”

When she told her a little bit about the seductions, she shook her head.

“Are they having sex with you?” For one second, concern seemed to flicker in her eyes.

“I didn’t think so. You’re exaggerating. I really don’t think there’s anything wrong with a little smooch and a snuggle.  Look, we’re trying to include you and I really think you should be more grateful.”

Much later, she read about something called Walpurgis Night, a sort of witch’s Sabbath with hideous swarms of demonic figures that swept through communities leaving blackened wreckage in their wake. But this was supposed to be an advantage for her, a social outlet!
How many 14-year-olds wouldn’t give their right arm to be included in a group of adults with full-blown adult privileges? 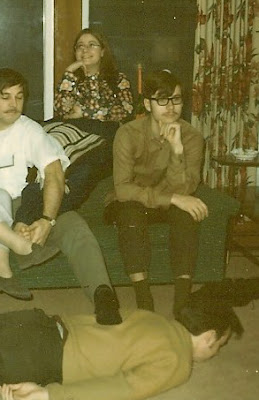 She would go home after , stagger into the bathroom and throw up all the Chivas Regal. The next morning, pale as a spook, she would throw up again, with her mother hearing her but saying nothing.

Her mother knew. She knew everything. Wanted to be rid of this social liability, to hand her over. Keep her happy. Later that day the family received a bouquet. She knew it was from her brother’s friend, the one who had pinned and groped her. It couldn’t be anyone else.

”Had a great time last night," the sloppily-written tag read. "See you next week."

It was not signed. Incredibly, her parents did not ask who had sent it, but put the pink roses in a vase on the table.

Twenty years later, the family was absolutely horrified to learn that Little Sister had joined AA. It was a total disgrace to the family, who had never had problems like that and never would. It was obviously an act of hostility on her part. They could never understand why she wasn't more grateful for all they had done for her. When she began to see a therapist, it was even worse, for that implied that the family was crazy. Then they decided that SHE was the one who was crazy, and the matter was closed. 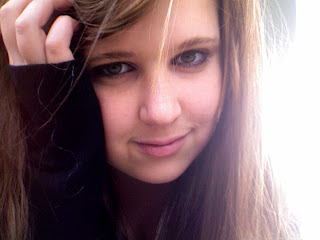 Post-script. Some years later my sister's lover, the one who liked to send me roses and take me to the movies, lost his job and all his money and (finally) his wife, and shot himself in the head. I suppose these things never end well. For me, they never end at all.

Posted by Margaret Gunning at 12:08 PM No comments: