GIFs from Hell: or, My Visit to the Doctor

Posted by Margaret Gunning at 9:57 PM No comments: 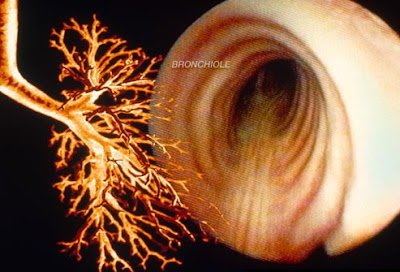 I am one of those people who never gets sick. Almost.

I don’t know what happened on March 12. It felt like a cold. Just a nuisancy thing, a premature summer cold (like the viral bout of what-I-was-sure-was-flu last July). One of those gummy-throated, slightly raw, uneasily sneezy – but you already know what I mean. 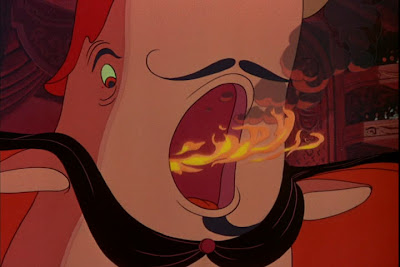 I don’t know when it pounced. Maybe the next day. Suddenly a lightning bolt slashed across my chest, my throat became so raw I couldn’t swallow, my eyes were sealed nearly shut, I shivered, I sweated, I ached, I couldn’t breathe, and I came to the conclusion that I had one of those nice little summer colds I had last July.

How do I know? My doctor told me so.

It doesn’t matter what you “have” now. Your doctor listens to your back (never your chest), then, even if it’s pleurisy or pneumonia or bubonic plague, says “It’ll just have to go away on its own.” 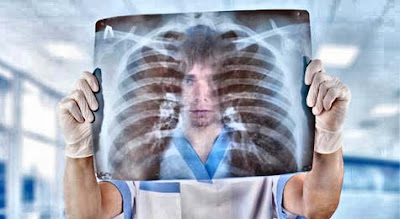 This thing has been “going away on its own” for ten days now. I won’t get into the digestive problems. Oh yes I will. I have abdominal cramps, gas, diarrhea and it takes days to digest anything. (I am totting up all these “symptoms” just as I think of them.) Last night, trying to sleep while listening to a rhythmic bubbling, creaking groan in my chest, a sudden freshet of blood shot all over my pillowcase, presumably a nosebleed, the first one I have ever had in my life.

I have had the aches and the shakes. Bizarre gushing sweats alternate with freezing shivers. And twitches, very strange ones, quite violent, almost like little seizures. I get six or seven of them, one right after the other. Why? I couldn’t eat and couldn’t throw up and suffered one of those migraines that should have its own postal code. 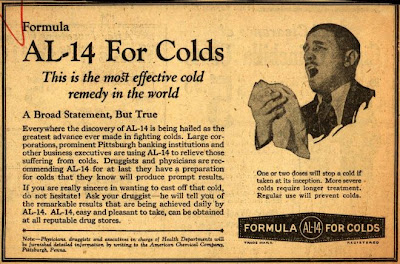 It was the usual thing, where it would seem to get a little bit better. One day I went for a drive, came home, lay down for a moment, and lifted my head 90 minutes later, my face stuck to the pillow with God knows what.

I don’t know what got me onto the cough syrup, because I hate the stuff. Maybe it was the groany deep quivering vibrations in my chest that seemed almost like whales talking. Maybe it was coughing up all that unspeakable “stuff”. I took a shot of it once, I swear, just to put myself under. It didn’t work, because cough syrup has all sorts of stuff in it that causes a frightening rebound effect. You lie there in the dark with jangling alarm-bells going off in your head, sure you will never feel any better. Ever. 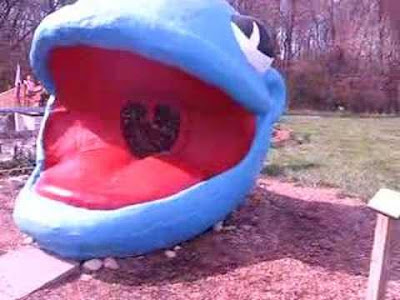 Funny sounds began to issue from my body. The first funny sound seemed to be coming from my larynx, which was as swollen as a golf ball and almost wouldn’t let me swallow. When I tried to sleep, I heard a noise like an old rope being sawed back and forth on one of those ships, you know, like on Popeye. Then, to my horror, I heard a little “hoo, hoo!” sound, as if something were alive and swimming around in there. It was the first time my larynx has ever talked back to me.

It’s a choir, of sorts, a chorus of mucus and phlegm and other disgusting fluids no one would want. My sinuses crackle and make a sound like a balloon being squeezed. When I sit up in the morning, a huge windy wheeze gusts up out of my windpipe, sounding like an old pedal organ or air brakes on a bus. It scares the shit out of me. 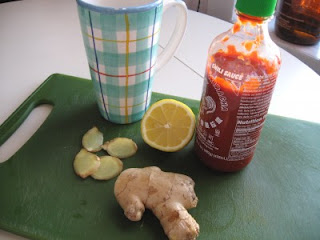 “You HAVE to go to the doctor,” my husband says. “What did the doctor say?” my friend asks me. She must come from the school who still believes “going to the doctor” actually has a point. I have come to believe that doctors do absolutely dick-all these days except listen to your back and push the little button on the machine that says, “It’ll just have to go away on its own.”

I know that for a long time, doctors prescribed too many antibiotics. These same doctors would have us believe that this was all the fault of the patients, because they refused to leave the office without that little piece of paper.  After moaning and groaning and begging and pleading, they went home gaily waving a prescription, feeling oh-so-much-better-already. And eventually, when these drugs stopped working from overprescribing, GUESS WHOSE FAULT IT WAS? 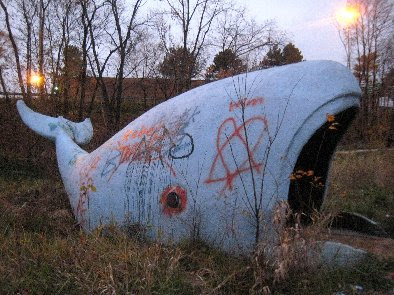 The doctor’s? Don’t be ridiculous! Doctors are fountainheads of Wisdom and Truth. They would NEVER prescribe anything unless the patient absolutely needed it, or else got them down in a choke-hold on the floor and refused to release them until they had that little piece of paper.

The patients, self-indulgent, weak and soft in the head, DEMANDED these prescriptions. It had absolutely nothing to do with the fact that doctors wanted to process patients in and out of the office at light speed, and the best way to do that – the best way to get rid of them fast – was to hand them that little piece of paper. 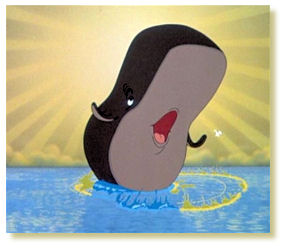 As with most things, the situation has swung wildly from one stupid extreme to the other. From handing EVERYONE a prescription for banana-flavored Amoxicillin or whatever it's called just to get them out that revolving door as fast as possible, doctors now Do Not Prescribe Antibiotics. EVER. For anything. Antibiotics no longer work, you see. The reason they no longer work is that YOU asked for them all the time, you self-indulgent little whiner! You spoiled it for everyone, so now we can't prescribe them at all, or we'll Look Bad. Some big doctor, some high-up doctor, some Great Agency in the Sky that tells doctors what to do, has now told doctors Not To Prescribe Antibiotics.

Which is why I will clearly die, rather than disgrace myself by crawling in to the doctor's office and asking please, please, PLEASE may I have some of that banana-flavored goo with the capacity to save my life.  It's been a privilege whining to you.

Posted by Margaret Gunning at 3:49 PM No comments: