Posted by Margaret Gunning at 10:07 PM No comments: 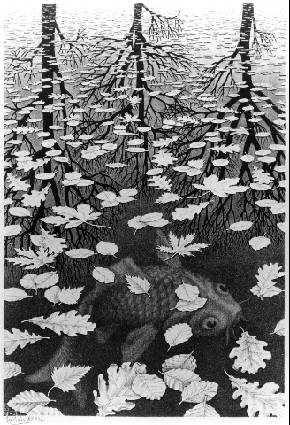 Medical stuff is a poor topic, I know, but lately I’ve become  preoccupied with it. And this in spite of the fact that I hate seeing doctors and very rarely feel that I am being listened to or taken seriously.

I’m in that grinder of tests that everyone is fed into when there are any sort of symptoms at all.  So far I’ve been safely spat out the other side, given the all-clear. I WANT this to be over with and I WANT to feel entirely OK.

I won’t recount what the “symptoms” are (and how I hate that word, as it implies “this person must really be sick”, when the “issue” is finding out if I am even sick at all.). They’re boring, “signifying nothing”, as Hamlet used to say on one of his bad days. But whatever they are, or aren’t, they won’t go away, not yet anyway, though I know they will be gone tomorrow morning and never be back.

I can’t go in. That’s what I told my husband today. I just can’t. The thought of “going in” stirred up an ice-storm of panic that sucked me up into some sort of whirling white vortex, and all I wanted to do was get OUT. I haven’t called and I haven’t made an appointment because I know there is nothing wrong with me, so there is no point. 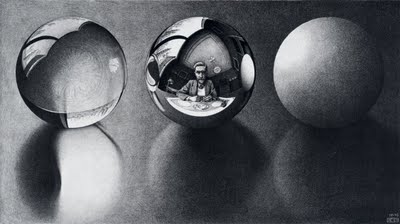 Then how to ignore the swirling forces of “whatever” that I can’t seem to get away from? It’s probably nothing. I’m not bleeding to death, hey! I can walk. Sometimes I find it hard to walk fast however and don’t want to, or have to sit down.

I never get sick, and if I do they throw me out anyway. I am never listened to. This is one of these dysphoric, self-annihilating realizations that jams my face down in the mud of mortality. Have I had a good life? Have I felt wanted? And just what have I contributed, anyway?

It could have been worse, I suppose, could have ended me in my mid-30s, though I jumped clear just in time before the locomotive ran me over. But in the midst of the high of turning 50, at the very peak of my happiness and productivity, it happened again. This one was truly wicked and seemed to indicate demonic forces that I could barely grapple with. At the same time, I completely lost my faith. 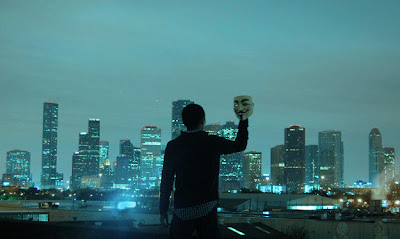 I understand self-destruction, too well, but I refuse to do it. I’ve been pared down pretty far in the past few years, though you’d never know it to look at me (for I’ve gained at least blblblblt lbs.) I cling to the tattered remnants of my ambition, realizing that the playwright Clifford Odets was so so right when he said, “Success is the jinni (genie: playwrights can't spell) that kills.”

Another playwright from the same era, George S. Kaufman (whose wife Beatrice was BFF with Oscar Levant) said, “What makes you, unmakes you.” If you understand this at all, then you are already unmade.

But aren’t we ALL unmade in the end, like some great tumbled tangled psychic bed? Trees fall and rot, and so do we, though the medical profession tries very hard to beat back the flames (sorry for the mixed metaphor). I wonder why we scramble so hard to stay alive for as long as we possibly can.  Don’t we all end up in pretty much the same place? 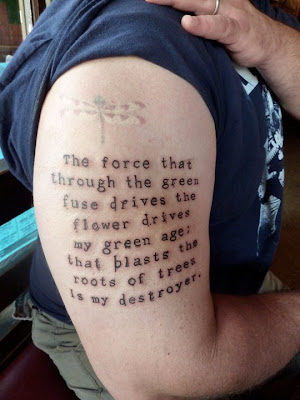 I know that sounds bleak, and I would gladly give an arm and a leg and both kidneys to anyone in my very small, very close, very dear circle of family. I wouldn’t even have to think about it. But I just can’t see it in general. As Charlie Brown once said (speaking of great playwrights of the 1920s), “I love mankind. It’s people I can’t stand.”

I’ve missed the comrades who’ve fallen, and there have been too many of them: wise Gerry the benevolent patriarch, quickly consumed by cancer; beloved Peter, the best friend I ever made in two seconds, who seemed to be gone in another two; Glen the journalist/poet who fled from the psych ward and committed suicide; Ken the devoted cynic and constant presence in my church choir, who literally dropped dead in his tracks. Then – weirdly – Kathleen, who never should have died at all, who cannot be dead because it just isn’t possible.

There’s another one or two in there, and I can’t remember who they were. Now this is weird. I thought there were six, at least. How could I forget a whole person? 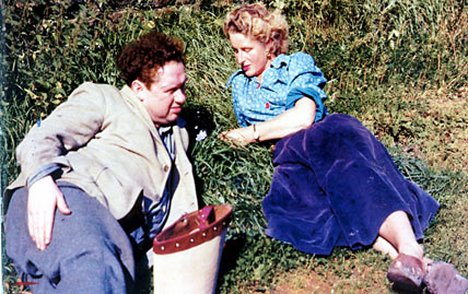 I just recently started nosing around in the work of Dylan Thomas again, remembering that he sometimes wrote “shape poems” (concrete poems that took the actual shape of objects or whatever-the-hell. Childish, really.) All I could find in his poetic imagery was mortality, and more mortality, rot and death, mixed in with some pretty ghastly sexual images. The guy ended at 39, self-ended I mean, awash in alcohol: the innocent baby-bird look of his youth had grown puffy, slur-eyed, deathward, with a large bulb for a nose. A tragic or pathetic or even disgusting clown. Poets seem to off themselves early, one way or another, hating life, seeing through it, or hating themselves. Robert Frost was one of the few who escaped that fate, though I remember reading somewhere that his son committed suicide.

So what does all this have to do with not wanting to call the fucking doctor? 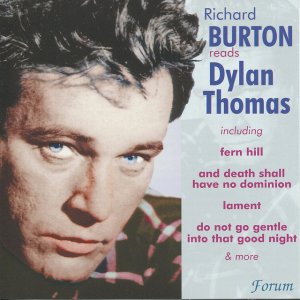 I know I will call eventually, or maybe I will not, because nothing’s wrong anyway. I’m just all caught up in this stuff and have to get away from it. I am now in my 60th year, for fuck’s sake, and though I don’t feel old, time has whipped by in such a blur that it shocks me sometimes. I was sitting in a restaurant across from my son at my birthday dinner last night, and thought to myself: he looks almost middle-aged. His hair is thinning and he has lines around his eyes and mouth. He looks great, is very buff, bulky with muscle as he never was in his boyhood when he generally got sand kicked in his face. He’s a superb athlete who has a good chance of reaching 90 because his habits are so much better than mine. But still. A receding hairline? I remember the night I gave birth to him. 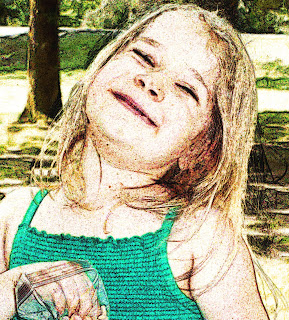 And here are these two Nordic-looking blonde grandgirls who surely must have inherited their startlingly blue eyes and cornsilk hair from my side of the family, though several generations removed: I just helped push the blonde genes along. I noticed Erica’s hands as she did a magic trick with crayons, and I was shocked to note that they look like her father’s, which look like mine. 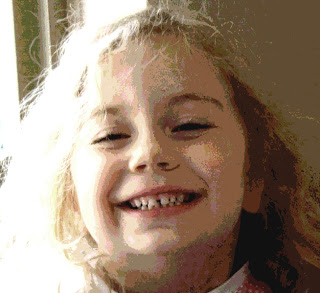 Well, you can’t bail on THAT, can you? My time with them is timeless, a complete absorption in giggly fun and a wash of unconditional love. Do I need to stay around to be the conduit for such love (for surely I am not the “source” but only the conveyor)? Or, like everyone else, will I stay because of the same primal urge to survive that has overpopulated the earth to the point of near-catastrophe?


Post-blog: Actually, I think it was Macbeth, that "signifying nothing" bit I mean.  I've always liked the Scottish play, and the "life's but a walking shadow" speech is just about the only Shakespeare I can recite by heart. I'm the life of the party, can't you tell?

Posted by Margaret Gunning at 3:24 PM No comments: