Cancer in the family: the things you don't want to know 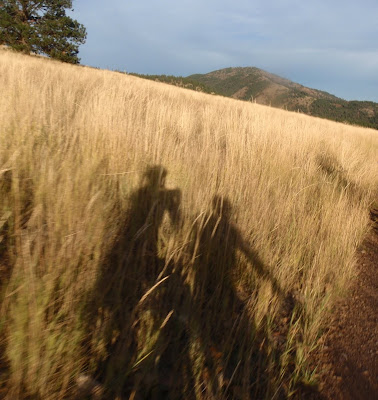 The things you don't know are, sometimes, the things you DO know, packed away in a sealed box of memory somewhere in a dusty attic.

All night I dreamed of spiders. They were huge, big fat ones with distended abdomens, and I wanted someone to come and kill them because I couldn't even begin to go near them. At one point a big black snake sprang up out of nowhere, and I found an Indo-Canadian boy to come and catch it and take it away.

The spiders were deeply enwebbed and camped all around my bed, crouched and lying in wait. I could not possibly use that bed. Where would I sleep? 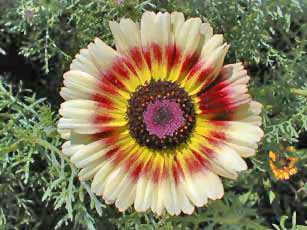 As an adjunct to the kicking-and-screaming post of a couple of days ago, the one about not wanting to go to the doctor, well. . . I went. I went expecting it to be awful, and in fact it was a relief.

But not for the usual reason, the "oh, there's nothing wrong here". The truth is, we don't know. I came away with a couple of requisitions for medical tests, the sort of thing I would have hated and dreaded before. Now I was actually determined to go ahead with them, even grateful to have them.

What brought on this change of heart? The look on my doctor's face when I told her my symptoms. It was not exactly an uh-oh look, but it was more serious than anything I'd seen on her face before.

Maybe it's nothing, I said to myself, knowing full well it wasn't. Don't be a hypochondriac, don't fuss about every little thing. But at a certain point, you begin to connect the dots. 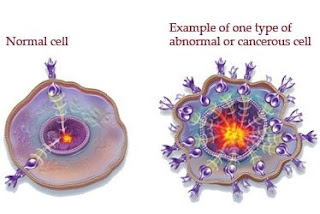 And maybe it isn't anything. I told myself, statistically, it's probably nothing. For years and years, if doctors asked, I said, no, there's no history of cancer in my family. Both my parents lived to be over 90.

That last part is true. But it was just today, one day post-examination, that I began to remember things. I  remembered things that, strangely, I had never entirely forgotten, but had packed away in a category marked "please forget".

Because both my parents lived to be over 90, I assumed there was no cancer in the immediate family. No one died of it, so it couldn't have been there. Now I realize how erroneous a conclusion like that can be.

Suddenly I recalled being, maybe, 12 years old or so, which was in the mid-1960s. Then without any explanation or warning, my mother was in the hospital.

There were murmurings about what was going on, some sort of surgery, but I remember I was never allowed to visit her. (Never allowed to visit my mother in the hospital?) You must understand, you were not allowed to say the word "cancer" back then, or even think it. The whole topic was drenched with a sense of impending doom. So I never asked any questions about this, because I knew I couldn't. 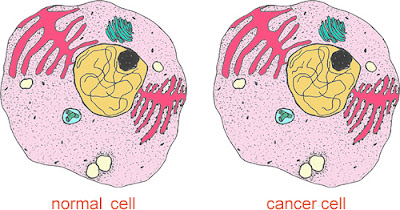 A long time later, she told me her doctor had prescribed massive doses of estrogen for her when she was in her 40s. There was a book called Forever Young that was a bestseller back then. Written by a doctor, it claimed that estrogen "replacement" would keep middle-aged women young-looking and interested in sex for decades past the "change of life".  It could even turn back the clock and take ten years off a woman's appearance. A preposterous idea, not to mention a very dangerous one.

This estrogen was not balanced with progesterone or anything else, just dumped into the system "raw". I doubt if anyone found themselves becoming preturnaturally young from this. My mother's appearance didn't change except to get older, like everyone else's. But then, years later there was this mysterious, frightening "thing" where she disappeared for a while, and for some reason I couldn't see her.

Fast-forward to the mid-1980s. This time my mother phoned me with some "news", but now I was an adult and I DID ask questions. My father had discovered he had blood in his urine and had to be rushed into surgery. They told my mother the tumor they found was "the good kind", and she countered that with, "There is no good kind." She was right; it was cancerous, but he lived. The surgery had been successful.

It looks now as if both my parents had cancer. Because they didn't die from it, because they both made it past 90, I have never "counted" it in the family medical history. The whole thing sort of disappeared. But when they're taking a medical history, they don't usually ask you, "How many of your family members died of cancer?" They usually ask something like, "Have any of your family members had cancer?" 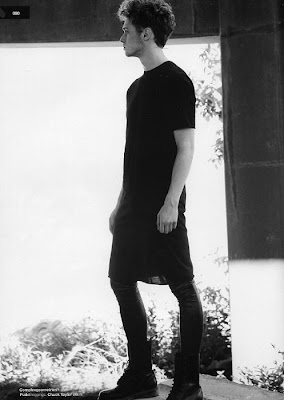 This doesn't look good for me. But up to now, any weird or scary symptoms I've had have turned out to be "nothing", so maybe this is just more "nothing".

I had a bleak and bizarre thought today when I first woke up, my pelvis sore from all the peeking and probing: I can't die from this, because I don't exist.

You may ask: how can this be?

I am not in touch with my family of origin, a very long story which I will not attempt to tell here. I did not see my mother's obituary until a couple of years after her death. For some reason, I looked it up on the internet.

By some magical act of transmogrification, my mother, who gave birth to four children (five, actually - one died in infancy) now had only two children, my two eldest siblings. I had been completely erased from the record, along with my brother Arthur, a brilliant musician and my closest childhood friend. A schizophrenic, he had brought shame on the family with his mental illness, his pagan religion (Buddhist) and his untimely death in a fire. 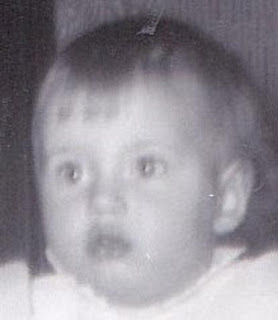 Two children from four! That's some mathematical trick, this omission of two lives, two births. It's as if we were somehow unmade because we were unwanted, or at least too much of an embarrassment to keep on the roster.  A friend of mine (stunned) said to me, "But. . . but. . . what about people who knew the family, who knew you when you and your brother were growing up? What would they think? Wouldn't they be confused that you weren't mentioned?"

So, folks, it's good news after all! I can't die of cancer, because officially I don't exist.
I was never born or even conceived. I never was. This gives me a strange sense of liberation, as if I am already floating around free like a ghost.

I thought I had two pregnancies, but you can't be pregnant if you don't exist, can you? My children must have suddenly appeared full-blown like Athena springing from the head of Zeus. And my grandchildren? They were already miracles, but now that I know they appeared out of the thin air, they are more precious to me than ever. 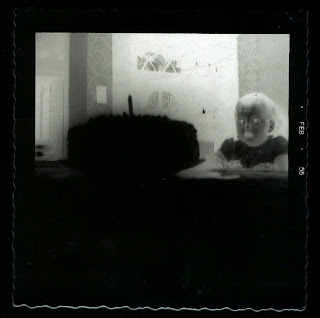 (I'm no great fan of Dr. Oz, but I thought this article was enlightening and well-written and also, I think, unusually honest for a TV guru.)

Posted by Margaret Gunning at 10:11 AM 6 comments: