Human puppet: someone who is easily jerked around by others. Someone who realizes her position in life is always so, so fragile. Someone who gingerly creeps, tippy-toe, tippy-toe, along thin ice at the top of .

She doesn’t know how it got that way, but maybe she does. Right out of the egg? Wrong egg, wrong sperm? Sometimes it seems that way. And it truly does not matter what she had to bear to survive her childhood, to pull herself out of an inferno of post-traumatic stress in her 30s: it has all been reburied, forgotten again, put away. Then there was the alcohol, but we won’t get into that, will we? About how her kids at first felt proud of her for going to AA, for finally getting her act together and not landing in the goddamn hospital with sickening regularity? 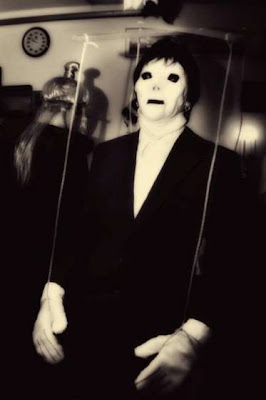 Going to AA wasn’t exactly a picnic, but her kids were there at her cakes, and her daughter even gave her a cake at some point, maybe five years. Who knows what the creep of time brings? A restored life, maybe, spreading out in many directions, being seen almost as normal sometimes, though of course she wasn’t. Only she knew about how the fragments of her life were wired together, held together by main strength and force of will.

And then, many years later, when everything exploded and flew to pieces again, it was: sympathy, compassion, love? No: horror, denial, and accusations that she was making the whole thing up. Faking sickness to get attention for some bizarre reason. When the truth was, for most of her life she had been faking health, trying to keep up a mask that looked enough like her that most people were fooled.

All right, all people. 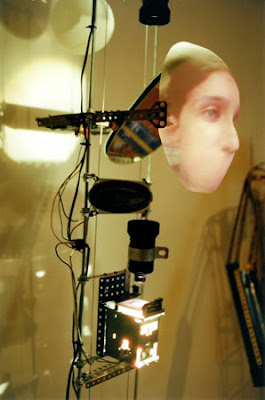 How is it that you can be married for 40 years and have a spouse who knows absolutely nothing about you? How is it that he can even admit, “look, I learned to tune you out a long time ago for my own survival”? Admitting that what she said was just noise, verbal garbage, narcissism and histrionics in a form that wasn’t even words any more, just a sort of “bluhbluhbluhbluhbluhbluhbluhbluhbluh” that didn’t even go in one ear and out the other, because it never went in one ear to begin with.

So he has learned to tune me out “for his own survival”, and he has become extremely good at it, to the point that any time I am in pain or distress, a big soundproof sliding door comes down with a heavy clang.  But what about MY survival? Or have I already died in this family? I try too hard, I know I try too hard with the grandchildren and it is beginning to backfire. I see the hard-eyed looks my children give me, the sense of “what the hell is she up to now?”. I realize the things I love and work so hard at are so incomprehensible them that not only do they not take any interest in them, they don’t even know what planet they are from or why anyone would want to bother with them at all. 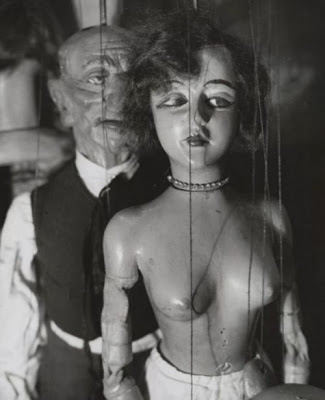 So I am lonely. If I say I am lonely within this family that I co-founded so long ago, the response will be outrage that I would ever accuse them of being so heartless. Lonely?? What are you saying, when we allow you to come to our houses and look after our children, when we give you every chance to make individual gifts by hand for their birthdays (secretly sniggering about it behind my back: “waaaaaaaay too much time on her hands!” - I’ve heard them at it, but mustn’t say anything. Mustn’t.)  How can you be “lonely” unless you’re some kind of freak? Go out and make some friends! Do something normal for a change, stop pretending you’re a “writer” and being so pretentious and unrealistic.

She remembers the shrink, a thug who looked like Leonid Brezhnev, who said to her in his thick deep thug voice, “Get a job. Get a job at 7-11 maybe and just do writing as hobby.” If she’d had a gun in her hand his wonderful vocational counselling would have been spurting out the other side of his fucking thug head and splattering the psych ward walls with  brain pulp that had turned out to be a complete waste of time. 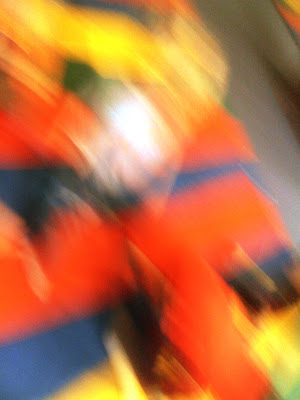 Thinking about dying is something she has become very good at: she started at maybe age thirteen. Though there have been many fallow periods, even years at a time when it never crossed her mind, it was inevitable that SOMETHING would toss her right back to the beginning again and hold her there until she suffocated. She has come to realize that you must not just think of “a way to do it”. You must choose at least two methods concurrently. Take pills, slash wrists (and if you’re really thoughtful and caring, do it in the bathtub so there will be less mess to clean up. Just turn on the tap, you’re done, no towels spoiled). She saw that YouTube video of the guy jumping off a bridge and thought it was magnificent, but he’d have to be full of pills, a lethal amount, first. A dear friend of hers, incarcerated in a psychiatric ward when his psychic agony began to overflow again, smuggled in pills, took them all, then wandered out in the middle of a blistering winter night, passed out beside the railroad tracks like a bum, and was found frozen stiff the next day, a Bobsicle, doublekilled. Man, he was good! He must have practiced for a long time. 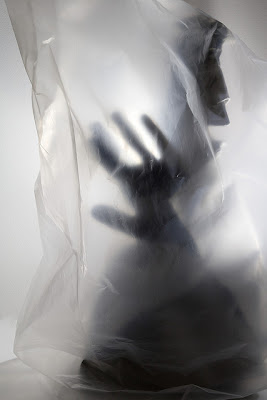 She wondered about THREE ways, but didn’t know how to juggle it all: slish, slash, I was takin’ a bath; jumping-jack flash, it’s a gas-gas-gas; and she couldn’t think of anything cute and self-concealing for the pills. Suicide was hilariously funny. She could not count the number of times she had made therapists smirk, smile or even bark with laughter. They thought she was funny. Badda-boom! She had trained herself that way all her life, learned in her cradle to be amusing, to be the mascot, to keep her father from murdering her in her bed. She had learned to be witty while her older siblings got her drunk at parties and snickered when they found out their married friends (with their wives in the next room) had groped her in the bathroom. 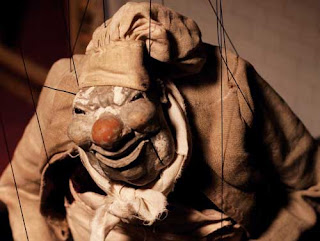 But it’s all in fun, isn’t it? Fun, fun. I was lucky to have those social occasions. So they said to me. I should’ve been grateful. And though for years and years she thought she had escaped those poisonous dynamics, she hadn’t. Once again she was a sharecropper in her own home. All she had was some sort of fragile tenancy that could fall through at any moment. “Oh, , don’t sell me down the river!” Bark, bark, oh, that’s so funny! Don’t look at me that way! Stop it, stop looking so hostile, it’s just that you’re funny, that’s all. You’re obviously trying to be funny, so why do you get so hostile when I laugh? You’re very entertaining. Besides which, are you really sure any of this really happened? Your Dad sounds like a pretty swell guy. You’ve heard of false memory syndrome, haven’t you? 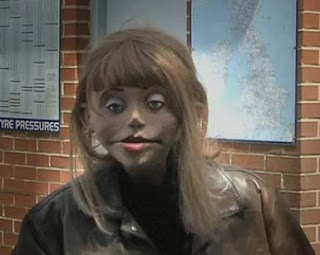 How could anyone want to keep going, to feel any relish for life, when after years and years of struggling to do reasonably well everything blew apart again and hurled you back four decades into helplessness? How could anyone be “entertaining” when their life was unravelling like a sweater, when they were trying frantically to grab on to  a greasy pole, when some hideous beanstalk or poison tree had suddenly thrust up out of nowhere to blow all order and sanity apart?

The most important part of the suicide thing, and the place where nearly everyone falls down, is not letting anyone find you. DON’T do a Marilyn Monroe and get on the phone. DON’T call because doesn’t rescue useless pieces of shit that want to die anyway. Sylvia Plath set it up so that someone would find her, but oopsy, doopsy, this was a person who wasn’t very punctual, and on that particular day she was tardy enough to cause Sylvia Plath’s death at 30. Or at least, to not prevent it. Everyone dies anyway. Lots of people die catastrophically every day, accidents, poison, murder. Some die in the womb. We all get erased, then the timer is reset to before we even came on the scene. Click! Isn’t this just speeding it up a little? 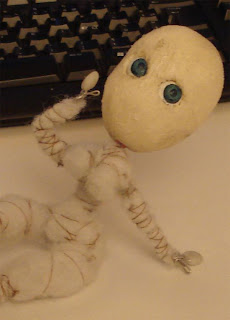 But she doesn’t, not on that particular day anyway, because even though she ceased to believe in a benevolent God a long time ago, she has still not completely dispensed with the fear that there is a hell, that she won’t escape herself at all, that she will be pinned, doomed to drink her own poison for all eternity. Or perhaps watch her family howl and scream with rage: “How could she do this to me?”