Beautiful Ruins: Liz and Dick on the rocks 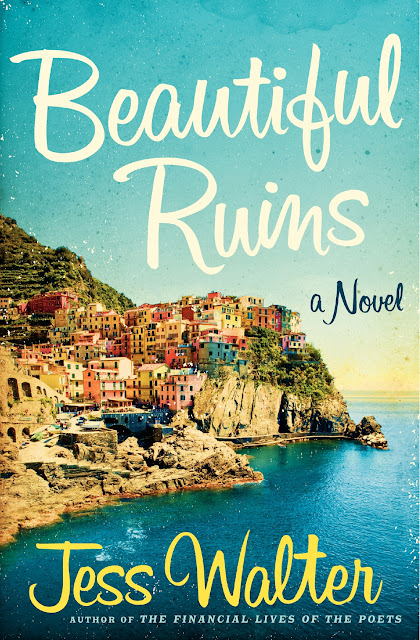 Beautiful Ruins
Jess Walter
HarperCollins
EDMONTON - The wistfully lovely dust jacket for Jess Walter’s latest novel — tiny blocks of houses piled on top of each other on the teetering summit of an oceanside cliff — should have a protective plastic cover, not just to preserve the picture but to keep out beach sand and lake water. But in this case, “beach read” is a compliment.
If summer readers want high entertainment, they’ll find it here, for Beautiful Ruins has a quality of spectacle, the epic journey of people who enthrall us with personalities that are bigger than reality. But because Spokane-based author Jess Walter knows his way around a novel (The Zero and, most notably, The Financial Lives of the Poets), his extravaganza teeters atop a bedrock of hard reality, speaking uncomfortable truths about the frail, often narcissistic nature of identity. 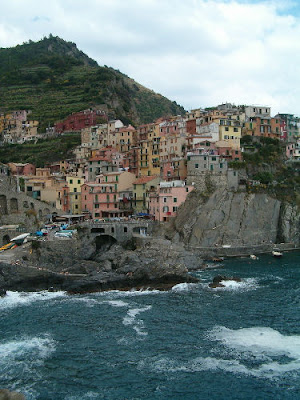 The gorgeous ruin on the cover is Porto Vergogne (“Port of Shame”), a tiny Italian fishing village completely isolated except by boat. This is a misty Brigadoon of a place that does not appear on the map and which some people say does not even exist. Presiding over the one dingy hotel he inherited from his father is Pasquale Tursi, a dreamy young man waiting “for life to come and find him.” The cramped, uncomfortable place seldom draws guests, but on a certain day in 1962, all that changes — and so does Pasquale — startlingly, and forever.
If the dreamlike atmosphere of the Hotel Adequate View is not cinematic enough, it’s about to burst into Technicolor with the arrival of a lovely young woman, Dee Moray, a movie star, they say, working in Rome on the set of the most talked-about picture in decades, Cleopatra. 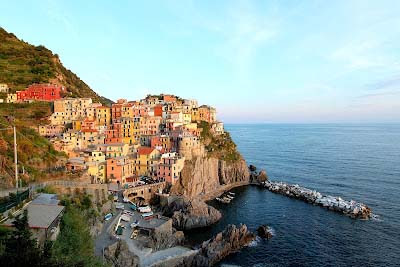 Yes, that Cleopatra – the overbudget epic, the disaster-in-the-making already guaranteed a huge audience by the raging scandal of Liz and Dick. Moray is only marginally connected to the movie, and has come to Porto Vergogne — or rather, has been sent there ­­— because she has just been diagnosed with “cancer” (i.e. a scandalous pregnancy).
Just as we sink into this complex, delectable story, suddenly there is a jerk away from the romance and bubbling eroticism of 1962 to present-day, and a completely different scene involving the nasty world of Hollywood deals and pitches. Michael Deane, a producer in his seventies from a different sort of Hollywood, looks “prematurely embalmed,” a stooped old man “with the face of a nine-year-old Filipino girl.” He signs a ludicrous deal for a movie called Donner! about the cannibalistic Donner Party of 1849, just to get himself out of a studio contract. 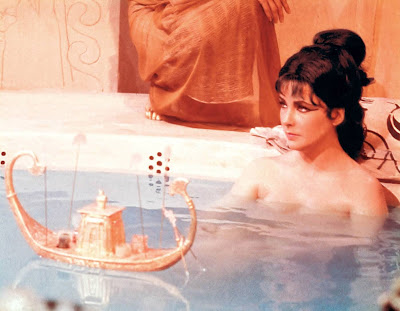 As we’re batted back and forth in time and place like the balls in Pasquale’s imaginary cliffside tennis court, threads begin to tie the different scenarios together. An elderly Italian man appears to confront Deane, not with a gun but a dog-eared business card that Deane gave him 50 years ago. Pasquale has never forgotten Moray, the lovely blond actress who spent just a few days at his hotel in 1962, and demands to know what happened to her.
The answers are not so simple, because by then several more storylines have leaped to the forefront, most taking place in different times and locations. As if that weren’t enough, there’s Richard Burton drunkenly spouting Shakespeare as he tools off by boat to the Hotel Adequate View. 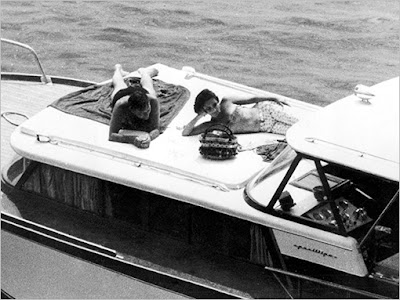 Performing, posing, spectacle, disguise, the subversion of the true self ... it’s all here, especially in the story of Moray’s son, a mediocre rock musician who seems to be on a rampage of self-destruction. But like everything else in this novel, his existence is intimately linked to that surreal dockside arrival in 1962. Though the switchbacks in time and place can be disorienting, what pulls us back into the book’s core is the characters’ earnest search for real happiness, an intrepid desire to embrace “the sweet lovely mess that is life.”