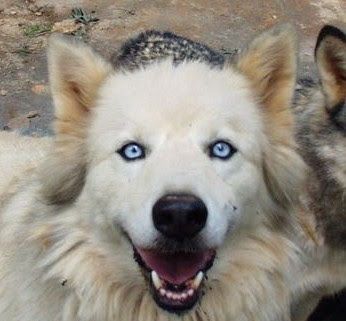 It was getting dark, and getting lonely sitting out on the rickety old back porch. Sam threw his live cigarette-butt on the grass, watching a small plume of smoke rise above it. Shit, he hated his life! Why didn’t he just admit it? He hated to be “one of those”, one of the people who’d given in, who’d let the whole world see that they had given up on the human species and had turned to something very different.

Something that had never quite been seen on this earth before. 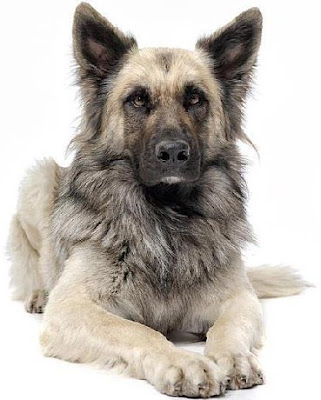 Oh, but we’d seen them all right. From the dawn times, when humans were barely human, slouching and grunting and smelling as bad as Bigfoot, we’d recognized Wolf, yellow eyes flashing in the moonlight. We’d coaxed that wolf toward tameness with enticing scraps of food, and gradually Wolf learned to be a companion and guardian, a protector of human safety. So were things really any different now? Didn’t protecting one’s sanity from the horrific effects of social alienation count as guardianship?

And look at all the dog breeds that existed now. Hundreds, probably, and all the result of deliberate genetic tampering. So maybe this was just taking the next logical step. 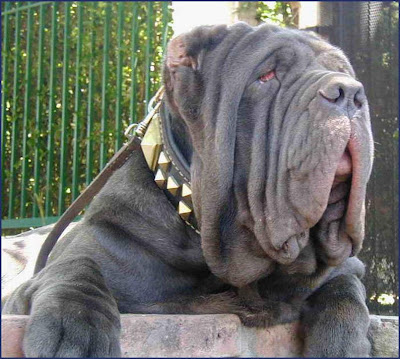 Really, not so many people minded any more. Not like years ago, when it was an abomination even to think of mixing things up like that. Now that cloning your dead pet had become standard and even affordable, things like the “Up, Boy!” breeding program were slowly grinding their way into respectability.

It had become almost a status symbol to have someone like Flash. Well, almost, like tattoos and piercings and things. Though really, he shouldn’t have given him that silly dog name, what with his innate (or rather, engineered) superiority. This dog was no canine; anyone could see that. He was just a little bit More. 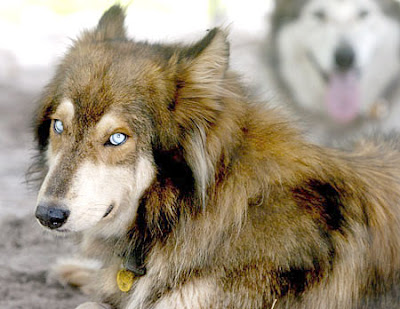 Flash trotted into the room, tail waving. An ordinary German Shepherd, except for the size.  Don’t look for long into those eyes, which were too blue even for a husky’s.

“Flash,” Sam cooed, scratching the ruff around his neck. Without even being asked, Flash lifted a front paw. But instead of “shake-a-paw”, he did something else.

He began to massage that tender place in Sam’s knee, the old football injury he used to call it, before everyone caught on to the fact that he got it falling down the stairs after a big pissup. These were no ordinary dog-paws: the toes were long and fingerlike, supple enough to know just where that tender spot was. 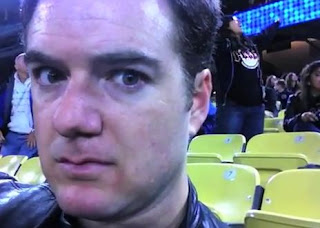 “Funny feet,” people said about Flash. They didn’t look too closely at his back paws, which were most un-doglike and even freaked Sam out sometimes. Their tracks made him think of a barefoot baby. 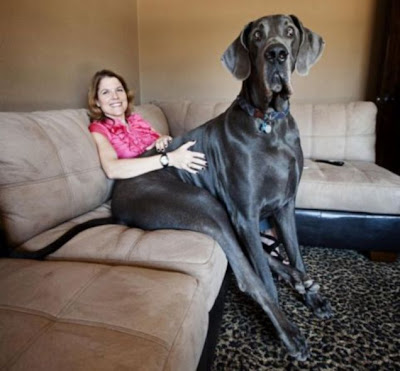 “I’m great, old pal.” Flash had cost him plenty: had to sell his bike and take out a second mortgage on this dump, but who cared when every female he had ever cared about had stomped all over him like he was nothing.

He saw one of those reality shows the other day called “But They’re my Babies!”, all about how a large segment of the population now cared more for their dogs than they did for humans, any humans, even their parents, spouses, children.


They’re my babies. Ar-rur-rur-rooo. How are you? 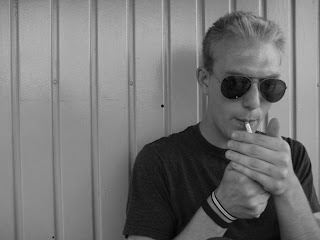 His cat wouldn’t go anywhere near Flash and hissed and arched and spiked alarmingly if he even saw him across the room. Flash would shake his head and say, “tsh-tsh-tsh”. Too bad. So far the scientists had left feline DNA alone, and perhaps that was wise.

This interspecies stuff – why was it considered so controversial? It didn’t cost that much, did it? Of course he’d only gone for the minimum, the ten per cent.

Ten per cent of human genes inserted into the DNA of a dog. A handsome dog. The human, well, not so handsome, it was really just Sam, but now he had a son just like he had always dreamed about. He even saw a bit of a family resemblance. Not just to him, but to his parents and his old Uncle Charley. 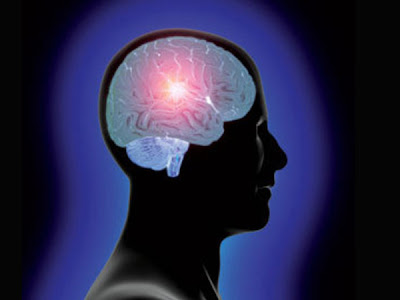 Flash ran over, his paws making that odd barefooted scurrying sound, and retrieved the remote, then, carefully setting it down, depressed the Guide button.

“You always know what I want, Flash.”
“Rur-roooow.”

He knew people knew, knew something was Different, that this dog carried himself differently, like it was striding along beside him, with a certain human kind of companionable gait. He knew its predatory side had been somewhat watered down – or not? Maybe just substituted with a different sort of predator. 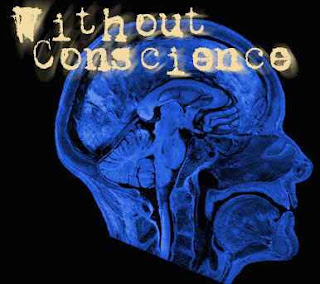 People really were narrow-minded about “Up, Boy!” and the huge strides it had made in genetic research. The company advertised their services as a “step up” in pet ownership, an upgrading of a simple canine into something “so much more”. And if you had turned your back on your fellow humans, as so many people had done, the possibility was even more attractive, even essential to your emotional survival.  In fact, though it was strictly illegal, they were willing to go as high as 30 per cent if you were willing to fork over the quarter-million in cash.

Oh, all this had been illegal, illegal as hell for quite a long time. But just as the two-headed baby that would have been strangled fifty years ago eventually had its own reality show, the culture had learned to embrace the unusual. “Why do we do this?” the “Up, Boy!” brochure asked. “Would it surprise you so much if we said – because we can? Would it surprise you even more to learn that – you can, too?” 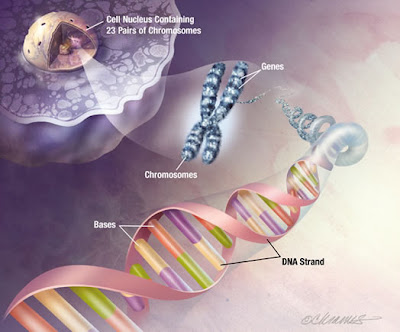 It was now possible to insert human genes into practically any species, any strand of DNA. One of the scientists joked that he wanted his son to look like a birch tree. Some of the early experiments were a bit creepy, of course, chimps being born with only ten per cent concert pianist DNA who could play Rachmaninoff with no lessons, or cows with hands, well, sort of hands, fingers anyway, but who the hell cares if a cow has hands or not? It just made for some great jokes about a self-milking cow. What difference does it make to the larger scheme of things, so long as human curiosity is satisfied?


But then there was the other side of it. Out of all this wonderful, groundbreaking research, a highly stigmatized group of “citizens” had arisen, so shady and secretive that many people said they didn’t exist at all, that they were merely an urban legend. These were the “down, boy” dogs: half human and half dog, or even mostly human, walking around with hocks facing backwards instead of knees, pads on their hands, forward-thrusting faces and gruff voices that elongated their speech into a series of groans.

Humans were mixing it up, all right. And why not? Hadn’t the color palette been predictably drab for long enough? The next experiment was inserting resurrected dinosaur DNA into frogs. Or was it humans? Imagine having that sort of Godzilla-like power! Talk about a roar! Or maybe you’d just end up with a certain reptilian ruthlessness, an absolute, utter, stone-hearted, glacial disregard for anything approaching decency or – Oh, it was Flash again!  It was amazing how he had learned to carry a plate without dropping anything or even salivating on the pastrami sandwich.

And how had he known he was hungry? And for what?

“Yeah. That’s the word, Flash.” He threw another live cigarette butt into the garbage can. 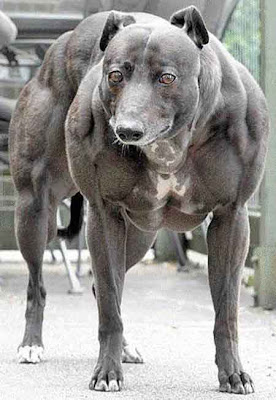