Posted by Margaret Gunning at 10:38 PM No comments:

SOLVED: the mystery of Woody and Harold! 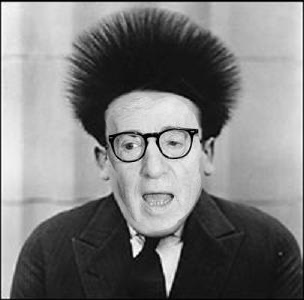 Really, I don't know where this photo came from. Maybe it's Woody's Uncle Hymen or something. But whoever this is, he seems to combine some of the best-known traits we've come to love in both of our favorite comedians. I will say, however, that the terror Harold expresses when his hair stands on end (which, by the way, it really did: they jolted him with a live wire for a few seconds, for as long as he could stand it) is somewhat muted in this shot. In fact, it looks like this person might be telling a long story about how his mother used to put the boiled chicken through the deflavorizing machine.
Posted by Margaret Gunning at 12:37 PM 5 comments: 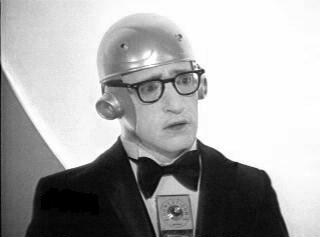 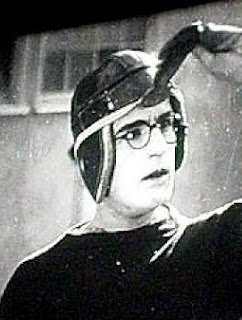 This one is so weird, I can hardly believe what I'm seeing in front of my gritchy little eyes.

I've been getting over some vicious bug I caught in San Francisco (where I left my heart, not to mention my wallet). It has its barbed hooks into my immune system, so that nearly four weeks later I feel almost as lousy as I did at the start. 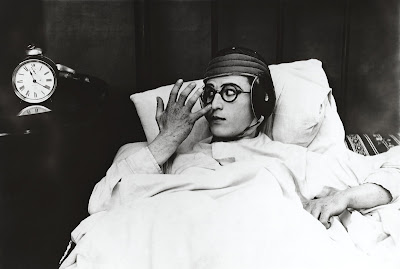 So I haven't been blogging very much. But I stumbled on something that I think is both cool, and very very strange.

I don't know what movie this was taken from: Harold still has an intact right hand (which was blown apart in a freak accident in 1919), so it must be a very early one. Certainly not The Freshman, though that headgear doesn't look like any football helmet I ever saw. 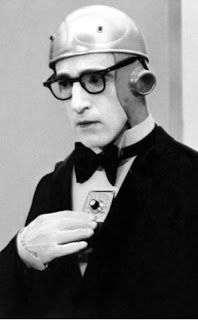 The robot from Sleeper is wearing some sort of a colander on his head without too many holes in it, but still. The whiteface, the dark frames. . . even the tux, coz Harold was often dressed up in his movies.


Can you imagine Woody Allen without his glasses? Ditto Harold, who called himself the Glass Character because the glasses were crucial to the development of his movie persona.

But the resemblance runs deeper than that. 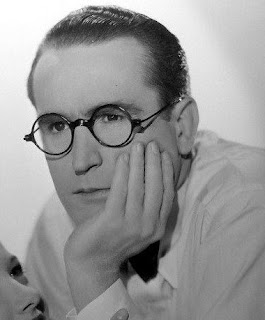 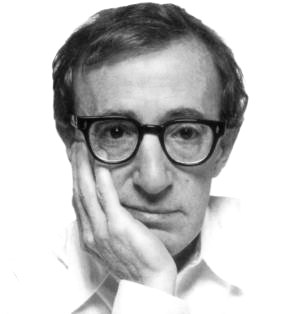 If it weren't for his Gentile-ity, I'd say Harold looked like Woody's uncle or something. Who'd a thunk it? 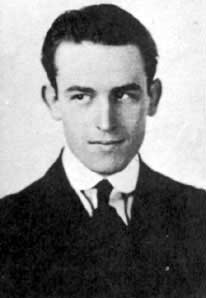 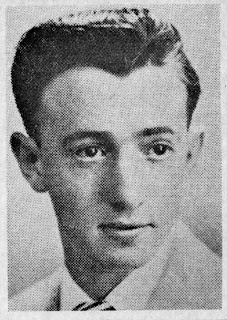 Okayfine, let's acknowledge that from the very beginning Harold had leading-man good looks with a sort of Barrymore profile (and a chin that would later help Gregory Peck make it in Hollywood. Not to mention Jon Hamm.) But lots of girls and women have lusted after Woody, at least until the Mia Farrow debacle which kind of turned the whole thing upside-down. 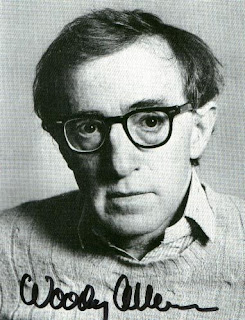 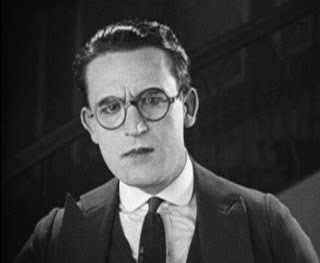 There's something sort of disturbing about both these photos. Harold Lloyd telegraphed his emotions chiefly through his eyes, which were not obscured but magnified by those magic glasses. At times, it was as if you were looking right down into the depths of his soul, and it wasn't a very happy place. I won't even comment on Woody, who has made an industry of his existential despair. 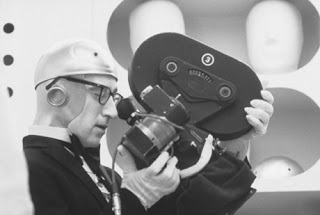 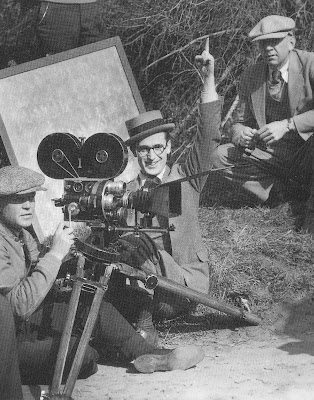 Yes. On the set, there is a certain sense of being in charge which seems totally at odds with the nerdy characters they portray on film. 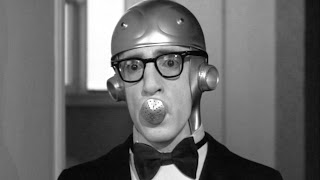 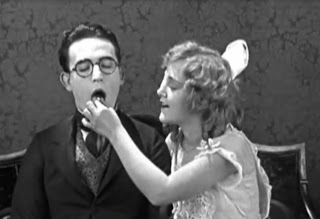 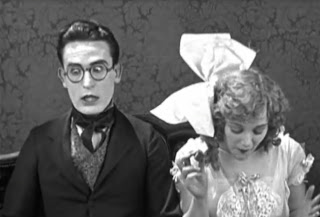 Is it such a stretch? Maybe not, though facially they aren't all that similar. I always thought Woody Allen resembled a pastrami sandwich on Russian black bread with mustard dripping out the sides. Lloyd is more like a Maserati. (It's my blog and I'll mix my metaphors if I want to.) 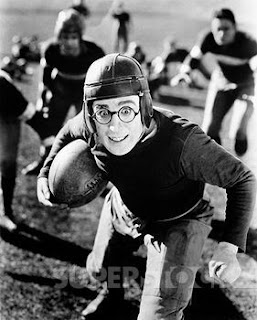 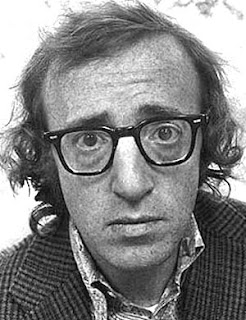 Speaking of hybrids. . .cross a red-headed Jew with a famous comic Gentile, and what do you get? Woody, I'm sorry to tell you this, but your Mom had a naughty little secret.
Posted by Margaret Gunning at 10:12 AM 1 comment: