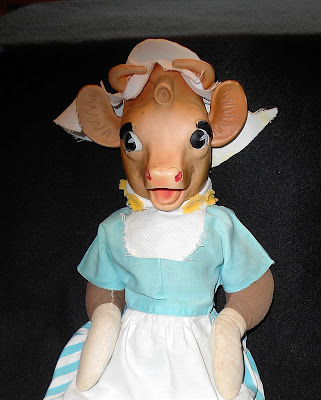 After all these years, I think I've figured it out: a “good” wife keeps her legs open and her mouth shut. She is placid, obedient, trots around willingly and cheerfully doing all the little tasks around the house, is grateful for her “position” and to have a roof over her head, and ALWAYS ALWAYS ALWAYS defers to “her man”, grateful that he’ll even have her, put up with her annoying little habits like getting a cold and having her period and talking to her mother on the phone.  But since her position is fragile and she could be turfed out at any whim, she tiptoes a lot, constantly walks on eggshells and placates, placates, placates. If she has feelings of her own, they are so deeply buried that she can’t even find them any more.

The ideal woman. The ideal woman doesn't have much to say because she's too busy serving. Serving up meals, serving up sex, serving up herself. The direction is all outward, except for that little inward thing she needs to do now and then to keep everything running placidly forward. 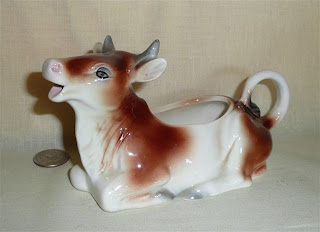 Some of it she plain does not like, but has learned to do it mechanically, not thinking, then washing her mouth out with Listerine afterwards, hoping no one can guess what her breath smells of.


Like an old-time vaudeville act, she is adept at spinning a lot of plates at one time. She isn't perfect at this, but she tries. Though she quietly but diligently takes care of little things like paying the mortgage on time because he always seems to forget, he really would like a woman who defers to him in every matter, including paying the mortgage, though the very suggestion that he would prefer her to be like this flips him into a rage, or at least a sense of indignation that she thinks he could be such a louse. But she knows he IS such a louse, and doesn't want to be reminded of it. 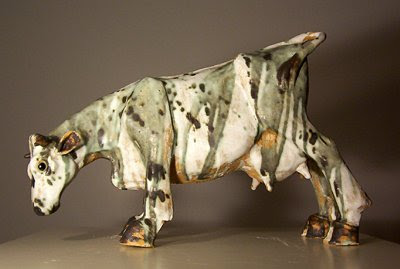 She knows a lot of things, secrets. Masses of them, but she never tells, because it is her only power. She knows who slept with him last year and knows she showed up at their twins' birthday party with her kid who has no Dad. She knows he has no Dad because the kid told her. But why doesn't she say anything?

When she came back from that little trip to Vegas, that one fling with her friends that resulted in exactly nothing except weight gain and money loss, she came home a little early. As she walked in the door, she heard voices. 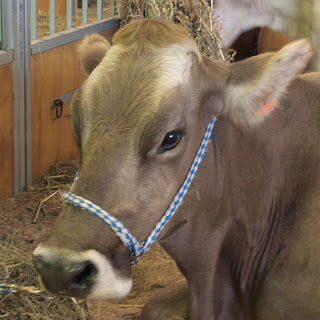 His voice, then hers. Hers? Who was this? Then she recognized it. They were in the bedroom, probably in a state of undress. He laughed in a slightly drunken way.

She backed out the door, called a cab and went to stay in a hotel, pretending not to be home for a few more days.

So nothing happened, nothing was disturbed. She did catch hell from her friend, the one who thought maybe she should say something once in a while. But her friend was divorced. That was what came of "saying something". Her friend said, "For God's sake, that's YOUR bedroom in YOUR home! Why did YOU have to go stay in a hotel? You should've thrown the bastard out, along with that cheap slut he's sleeping with!" 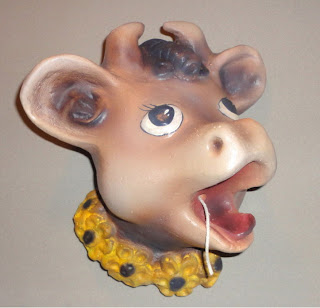 "Maybe he's bored," she said. And it was true, she wondered if this placid bit was getting just a little bit boring for him. So maybe she should just make allowances and look the other way.

It was like an army drill, really, and if you practiced it often enough you got good at it, or at least didn't object to it any more, or (for that matter) notice it was happening at all. Legs open, mouth shut. And on command: reverse! For a woman should always be ready, willing and able to swallow whatever a man has to offer. 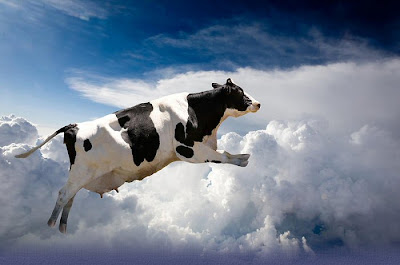