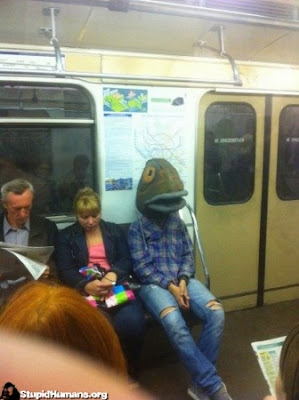 
BO that leaves a visible trail and should have its own postal code (note: this should be a punishable offense)


Old vomit in the crack between seats on the bus


Old Navy stores (why do they always smell like the inside of a vacuum cleaner?)


The inside of a vacuum cleaner


Dog pee (or anything else a dog does)


The dishwasher before you run it 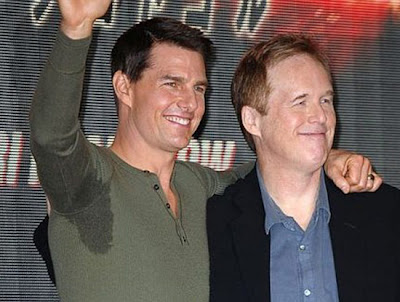 I'm sorry, but some people smell. Some things smell, but not as bad as people.

I wrote this list, which is far from complete, a long time ago and just stumbled upon it while trying to make my computer work the way it is supposed to. This may never happen, which is heartbreaking, but at least I have this list. It touches on the main issues, I think. But worst of all is the smell of an unwashed human.

It's as if they are sitting on your face and farting. It is public pollution. When BO is so strong that you can tell the person has been there half an hour after they leave, it should be a punishable offense.

If you had a gas canister or ammonia or a bucket of horseshit or some other noxious substance that you uncovered in a public place, you'd be charged, no?

I recently took a hearing test and was told I had unusually acute hearing and could hear frequencies that most people my age can't. Fine. My sense of smell is equally hypersensitive. What does this do for me? It's seen as a "disorder", no doubt. Hypersmellism or something. Every asset is now medicalized. 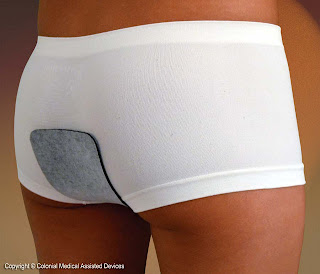 We're supposed to put up with it in teeth-gritting politeness and not even mention it to anyone when a 350-pound man in a creased polyester suit that hasn't been dry-cleaned in 14 years squeezes himself into the aisle seat beside you, emitting an odor so gaggingly bad that you don't see how you're going to stand it during that long flight to Australia.

You hope to God he doesn't move around very much. But when he yawns, which he does every 30 seconds or so, he thrusts his big mutton arms into the air and goes, "Ho, hmmm, ho-hoh-hoh-HOHHHH, hm, hm hohoooh, hm hm hm, hoooooooooooohoooooooooooooh." This would be obnoxious enough without the slaughterhouse waft that escapes from his swilling pits, soon to form a dense storm cloud that looms over the entire cabin until it begins to rain sweat. 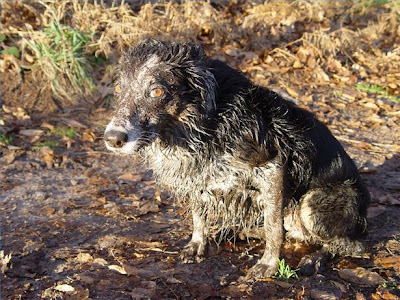 Last time this happened to me it was in a movie theatre, and fortunately it was empty enough that I was able to move. I had to nudge by a little old lady (twice - I forgot my popcorn) who gave me a nasty look, and I said to her, "That old man over there stinks and I can't stand to sit beside him." She gave me a startled, offended look as if I'd said, "He's a Jew and I can't stand them." You just don't SAY things like that.

You silently endure. But I was tired of having to try to tune out that disgusting stench and keep my mind on the movie, which suddenly appeared to be in Smell-o-Rama.

I think we should bring back expressions like "the great unwashed". Personally I can't see harboring all that greasy gunk on your skin without realizing how noxious it is, and I REALLY can't see how your mate, if you have one, can withstand lying next to it all night. Being married to it.

Of all the things that smell, human beings smell worst of all. They say Bigfoot smells, and no doubt Neanderthal did too. But almost all of us now have access to a marvelous little thing called running water, both hot and cold! Most of us have the wherewithal to wash our clothing, and ourselves.

I have sat next to homeless people who smelled better than the fat guy in the polyester suit. Maybe being outside airs them off.

Posted by Margaret Gunning at 8:13 AM