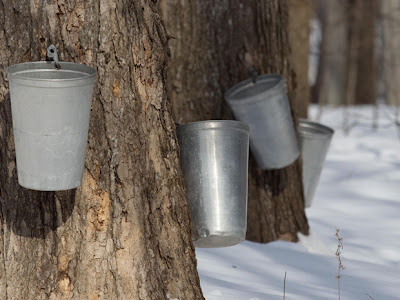 Police are looking for five other people in connection to last summer's heist. (CBC)


Maple syrup seized in Quebec theft probe to be released


Maple syrup seized in N.B. may have been stolen in Quebec


Maple syrup worth up to $30M stolen in Quebec

An investigation into a massive maple syrup theft from a Quebec warehouse last summer has led to the arrest of three people, who are due to face charges in court today.

Between August 2011 and July 2012, thieves got away with 9,600 barrels of maple syrup worth approximately $18 million from a warehouse in Saint-Louis-de-Blandford, about 95 kilometres southwest of Quebec City.

Richard Vallières, 34, of Loretteville and Avik Caron, 39, of Saint-Wenceslas, along with a third person arrested without a warrant face charges of theft, conspiracy, handling stolen goods and fraud. 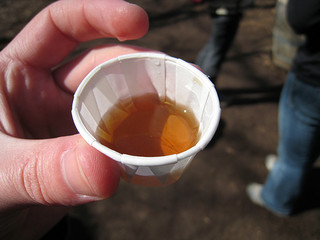 They have no holiday spirit


(or at least we kind of hope they’re men


we're not sure about that Avik Caron character


but I’d be shocked if he was a she


for what sort of woman would suck up
so much forbidden fluid?)


and we don’t even know for sure


how they sucked it up, did they use a wet-dry vac


or did they just plain 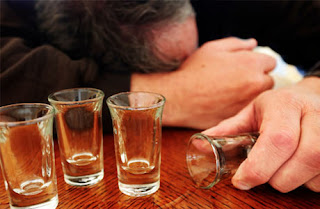 One o’ dese guys is from Saint-Wenceslas


and truly, I resent the implications


at this festive time of year


will be a little on the dry side


with only Aunt Jemima’s “no sugar added”


as a soulless substitute 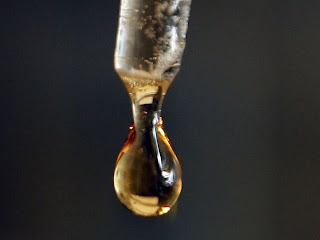 
After all the hard work of tappin’ them trees


Hangin’ up tin buckets, you know the ones


Making them give up their precious sap


Then boiling it for about a million hours


Then putting it up in dem-dar vats


(or whatever they are, barrels I think)


then just having them cart it off like that


as if it was nothing 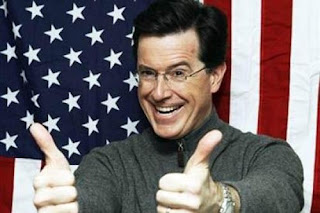 Maple syrup is a symbol of our home and native land

so we can't just let it all go like that

about a billion barrels

smuggled into Thailand or something

I mean that really bad part

We owe the world our syrup

We are a misunderstood nation 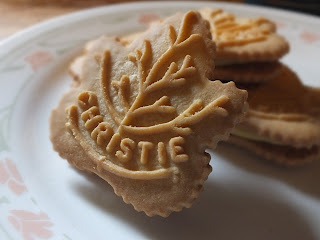 and who was it who said Canadians


are just a bunch of sapsuckers


(or was it syrup suckers?)


who know nothing about such matters


and never mind that stuff they make in 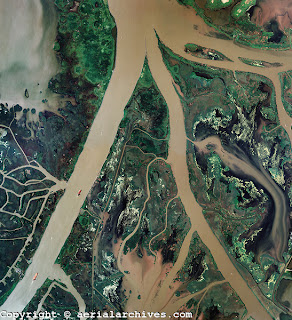 but it looks like that stuff they make in Vermont


is going to be just about it for the world supply


until those guys from Wenceslas strike again


tipping the golden barrels of the world


into their filthy coffers


Fie on them, fie


It’s the most wonderful time of the year 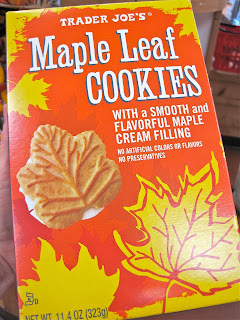 what’s got that maple stuff inside.
Posted by Margaret Gunning at 2:19 PM