Posted by Margaret Gunning at 9:00 PM No comments:

Wind and fire and. . . Debussy 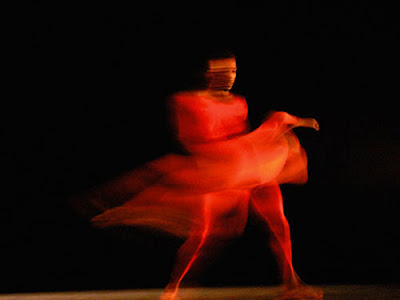 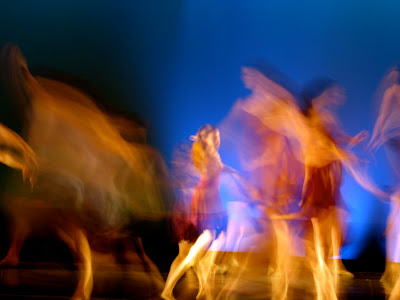 the shell of words we live in
is prison
we die inside it
die to creation
the way life creates itself
second by second
Posted by Margaret Gunning at 7:48 PM No comments:

Painted Doll: the magic of the early talkies

The Wedding Of The Painted Doll 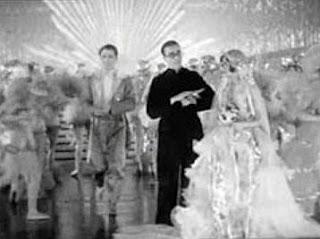 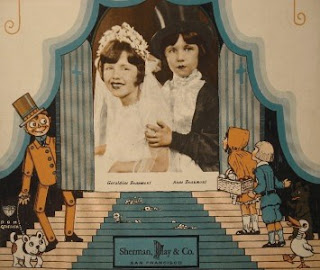 Here comes the bride groom
Ready for the service
Just a little nervous
Now the preacher says,
"You're married to stay"

It's a holiday today
The Wedding of the little Painted Doll 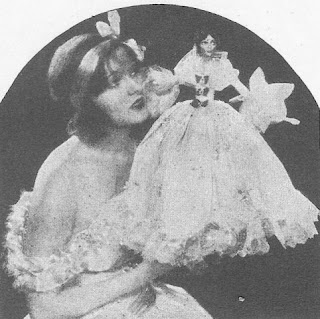 So I put up the closest thing I could find, which is grainy still pictures, but the music is good.

The days of early sound must have been heady and terrifying: everything was dumped upside-down. Theatres had to scramble to convert all their equipment, careers were shattered, others sprang up full-blown like Athena from the head of Zeus. (Sorry, I used that metaphor a few posts ago, but it was too good not to repeat. This Oscar Levant stuff is getting to me.) It wasn't so much actors with "good voices" who were able to make the switch, but actors who were able to adapt their style to something more fluid, more subtle, with no more fluttering eyelashes or jabbing, full-body gestures. 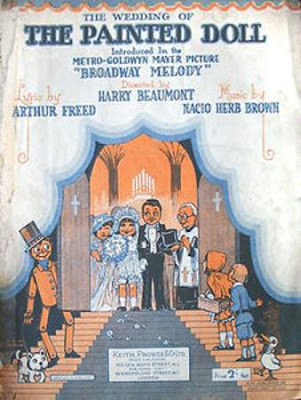 Try something here, if you will: look at some silent films, both dramas and comedies (and turn off the wretched music that usually goes with them: when I say silent, I mean silent). Then watch some black-and-white movies from ten years later, with the sound off. Observe carefully. It's a whole 'nother ball game, like comparing stage acting to screen acting. The old large gestures won't play. Often, one murmur will do.

This doesn't mean sound films are "better", but they do seem to be from another planet. Much as I'm intrigued by them, I find silent pictures hard to follow. I'm one of those auditory types, and seeing lips moving with title cards strains my imagination.  Except for Harold Lloyd comedies, the pace of silent film seems much slower, and I was raised as a vid-kid on television that, by comparison, moved at light speed.

So, with the release of that awful non-talkie The Jazz Singer (featuring Al Jolson, the most repulsive performer who ever lived), everything changed. Garbo walked in and mowed everyone down with a voice that was heavily accented, "foreign", and far too deep and gruff to match her ethereal beauty. Something about it worked, it snagged people, grabbed them viscerally. Comedians such as W. C. Fields and Laurel and Hardy, who already had a loyal following in silent pictures, exploded overnight into international stars: and need I tell you why? 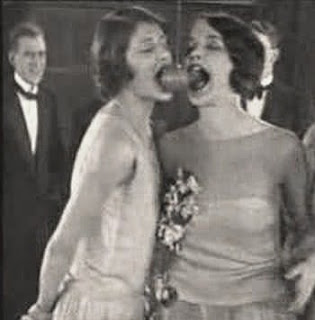 So anyway, this Broadway Melody, which I have watched on Turner Classics (bailing halfway through the first time because the non-musical part of it is just so awful) is a fine example of the partial transformation that audiences gobbled up at the time. It's a sort of cliche of early talkies that everyone had to cluster around a microphone hidden behind a potted palm, but it actually is true that these movies had a peculiarly static quality. Nobody knew how to deal with a microphone, which to the actors (mimes, by our standards) must have seemed like a voice-sucking monster. That explains why they had to include frenetic production numbers like this one, to keep rigor mortis from setting in. 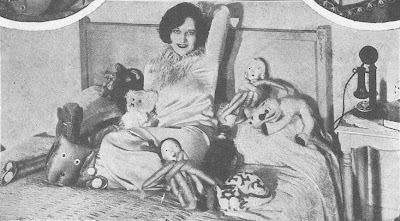 This is the strangest one ever, with girls being spun around like compasses, a preacher with Harold Lloyd glasses and rubber legs who appears to fall down the stairs, cartwheels and splits galore, girls with a pompom attached to one ankle (??), and precious lyrics sung by one of those young men with a falsetto voice. I also note a bit of '20s choreography I've seen before: the girls stand on one foot, the other leg extended, hold on to the extended ankle, and hop up and down.


The whole thing is so beautiful to look at: not "black and white", but silver and shine. The music has that charming, optimistic "oom-cha, oom-cha" quality that was so popular before the Depression brought it all crashing down. Soon would come a leap in sophistication:  better songs, real plots instead of stilted novelty-driven dialogue ("Take. . . him. . . for. . . a. . . ride"), Fred and Ginger. If you look at pictures from 1929, then pictures from 1931, you will be astounded at the transformation.

In the interim was a mad scramble, studded with quirky little sparklers like this one. 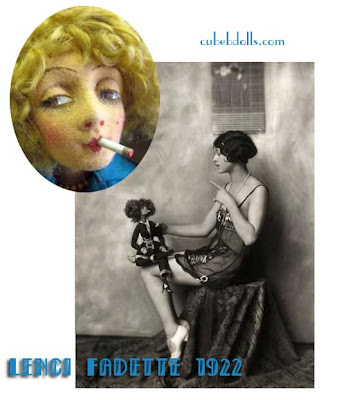 Cheap Trick of the Day

Posted by Margaret Gunning at 10:25 AM 5 comments: 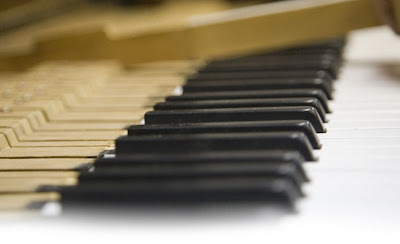 An interview with Oscar Levant

Hello, Oscar. Nice to meet you. You know, I almost said “Hell, Oscar.”


(laughs) It would have been more appropriate. Come right in to my den of thieves.

I steal material all the time, everybody thinks it’s mine. It’s all in the delivery.


You mean a “special delivery”.


Aha, a smart-ass kid! We oughta get along just great.


OK, Oscar Levant, let me get right down to it. What is it that drives you?


You know what I mean. 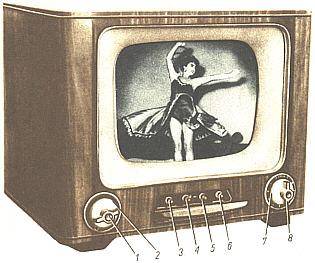 Drives me, it’s probably just the will to get up in the morning.


Is that hard for you?


Let me rephrase the question. Did you choose music, or did it choose you?


Do you need to ask?


Would you have done anything else?


I probably would have done practically anything else. The rule in our house was absolute perfection. One wrong note was a source of shame. It drove me absolutely crazy. See, now you have your answer! 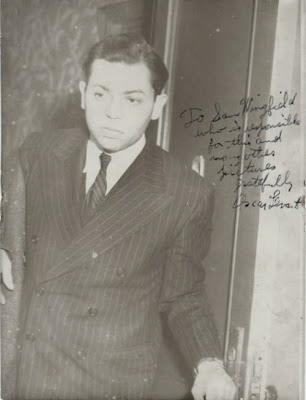 As to why you went crazy?


So in what way did you depart from absolute perfection?


I have to tell you a story. Nobody in our family had any talent whatsoever on the keyboard, even though a few of them are professional musicians. When my brother was practicing, he kept trying to leave the room but my mother would stick her head in and say, “You have to practice for half an hour!” At one point he slammed the lid down and opened the front door and yelled at the top of his voice, “I HATE THE PIANO!”


(Laughs with a wicked expression) 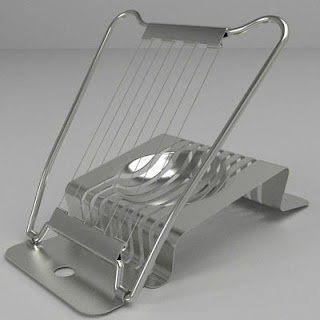 I love piano stories. I hated the piano too. Or I hated what it did to me.


Did you never feel you’d mastered it?


No performance is ever as perfect as the one that exists in your mind.


No it isn’t, I forgot my Demerol this morning.


Oh, so that’s supposed to be funny?


It gets big laughs.


To be a sellout? That’s what they say about . That he’s a sellout, that he sold out to and cheap fame as a movie sidekick who plays cornball classical music between production numbers. 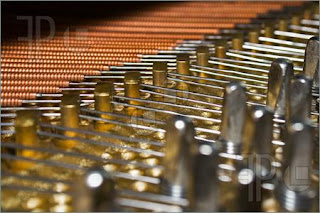 
A sellout?  Oh sure. But I make a lot better money. And it’s a way to stay out of the concert hall. It’s the ninth circle of Hell up there. (lights another cigarette)


Let’s get on with the Gershwin stuff, shall we? I know it’s coming.


OK, the Gershwin stuff. May I ask what he was really like?


Nothing like that limp-wristed Robert Alda who played him in the film. Had to dub all his playing for him.


Oh, THAT film! The one where you played yourself. What was it like to play yourself? 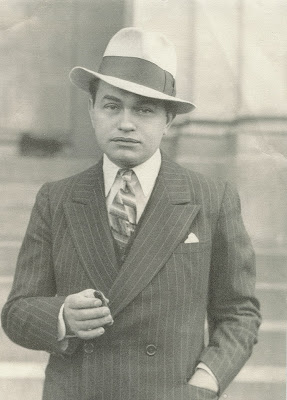 Let’s not get obscene here.


I don’t mean play “with” yourself.  I mean – portray yourself in the film.


I’d say it was a snap, but I don’t think I ever really figured out my character.


But you kept the coffee-and-cigarettes mode.


Sweetheart, that’s the only mode I have.


Jesus, where do you get these words? What makes you think I’m Jewish?


It was the way you hugged Steve Allen on his show.

I had to translate it. 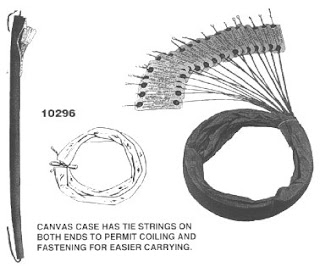 (Laughs again) So did these guys send over somebody they think can stay ahead of me, or what?


No one can stay ahead of you.


Better for them. Listen, if I hugged Steve Allen any way at all they’d say I was a faggot. I was friends with Gershwin, and he was supposed to be a faggot, so that made ME a faggot by association.


I get the feeling you’re not a faggot.


Not lately. I think I’ve forgotten how, due to lack of practice. I have a lovely wife,  I mean it sincerely, June, she’s just terrific, we busted up last week. No, seriously, I don’t think I’d be alive without her and I don’t know how she puts up with me. 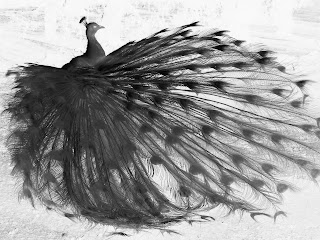 Loves me, as in popular song? Or loves me, as in, she loves him one minute and hates him the next? That would be my wife.


Do you ever stop joking? Do you ever get truly, deeply serious about things?


You mean, do I ever explore the darkest recesses of my tortured psyche?

Yeah, all the time.


At the psychiatrist’s office? I saw him on your TV show the other day. That’s an innovative idea, to invite your analyst to come on your show. 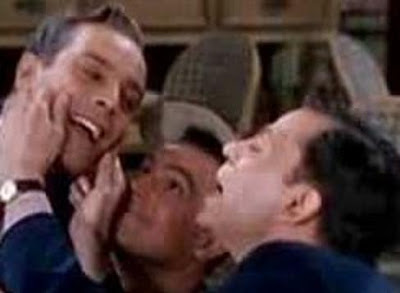 He’s the only one I could get on such short notice. Adlai Stevenson bailed out on me at the last minute.


What do you say to your psychiatrist?


I’m not sure there is such a thing as help, I mean on this plane of existence. I think you are who you are. It might be worse if I didn’t go.


Do you run in little circles inside your head?


What sort of question is that? 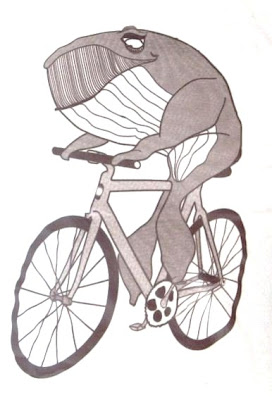 If you mean, am I a manic-depressive, of course. That’s the only diagnosis they could come up with that was frightening enough.


I don’t even know I’m on a high until I come down and realize that I’ve been babbling and swinging from chandeliers for weeks. Usually turns out I’ve offended a lot of people.


The place is one big ashtray.

(Gazes at interviewer, lights another cigarette)


Would you play something for me right now? 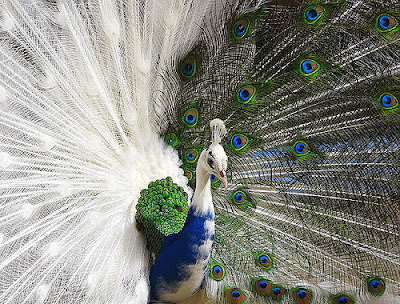 
Dvorak. Am I pronouncing that right?


No. Do you know there are words to that piece?


(He sits at the piano, fidgeting and taking 2 or 3 minutes to get settled.)


Is my tiny two-wheeled scooter,


And I ride it ‘round and ‘round each day.


Though it has no engine on it,


Once I place my feet upon it


When I grow older


I may be bolder


And I’ll think of aeroplanes

But right now when I’m outside


I’m satisfied to guide and ride

So are you, sweetheart. Come back any time. (Coughs, drapes arms around interviewer in Jewish embrace)

Since you left me, mama
I got dem ole
Hot Dog Blues.
Got it so bad I bin puttin'
Mustard on my shoes 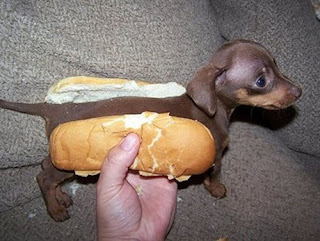 Since you left me baby,
I'm hangin' roun'

With a big bunch of Jews!
(musical interlude)

Boss man sez
I gots ta pay my dues
(thump thump thump)
With the mob on my case,
I cain't see how I can refuse 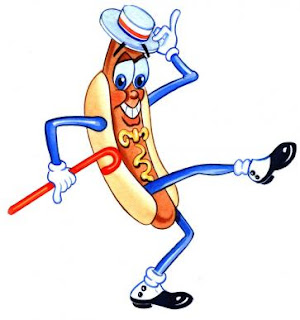