I don’t know if this qualifies as Grinchitude or not. Probably not, because it’s all about a phenomenon – a social quirk, or something – that I’ve hated for a very long time.


Hard to know what to call it. The curve ball? The sucker punch? The corkscrew? 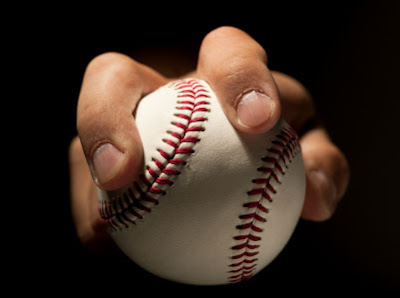 How about “turning it around”?


This needling goes on and on and on until you finally just have to protest. Finally, you say something. The needler then gets all trembly and woeful and wounded, and accuses YOU of being abusive. "How can you do this to me? I was only trying to help you!", and all that crap. 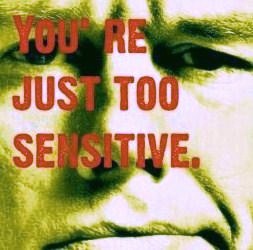 One person, who for some unknown reason shall remain nameless, was the undisputed master of this technique (for that is what it is, a “method” or even a way of life perfected over many decades).

Over a period of many years, she found those tender spots and jabbed them ruthlessly. Having chosen a sad parade of losers to be intimate with, she was unmarried, and the fact that I married so young caused her to make remarks like, “So I guess you think you’ve got your whole life figured out now.” This was a nice substitute for the usual response to a wedding: “Congratulations!”.

There were others, and they went on for years and years and years. Preparing a turkey for Thanksgiving, my mother said, “Look what it says on the label.”


My sister looked. “A young hen. (Nudging my husband) Well! Bill, you sure know about young hens, don’t you? Why don’t you tell us all about it?” 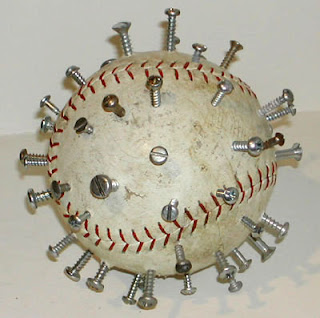 Since she was thirteen years older than me and clearly superior to me in every way, I said nothing.


More volleys were to come. When she visited us in while my kids were small, she kept shooting me exasperated, incredulous looks whenever they acted up in the slightest. Then she said in a voice laden with judgemental pity, “I’m just trying to imagine what your days are like.”


I was supposed to be OK with that one, really I was, and I guess take it as advice to throw out my current life and get a new one, preferably exactly like hers. 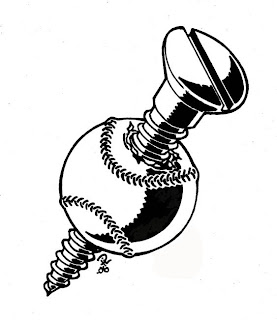 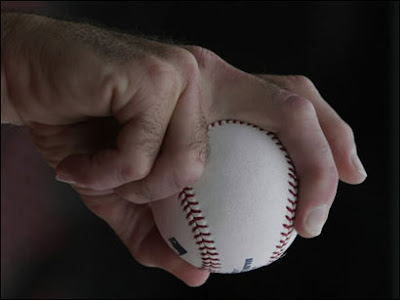 Anyway, it went on and on and on.  Her pet names for me were “weird” and “crazy”, said in a lilting, shrugging, I’m-writing-you-off sort of way. When I said I was nervous about moving to and wondered what would happen if I couldn’t adjust, she did her finest cool, I-don’t-give-a-shit-about-you shrug and said (I’m not making this up):

The fact that my brother was seriously mentally ill and died tragically young on the streets of Toronto was all part of the equation. It was meant. Believe me.


I made the mistake of writing her a letter once, an enthusiastic letter about how my life really seemed to be coming together. Bad mistake. Her reply seemed to weigh in my hand. It was eight pages of advice. Advice telling me how I SHOULD be living. How I SHOULD be going to university and getting past my basic illiteracy and freeing myself from the “backwater” of the small town I was living in (and loved).  How I SHOULD be joining the staff of the local newspaper, “even if you’re just covering the junk items like weddings” (weddings!). Was I supposed to just walk in and join?

That was that, and I had had it with the completely gratuitous advice, the “correction” of my happiness to suit her rigid agenda, not to mention her totally fucked-up life. I was going to tell her what my days were like. I still don’t think it was a nasty letter, but I pointed out that I never told her what to do (true, I was afraid to), so why did she feel so free to plan the entire rest of my life, which I was obviously wasting on a happy marriage, good friends, raising children, doing volunteer work and community theatre, teaching part-time at the pre-school, etc. etc. etc.?


I don’t know what happened, but something about trying to finally make myself heard brought forth the most poisonous, twisted reply I’d ever received.

It was a torpedo.


It went straight to its mark in my solar plexus, and lodged there, leaking poison.


What happened? I wrote back and apologized!


I had hurt her, obviously. Devastated her! I felt awful, like a terrible person. She was just trying to help me! Wasn’t I living in a useless backwater? Wasn’t my marriage really a sham? Wasn’t I weird and crazy, and why couldn’t I just take those nasty names in good humor? (By the way, in a typical example of refusing to take responsibility for wounding me, she later claimed those labels were “compliments”). 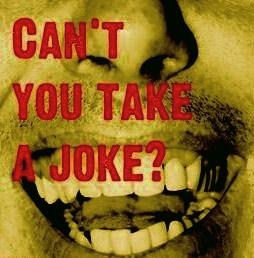 OK, then, finally we come to it: the curveball. The way cruel people jab and jab and jab, and then when you finally hit back, their faces crumple and they lower their heads and begin to whimper with well-timed tears spilling down their quivering faces:  how could you do this to me? How could YOU be so cruel as to wound a person like me, who only has your best interests at heart?


She turned it around on me, made ME the cruel, unforgiveable abuser and herself the baffled, wounded victim whimpering and slinking away. 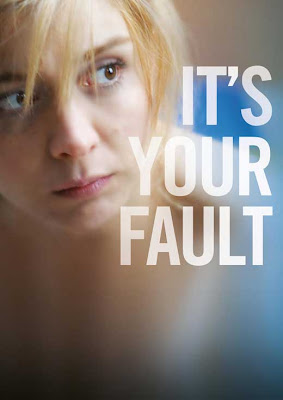 Why the hell do human beings do this? It’s called “not taking responsibility”. It’s called being twisted around like a corkscrew, and maybe not even knowing it, or wanting to know it (just a little thing called denial, a thing that destroys lives).


I could go on and on, but someone is reading this, maybe, and thinking, “poor soul, she’s full of bile, what’s the matter with her?”, or, worse yet, “Why isn’t she being more positive?” Especially at Christmas. 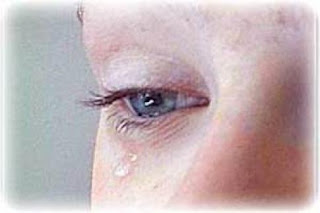 There’s one more example of a really weird emotional twisting that I still can’t figure out. Maybe 25 years ago I was in the washroom of the local high school (probably while working on a community theatre project), when a woman with an English accent came tiptoeing up to me, and in a soft, almost apologetic voice she said:


“Excuse me?” I was barely aware of who this woman was, let alone what she was talking about.


“From many, many years ago, someone says something that can be. . . “ 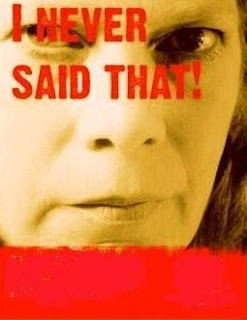 “Hurt by what? What are you talking about?”


“You mean you didn’t hear it? Oh, all right then, forget about it.”


“Forget about what? Why don’t you just tell me?" 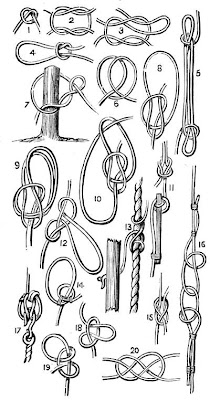 I felt like screaming by then. “Someone” had said “something” about me, “something” very very hurtful apparently, based on "something" from many many years ago, and this woman, whoever she was, was convinced that I had heard it. Or maybe she wasn't, I don’t know. I had no idea what she was talking about or who might have said something about me, but by now, of course, I was dying to hear it. Who wouldn't be?


“Look, I wish you’d just tell me what the person said. I really want to know.”

“But I think I have a right to hear it!” 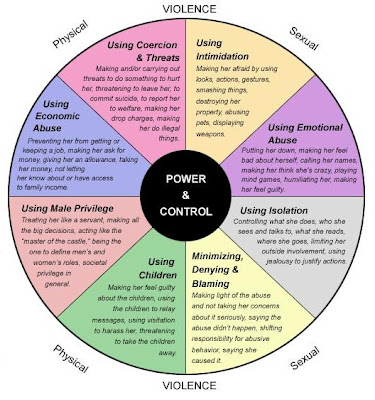 “I was only trying to protect you from the truth. People always say you’re an unkind person. And now I know why.”


And that was the end of the exchange.


Some sort of double-whammy: dangling this unknown bafflingly nasty thing in front of me, pretending to be sympathetic, snatching it back, then acting all wounded when I insisted she TELL ME what this remark was, neatly turning the hurt around and jamming it forcefully up my nose. 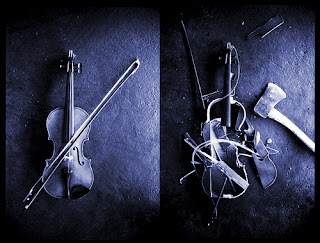 
Honestly, I’ve had enough. I don’t care if it’s Christmas or Columbus Day, I need to get this out of my system. There, I’ve done it, and I hope you see yourself. You know who you are.