Come on, eat that fruitcake! 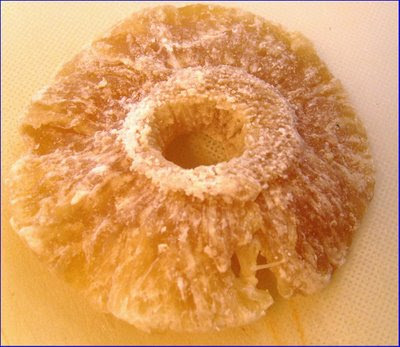 It's that time again, and I'm wondering WHY it is that no one seems to like fruitcake.

Fruitcake has such fine and wholesome ingredients. 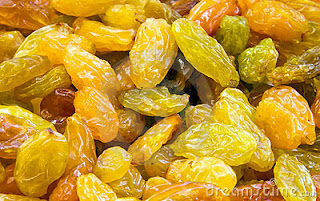 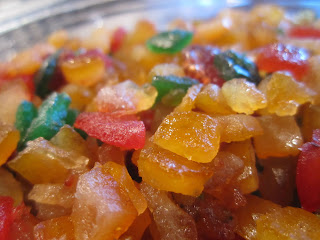 To make this whole exercise a lot more palatable, so we don't have to bury the annual 25-pound brick under the tree in the back yard, I'm going to introduce you to some of the star players on the fruitcake team. 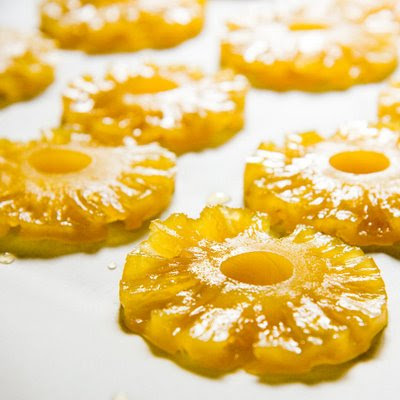 Let's say hello to. . . Peter Pineapple! Peter once used to be fruit, but it was so long ago he can hardly remember it (nor can we). Some transformative process turned him into a crystalline substance resembling igneous rock. 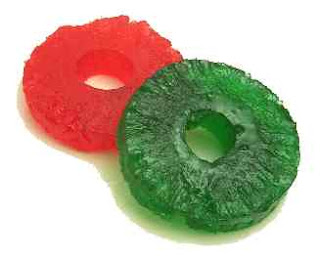 Peter even comes in festive colours! Now, wouldn't you just love to hang these little suckers on the tree? 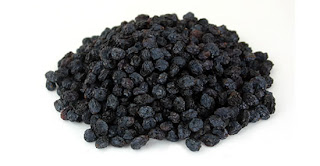 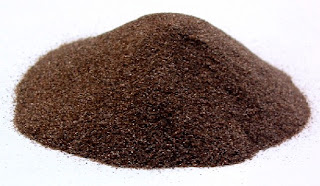 Now, let me introduce you to Cornelius Currant. No one eats Cornelius except at this time of year, but in spite of his bullet-like, wrinkled black appearance, he is considered every bit as festive as all that embalmed pineapple.

The miraculous thing about Cornelius is that only five pounds of currants can produce up to six pounds of grit. This lodges itself permanently between your teeth and sands away all the plaque. Neat, eh? 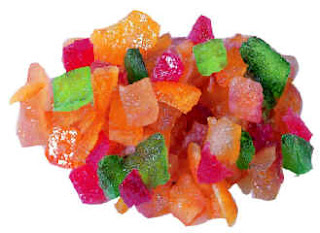 I don't know who'd ever eat the peels off fruit - it'd be kind of bitter, wouldn't it - but in December, a Christmas miracle transforms all this acidy stuff into a translucent, sticky-sweet and violently-coloured confection, just waiting to be sucked down into the batter. 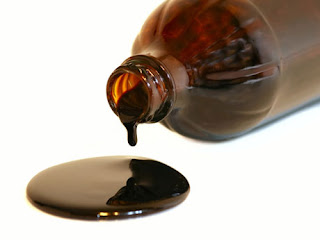 It's kind of hard to justify Marty Molasses, but hey, he's just one of the gang, and a necessary ingredient to the whole mess, a glue to keep all that former fruit from exploding into the stratosphere. 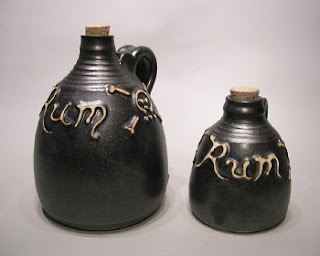 And you gotta have this stuff,  lots of it. Start your fruitcake experiment in September, hide it in the basement, then every two weeks or so take it out and saturate it with as much of this stuff as it will take.

I swear to you, the results will be eater-friendly! People will just love it - they won't jam it down into the corner of the freezer in the garage and cover it with Eggo Waffles and frozen hot dogs.

All it takes is a little understanding of the process. 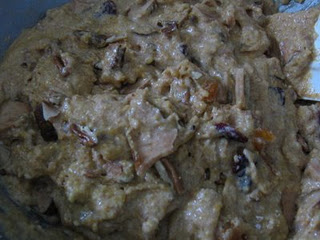 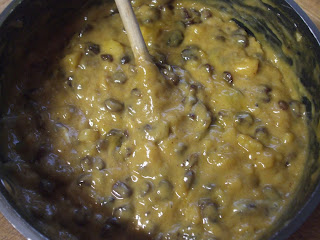 With friendly ingredients like this, drowning under the soupy sludge of bitter molasses and gut-rotting rum, how could you go wrong? 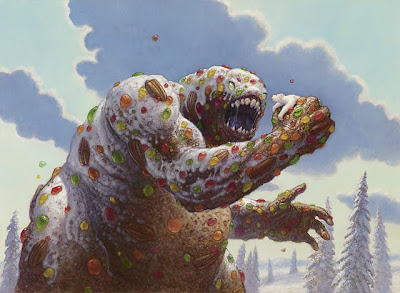