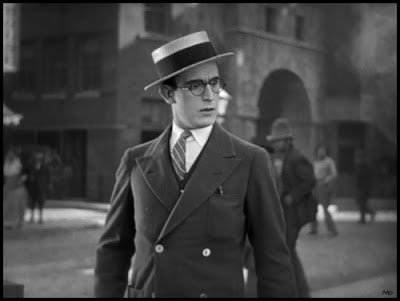 Why Harold Lloyd?
That’s the question I get all the time now. 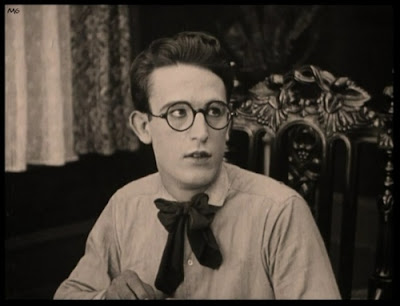 Why did I write a novel (it’s called The Glass Character, folks!) about this arcane subject, this long-ago figure, this non-Chaplin, non-Keaton movie hero from the distant past?

I think it's because he isn’t so distant.

I think that in spite of all the time that has gone by, there’s something spookily contemporary about him. 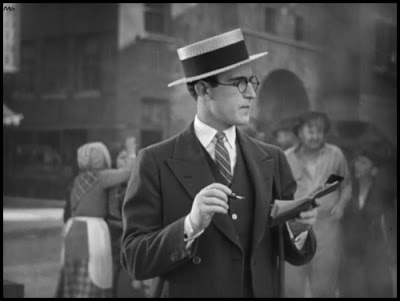 He’s not the outlandish figure you see in silent comedy: no crossed eyes, no tramp suit or corpulent body. No, he’s the average guy, striving to keep his head above water as life throws him one curve after another.

And he makes it, but only just. 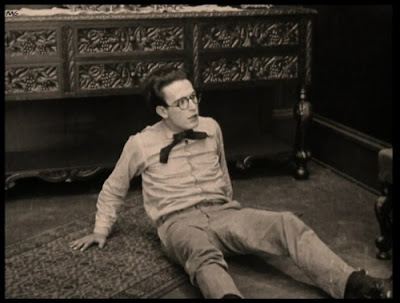 People haves wrongly called Lloyd a “go-getter”. Not so.
He does everything for love. Everything. There is a romantic idealism in his devotion to love that is almost Elizabethan. 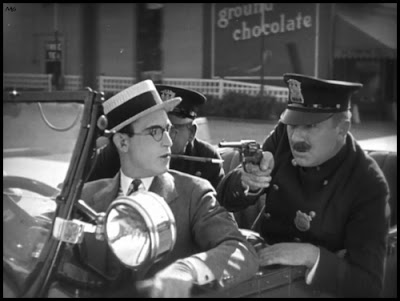 Only in one film does he reveal the more ferocious aspect of his love for women. At the end of Why Worry? (my personal favourite), he literally grabs Jobyna Ralston and kisses her with volcanic intensity. She tenses, then goes completely limp in his arms, doing a very slight leg-pop in delirious sexual surrender. (If I could find a picture of this, I'd post it.) 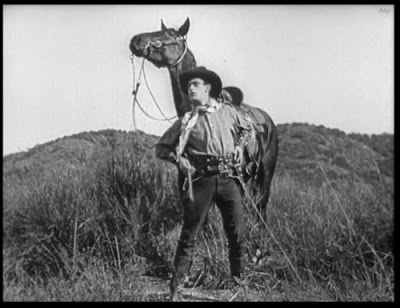 But even at the end of Why Worry, the “kicker” reveals that Harold van Pelham has grown up. He’s actually working, rather than lazing about complaining about his health. Then he gets the call that his wife (Jobyna, of course) has just had a baby, and he races off to see them in a sort of mad car chase without the car. 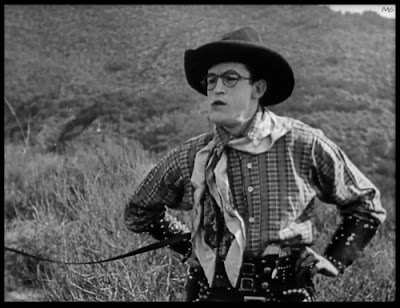 Don’t get me started on Harold, for I don’t think I will be able to stop. Yes, I know - writers always say this (because they have to), but I believe this story has the potential to reach people, a lot of people in fact, but I feel like I am on this ice floe and don’t know if I will ever get off it.

Help me, Harold! I want to tell your story. Not because you’ve been forgotten, but because I feel like you’re still here. 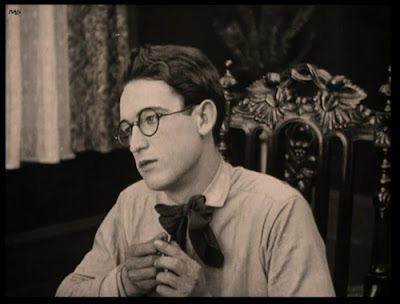