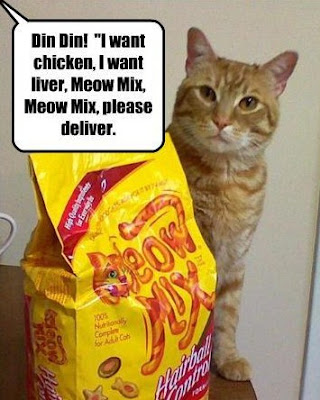 Had to do some real digging to find any "Baxter" Meow Mix commercials, which used to be my favorite. No sign of them on YouTube, it's a pity, someone has to get going on this!
Posted by Margaret Gunning at 6:15 PM No comments: 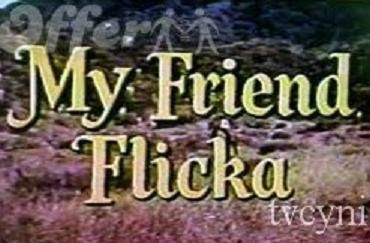 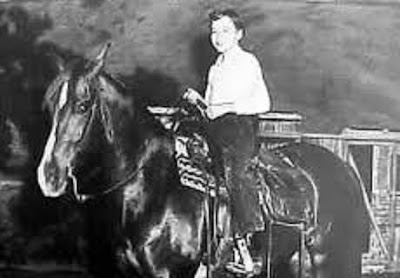 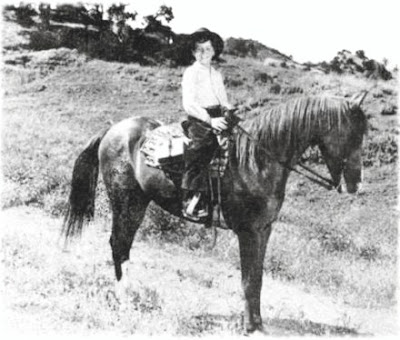