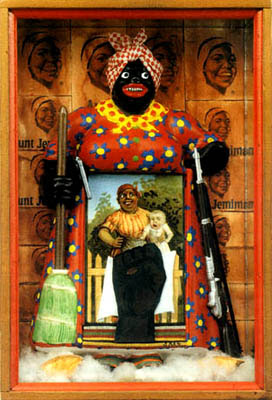 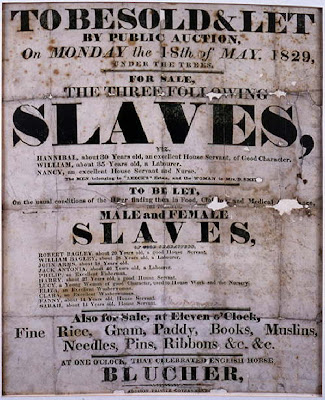 Right. This is one of those mornings that I wish I could make disappear. The weather around here has been putrid, unrelentingly cold and wet and grey, dank, with dampness seeping in everywhere. My beautiful new Mother's Day hanging baskets of flowers are wilting and turning slimy and brown. I don't want to go out.
I had something happen to me today, and I guess I shouldn't even been surprised, but it has lit the fuse of memory of every other time I have been stepped on as a writer. I know I shouldn't feel that way, and somehow that just makes it worse. I should be cool and detached and never take offense. But I've never been any good at that.
Sometimes I think that writers (like me, I mean, not successful ones) have to roll around showing their pink bellies to people who then slash at them with a razor blade. Or something like that. And I'm supposed to be fine with it.
I'm not fine with it. I hurt so bad it might just ruin this whole week, so I want to throw my mind into a topic I've been turning over for quite a long time. (It seems the only anodyne to the agony of being a writer is more writing.)
Several years ago, before I was run out of town by some people with very sharp teeth, I wrote a blog for Open Salon. I had been trying to read Gone with the Wind for about the third time, and was once more getting stuck on black stereotypes that sometimes made me feel literally nauseated.

I started doing an exploration of such things, and what popped out of the Google images was a riot of pulsating energy and saturated color: the works of dozens and maybe even hundreds of African- American artists, many of them taking the phenomenon of the black stereotype and turning it on its ear.
Drawing on ceramic salt-and-pepper sets of Uncle Ben and Aunt Jemima, old ads with grinning black children eating watermelon, and (in a much darker exploration) the old slave posters that equated selling a human being with "needles, pins, ribbons &c. &c.", these artists recombined the images into a potent mixture of parody and protest, shoving it under our noses in the most provocative way possible.
Betye Saar created Aunt Jemima's Revenge, seen above, in which the comfy and familiar Mammy-figure on the pancake-mix box wields a shotgun. There were so many others I had not heard of: Robert Colescott, Kara Walker, Mark Steven Greenfield. There was a unique creative energy here, subversive, riotous and "in your face".
One of the purposes of art, of course, is to disturb and unsettle. Back a few years ago when I did my GWTW exploration, I encountered paintings that were probably the most extreme of any of them: deeply saturated colors so vibrant they could trigger a migraine, with figures that were both fierce and embarrassing.

Embarrassing only because of their Mammy-ness, their Little Black Sambo-ness, their resemblance to those Golliwog dolls that people like to buy at craft fairs and collect. They were salt-and-pepper shakers come to life.
The artist was a man, and there was a web site, and I didn't save the link because I was sure I could find it again. Art this potent had to have a following.Well, guess what.
I can't find it. Can't even find his name.

I've been looking for days now, beating the bushes. I've found sites that list literally hundreds of African-American artists in every genre. My artist might be in there, but I just don't have time to go through all of them.

In some cases, I found long, stuffy, scholarly articles that filled the entire screen with flyspeck print, and no illustrations. Fooey. Even if he's in there, he's buried.

So all the little girls in neon gingham, the little boys with spikily nappy hair, and all those other down-on-the-old-plantation characters that he has transformed into a strange kind of protest, is lost to me, seemingly forever.

What happened? How can you suck back something that's been on the 'net for years? You can't. So I don't know what's going on. If I just had a name. I'd have something to go on.

So I could forget this punch in the stomach. Maybe.

Posted by Margaret Gunning at 10:36 AM 4 comments: