The Glass Character: in person! 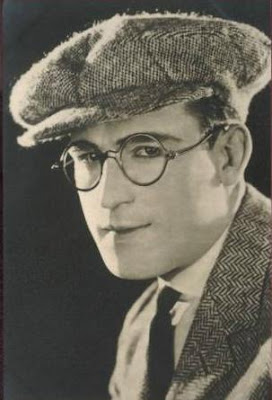 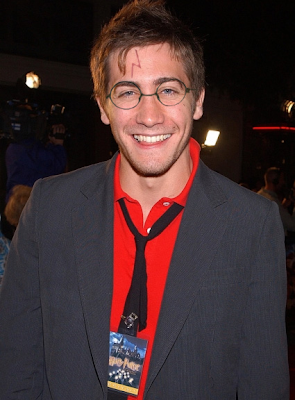 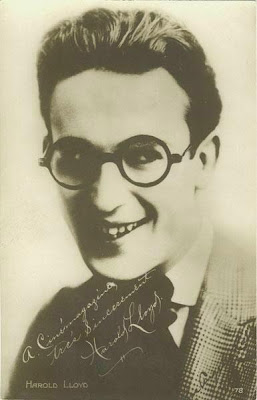 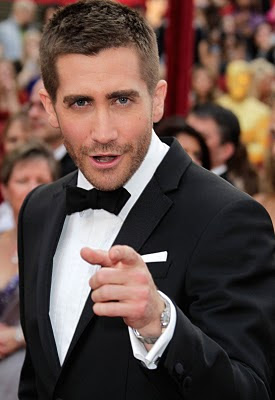 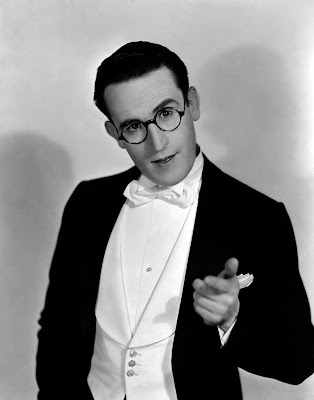 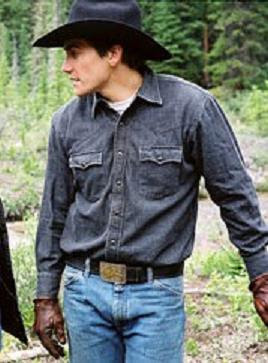 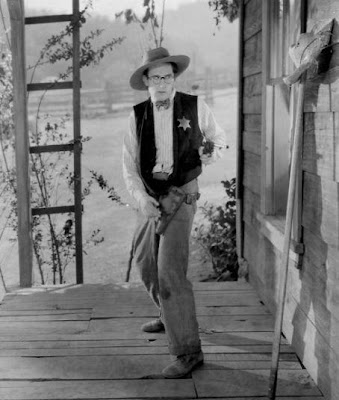 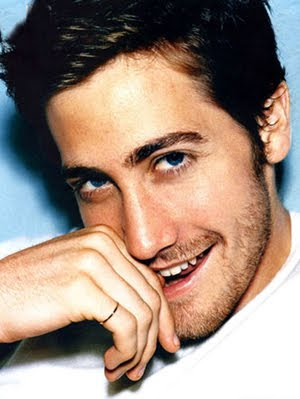 Perhaps I should explain.

Almost every author wants their novel made into a movie. It stands to reason. That way, you might earn more than the $1200.00 the average writer makes for their first book.

My current book, The Glass Character, this magnificent horse I'm trotting out (ahem!), this-here project or product or whatever-it-is, is all about the life and times of silent screen comedian Harold Lloyd.

Harold Lloyd was a looker. If he hadn't been a legendary comedian, he might have been a leading man. He had that wonderful jaw, the nicely-shaped (and big) head, the fine eyes that telegraphed emotion, not to mention intelligence. And a direct line to your heart.

So, I've been looking around for actors to play him in "the movie". The movie that will inevitably be made once this thing hits the stands! The fact that this thing is nowhere near hitting anything like a stand does not deter me. (Well, actually, it does, but I've learned to proceed anyway: I'll have to re-run the e.e. cummings quote about that.)

First it was Zachary Quinto, who did a fine job playing Spock in a remake of Star Trek. He too has the handsome jaw, and beautiful eyes and a heart-melting smile.

But he's a little too - I don't know. Ethnic? He'd sure need an eyebrow-pluck. Then I got onto Jake Gyllenhaal.

He was a bit of a hard sell at first - to me, I mean. I saw him in Brokeback Mountain and thought, what a brat, he knows exactly how gorgeous he is. He also had a renegade quality about him, a wild card feeling, almost as if he's an undiagnosed bipolar (as is half of Hollywood, these days). And just a touch of androgyny: not as much as that wretched sooty-eyed Robert Pattinson, whom I don't like at all, but a touch - and a seductive way of eyeballing the camera.

Then I started seeking out photos to see if I could get a match. It was fairly easy, and in some cases (those astonishing tux photos!) eerily close. They could be brothers. They both have that three-cornered vulpine smile, and eyes that you're never quite sure of - there's something behind them, but whatever it is, he ain't talking.

So could Jake play Harold? Call his agent, right now! The movie hasn't been cast yet -well, the screenplay, y'see there's a little problem there, too, in that it hasn't been written yet. And the novel, well. . .

It at least exists on paper. And it's burning a hole in my heart. I have huge dreams for this thing. It's called The Glass Character. Directed by Martin Scorsese. (Just because he's my favorite.) And starring. . . Jake Gyllenhaal, Harold Lloyd's mysterious twin.