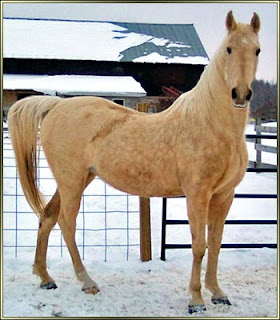 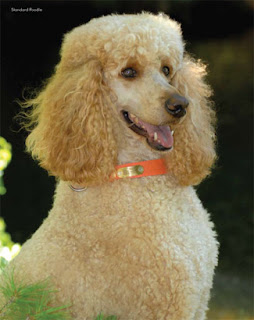 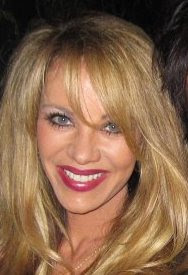 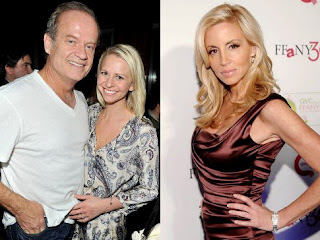 Right, so everybody's been a-sayin' how much Kelsey Grammer's latest fiancee looks like the woman he's been trying so hard to shake off like so much sticky flypaper.
That Camille woman. The one he pledged to love and honor and blah blah blah blah for the rest of his life.
But we've dredged up one more, this Tammi Baliszewskinivitch (I think). She's a pretty close match to the other two but has had a lot more work done, perhaps because she goes back farther. Saw her on TV the other day, not that I ever watch entertainment shows (blush), and she had an acidy twangy voice, a standard issue nose, very much done to her eyes, and big blubbery lips. I wonder why women think it's attractive to have big blubbery lips.
Anyway, I didn't post this a-kuzza-da fact that the horse 'n' poodle pics are so much more attractive, but I found an old (OLD-old) cover of People Magazine showing Kelsey and Tammi (at least she wasn't called Tawni or Bambi) beaming into the camera. The caption reads, "Happy at last with a hit show and a new love, FRASIER's once-wild star is ready for marriage - and to fight a tabloid sex scandal." Oh, what was that about, anyway? Boinking the babysitter, wasn't it? And apparently, ready as he seemed to be for marriage, it didn't happen.
I was watching and trying to enjoy a series on PBS called Pioneers of Television. This must show my age, but I have a compulsive craving for this sort of thing. They interview extremely aged ex-stars that you never thought could've survived this long (James Garner trying to hide his utter baldness with a pretentious cowboy hat; Fess Parker looking like Fess Parker's great-grandfather; and so on down to Angie Dickinson, who said that playing a sex symbol came naturally to her because she "just had to be herself"). But there was something about the narration that sort of made my flesh crawl.
Oh no.
It was Kelsey Grammer, who couldn't just leave the material alone but had to inject it with foaming artificial calories like nine cups of Kool Whip shoved into your mouth at once. It just felt effusive and overdone, oily almost. "Here! I! Am! Na! Ra! Ting! A! Show! A! Bout! T! V! Legends!", and stufflikethat.
He has replicated his Frasier-era fiancee Tammi-Lynn Whateveritis at least twice that we know of. ("He's getting older," Tammi quipped, "but the wives are staying the same.") There are no doubt a couple more exes hiding in the woodwork waiting to sell their stories, and that's not to mention all the Barbies lined up in his future. But by now we know his type. Stunning, slim, long blonde hair, just shy of 30, and content to hang on (or off) his arm while he smarms his way around Hollywood.
There's something disturbing about this man. But it looks like he can have any blonde he wants. Providing she's human.
Posted by Margaret Gunning at 1:04 PM 2 comments: