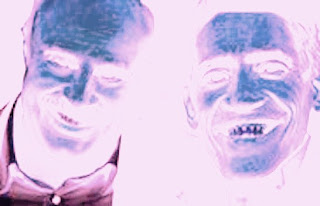 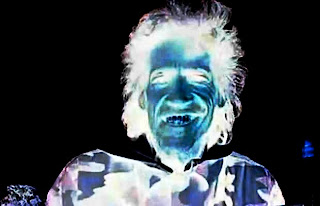 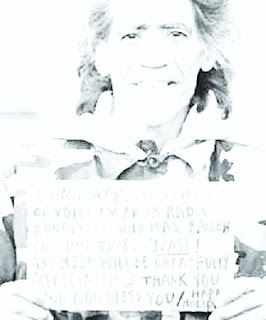 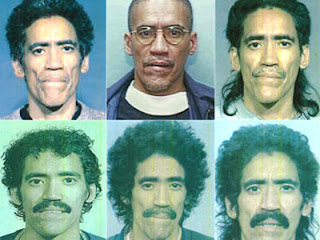 So I guess I was right about Ted Williams. After the homeless hero insisted he wanted rehab, needed rehab, was all ready to go to rehab, Dr. Phil laid out the plan: get on the plane right now, and fly to Pleasant Valley or wherever, where he could recover in privacy (recover in privacy, after just giving away where he'd be for the next 30 days???)

Then it started. The gaunt, glassy-eyed Williams, the most famous panhandling junkie in the world, the man who was loved and adored because he was homeless but still had a special gift (impossible!), began to shift around in his chair. He started wiggling around like a kindergarten kid with ADD.

His eyes shifted. He began to make excuses. I can't exactly transcribe his bafflegab, except to say that he wasn't going to get on that plane because he had to go to Columbus "to see his grandchildren and girl friend" first.

Columbus, where he skulked the streets, breaking laws and scamming citizens.
This was beginning to sound like an episode of Intervention, in which many of the addicts have "yeah, but" syndrome: Yeah, I want to go to rehab, BUT I have to take care of some things first (i.e., score some dope).

The headlines are saying he's either on his way to recovery, or has checked in. I hope so. Dr. Phil reluctantly let him go to Columbus, and my heart sank. Though he was escorted by the friendly man from Heavenly Hills or whatever that addiction spa is called, I have no doubt that Williams will give everyone the slip.

See, he'd rather drink and use and panhandle than have all that pressure on him to succeed. He doesn't know anything else. He has never been taught anything else. Dr. Phil revealed that he had missed, not one, not two, but three important appointments, just didn't show up. Ding-ding-ding-ding-ding: he's not reliable! A man who's been living on the street for years isn't reliable. Didn't anyone think of that when they handed him all those absurdly inflated opportunities?

I hate to have to say it, but I am very doubtful that Ted Williams will find long-term sobriety and/or recovery (and the two are not the same!). What happened to him was flukey and not really planned, in spite of that infamous piece of damp cardboard. He wants to run. He looked ready to bolt yesterday on Dr. Phil, his eyes full of primal fear. He just wanted to get the hell out of there. Rehab? Can this guy get through even one day sober?

If you watch Intervention, and I stopped doing so some time ago because they all seemed like one big fat dysfunctional family (most of them bankrolling the addicts' drug or alcohol habit "so we'll know where he is"), you often see an end caption saying the person was thrown out of rehab after a few days for using. Then at the very end, the producers desperately put together a happy ending, saying the addict has two weeks clean or something like that, and has moved back in with the family, now completely recovered and with all their generational conflicts resolved.

I think Ted Williams misses the street, where he at least had some sense of control. The wraith with the feverish eyes I saw yesterday was probably quite drunk on Grey Goose or whatever that rotgut is called, but also terrified. Terrified of capture. Terrified of giving it all up.

Though this is a compelling story, it's also a revealing one. And, as usual, we aren't learning a thing from it.
Posted by Margaret Gunning at 9:29 AM 2 comments: