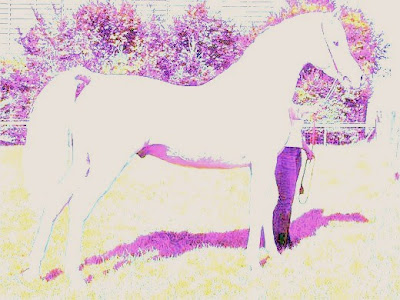 When the Olympics came along, it was suddenly a whole lot more sleek and modern to say "twenty-ten". I liked it. Three syllables. Now that we're into the next year, an odd number so I already hate it, people are lapsing back into "two thousand and eleven" - a spiky, pointy, ugly railroad spike of a number, with SEVEN syllables. (Another odd number. Gronk!)

Hey, did we used to say "one thousand, nine hundred and seventy two"? No, because people had better sense back then.

Here's another weird thing that nobody notices. We had the seventies, the eighties, the nineties, and then the - . The what? That decade never did have a name, and this one won't either. In fact, naming decades is over. I don't think it will ever happen again. 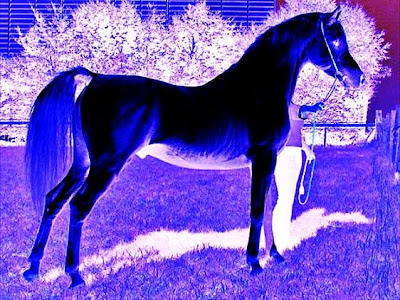 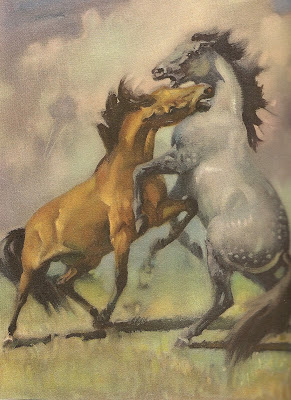 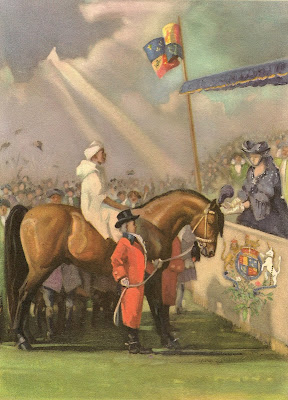 Howcome there are horses in this post? Cuz I have some nice pics left over. Booyah.
Posted by Margaret Gunning at 10:50 AM 3 comments: