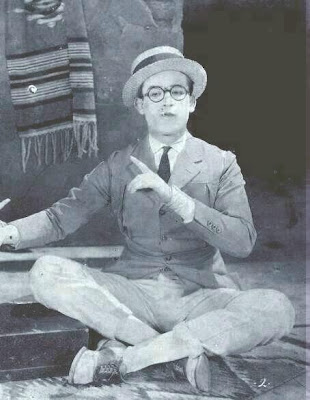 Posted by Margaret Gunning at 10:24 AM 2 comments: 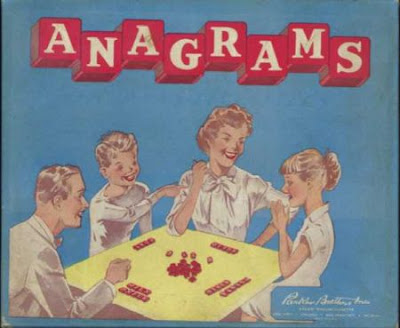 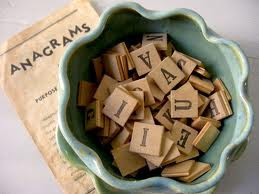 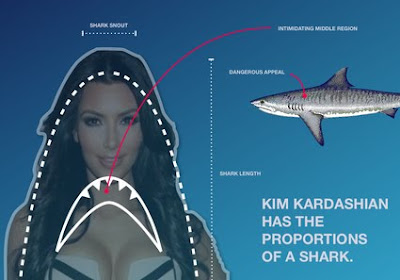 Good anagrams almost make sense, and are more than just Scrabble-esque word jumbles. To the purist, they're scramblings of famous people's names which appropriately describe that personage, without any letters left over.

I can't do these very well, so I'm going to cheat and lift some from a web site, never mind which one. I steal all the time.

The best anagram I ever heard of, apparently thought up on the spot by Dick Cavett when looking at a theatre marquis (sp.? Who knows how to spell such a lame word, anyway?) is for Alec Guiness: Genuine Class.

Well, mine are almost like that. I mean. I have good intentions.

For the past couple of years I've been totally obsessed with Harold Lloyd, the silent screen comedian. You know, the one in the straw boater and hornrims who dangled off the hands of the huge clock above the. . . yeah, him, and by the way, he wasn't gay. (This is the first thing people ask me when I tell them about my book. I have no idea why, maybe all that white makeup, but did people call Chaplin a poof?)

I wrote a novel about Harold called The Glass Character, fell violently in love with him in the process (and I truly believe it's the best thing I've ever done), and now no one in the publishing industry wants to give me the time of day. Jesus, guys! Somebody, read this and cut me a deal before someone else gets it and you'll have to live with the regret for the rest of your life.

So I worked on Harold Lloyd anagrams. With all those backwards-looking Welsh double-ls, it was a problem.

So I came up with:

Enough dollies. What got me started on this shit? I'm reading a book about the violent decades-long passion between Liz Taylor and Richard Burton, Furious Love (Sam Kashner & NancySchoenberger),which I first heard about on Dick Cavett's NY Times blog. I wondered if I could squeeze out some anagrams here. (Why? Ran out of those little Keurig coffee thingamies and needed something else addictive.)

Richard Burton came out: Brain chord rut. Well, he did waste his genius, didn't he?

But I'm most proud of this one, for Elizabeth:

I think I'll retire now, while I'm on a llor.
Posted by Margaret Gunning at 9:30 AM 5 comments: