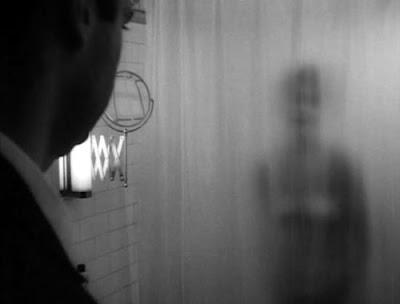 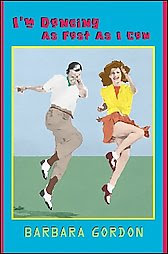 Gosh-damn, what do you write about on a Monday?
A Monday after a particularly choice grandmother weekend, making videos of old ads (for 7-year-old Caitlin loves watching vintage commercials for Chatty Cathy and Tiny Tears, then staging her own demented versions), plunging into cookie dough up to our elbows (or should I say "cookie DO", in keeping with the newly acceptable and even universal spelling of "donut"), and general chasing around. It was good, it was exhausting, they're home now, and I have the Mondays again.
But that's OK. Because there's always something to write about, isn't there?
If anybody follows this blog, they'll catch on to the fact that I like to probe the layers of my collection of old books like an archaelogical dig. Yellowed paperbacks are my favorite, because for some reason I seem to remember more about them, even books I read decades ago.
This one was published, gulp, thirty years ago. I couldn't believe it came out in 1979, but there it was. It has the strange title of I'm Dancing as Fast as I Can, a memoir of Valium addiction, withdrawal and "psychiatric triumph". Oh, sign me up!
It's even more interesting to note that I marked up this book plenty with marginal comments and underlines, and highlighter so old you can barely see it any more. It sort of soaked through to the other side and marks passages that aren't relevant at
all.
At the time of the Valium disaster, Barbara Gordon was a successful (read: Emmy-winning) TV documentary producer with a wonderful life. Wonderful enough to inspire this description of her marvelous live-in lover, Eric:
"Eric made love like no man I had ever known. He was strong, tender and totally uninhibited. He touched, he felt, he laughed, he talked. As I fell asleep in his arms, I silently thanked my guardian angel for all my happiness, for the richness of my life."