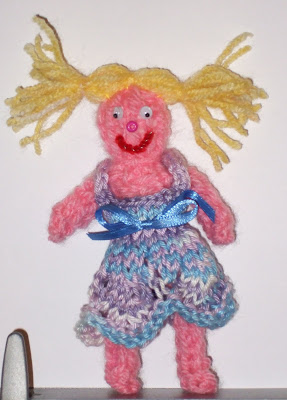 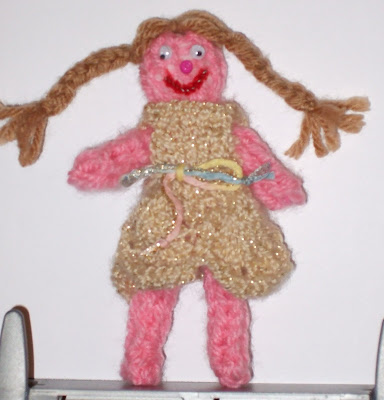 . . . and all the flow'rs are dyin'. . .
But it isn't really fall yet. It won't be for several weeks. But we're still on that same infernal system that probably goes back to feudal days, when kids were kept home in the summer to work the fields. Now they just die of boredom and work the malls.
A certain melancholy descends on me now, as I contemplate what the bleep I am going to do to publish this novel. Then I realize I have three manuscripts that need to be published, and don't know what to do with any of them!
The first one is a book of poems inspired by the diary of Anne Frank. I had several highly critical author/editor types read it, and all praised it lavishly. It bounced back to me several times, and I couldn't go on with it, it had too much of my heart in it.
Then there's Bus People. Oh, oh, oh, BUS PEOPLE! I wrote this novel in 2005, in a kind of storm of inspiration. It's set on Vancouver's notorious Downtown
Eastside.
Just as I have never heard of anyone else writing a novel about Harold Lloyd, I have never heard of anyone else setting a novel on the Downtown
Eastside.
I haven't looked at it in so long that it intimidates me. So which one do I lead with? First, I must get an agent. I'm not sure how I did that the first time, and the truth is it just didn't work out (I thought the first person who was interested in my work would be the best person to represent me to publishers.
Wrong!).
It's as if there is some impenetrable brother/sisterhood in the literary world that I just cannot penetrate. I don't know the secret handshake, or I have the wrong blood type or something. My second novel Mallory was all about social alienation and feeling like a member of another species, but I was not aware then of how excruciatingly true this is of me.
Cold shoulders and closed doors.
When it looks as if a door is about to pop open (those reviews I posted yesterday), it blows shut again, and locks tight.
So. . . I hereby post pictures of two little dolls I made for my granddaughters. They are only about 3" high, and I made them with a Wonder Knitter, a little gizmo that is essentially like the spool knitters of my childhood.
I had no instructions and no pattern, and I knitted them all in one piece, switching the two heads back and forth. The dresses were vastly scaled-down from regular doll dresses, which were scaled-down from baby dresses. I am doing everything in miniature.
This keeps me from going insane with worry and pain.
This hurts, it hurts. I know I am good. It took me this long to find out. I have three manuscripts, all of which have the potential to be published and to reach people. And at this point, it looks as if none of them will be. But I can't give up on it. I can't spend the rest of my life knitting. Something's got to give.
Posted by Margaret Gunning at 4:32 PM 3 comments: