What's really going on below 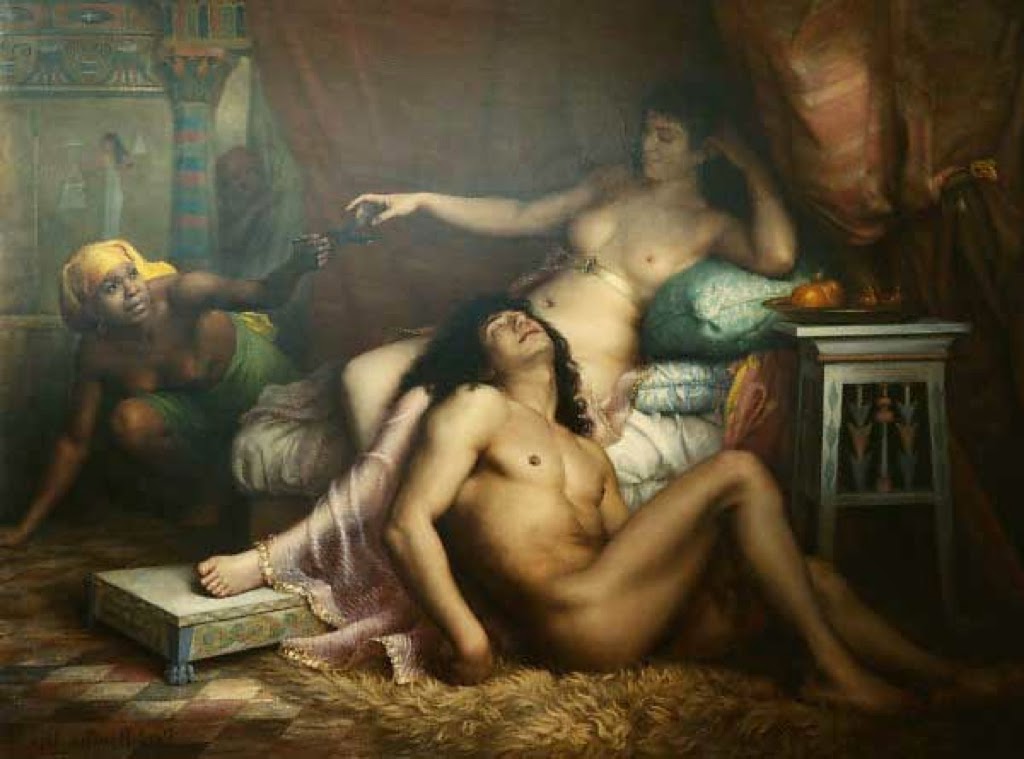 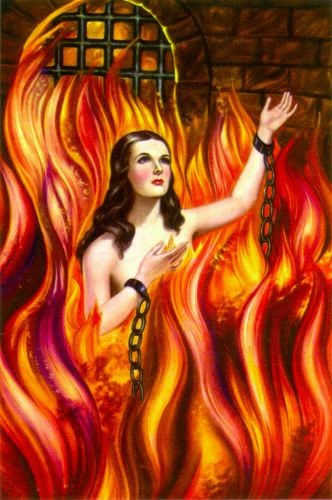 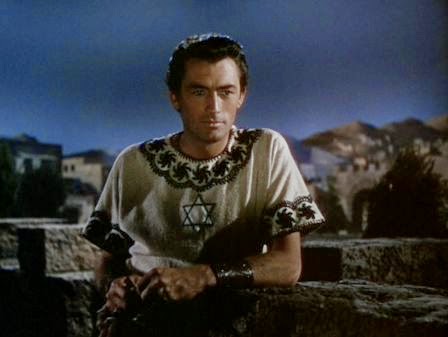 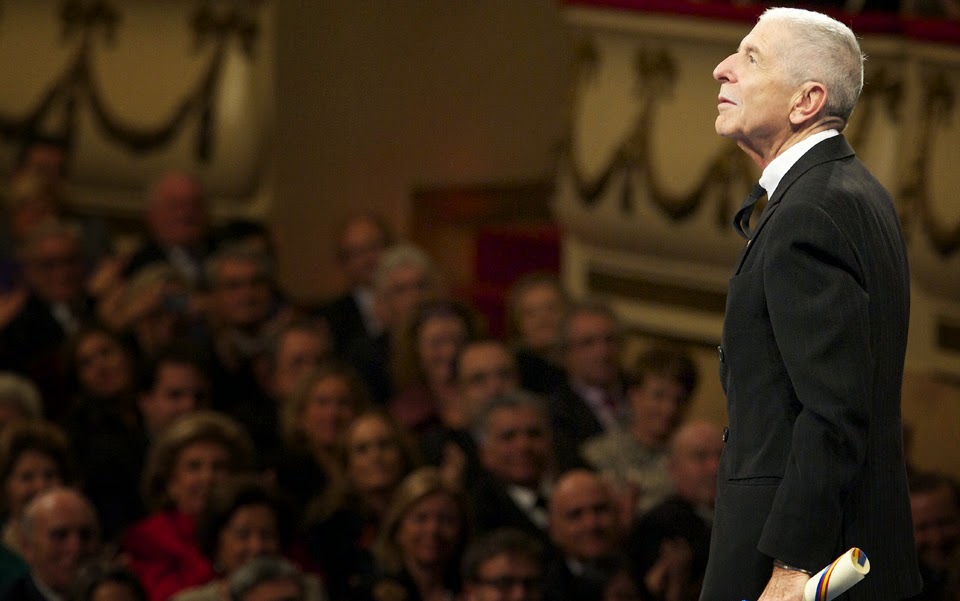 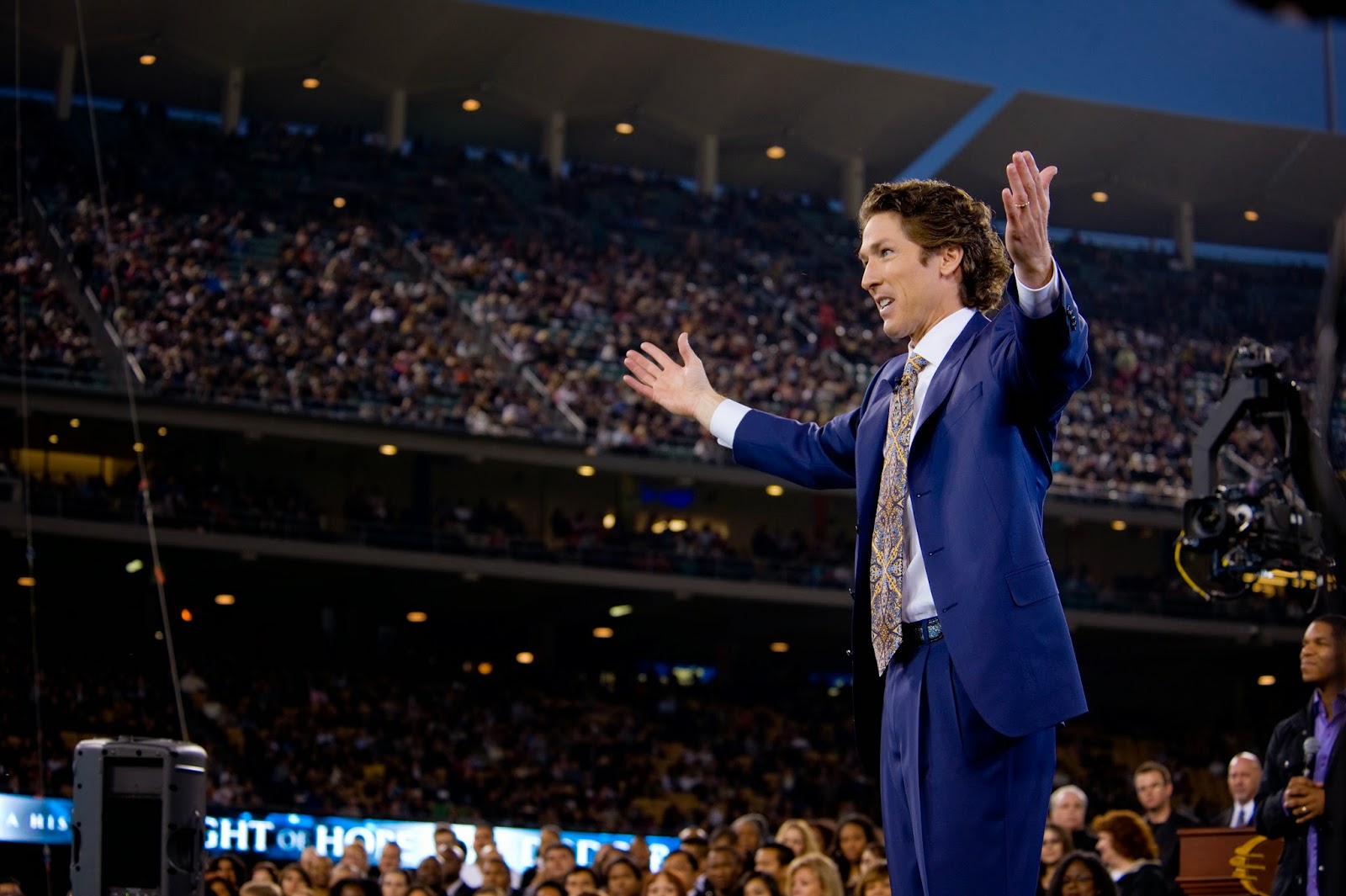 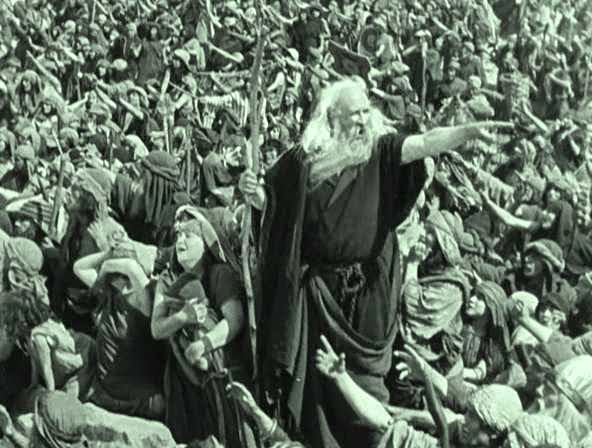 Yes. I've truly been in a righteous mood, from dead monks in the middle of the road to living evangelical scammers, dodging for your dimes. But I only come to this subject now because for some reason this song has experienced an explosion of popularity, years after it was first written and recorded.

I won't go over all the versions because I don't know what they are, and besides, it's the Sabbath and you're not supposed to do any work. I do recall k. d. lang singing it during the closing ceremonies of the 2010 Winter Olympics in Vancouver. Stolid and middle-aged, dressed in what looked like a polyester pantsuit, she prompted my husband to comment, "She looks like Wayne Newton." 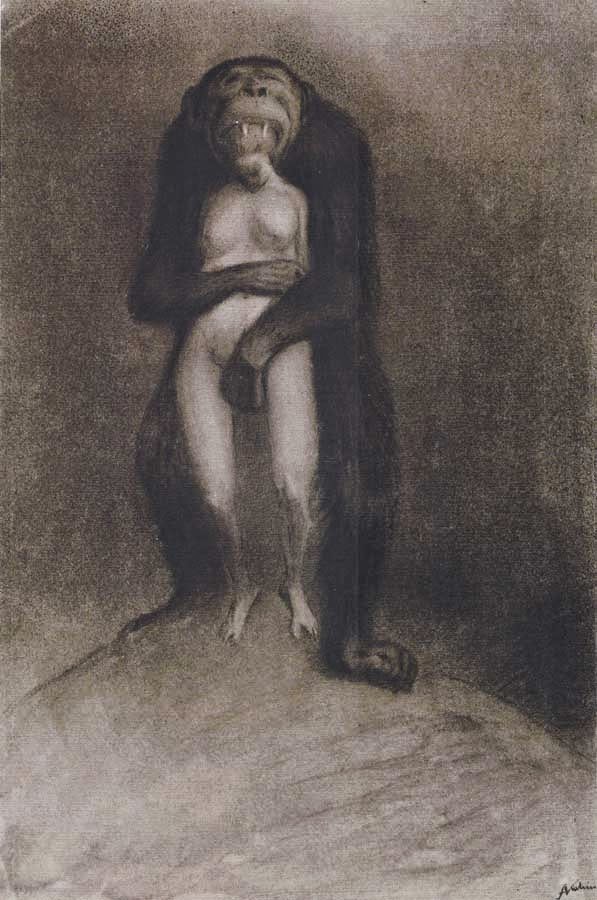 It's a great tune, this, and catchy somehow, and people want to sing it. The problem is, almost no one pays attention to the lyrics. All they notice is the chorus, so they assume the words must be "religious".  I'm not sure people ever listened to the words of songs, and they sure don't now, because almost everyone I talk to thinks this is a song you could sing in church.

In fact, in my former church, in the pathetic choir that used to be so mighty and sincere, a most unmusical woman asked the choir director if we could do Leonard Cohen's Hallelujah as an anthem. "We'll do it for Easter Sunday," he replied.

Well. I guess he didn't look, either. But who does? And what difference would it make anyway? 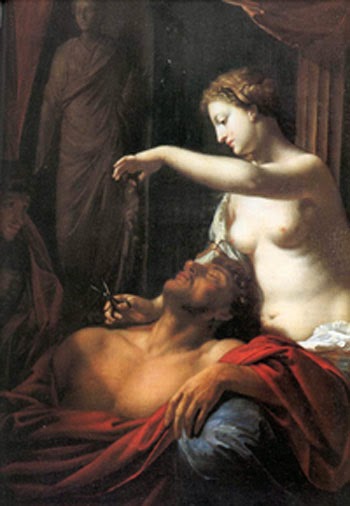 If you DO look at the words, they combine Cohen ennui and melancholy with Cohen dire eroticism, including some pretty graphic lines:

There was a time when you let me know
What's really going on below
But now you never show it to me, do you?
And remember when I moved in you
The holy dove was moving too
And every breath we drew was Hallelujah

Now this song belongs to everyone. I know that not everyone performs the original, that there are new versions of it being written all the time, including some pretty smarmy ones for weddings and funerals and the like. I have no idea what Cohen thinks of all this. But I also wonder if someone might just decide to get up and sing it spontaneously in church, maybe reading the lyrics off sheet music or something.


This might work for someone embroiled in gun culture, but that's one thing we don't seem to have around these parts. Though we do have the lunacy and empty-headedness that goes with it. 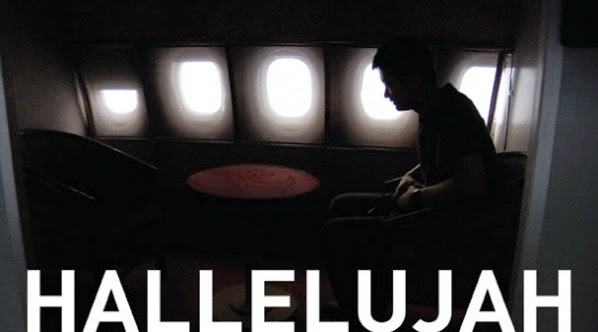 I have my own version, NOT suitable for weddings, funerals, exorcisms or Mary Kay parties. I won't apologize to Leonard Cohen because he's already rolling in it.

You tell me that you  love this song
although you have the meaning wrong
for you don't really care for lyrics, do you
But maybe if you listen well
You'll step into my private hell
And wish you'd never heard what's coming to you

Posted by Margaret Gunning at 1:15 PM