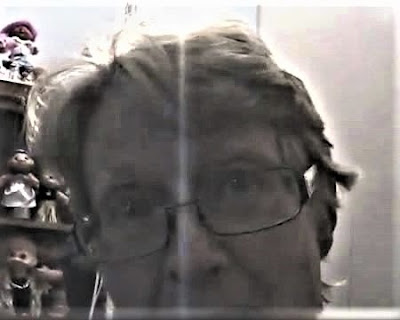 It was madness, I know. But it made me even more mad to look in the mirror  at the sticking-out-in-every-direction MESS which could not be combed, styled or even flattened down.

I had a razor comb (not scissors, God forbid) so began carefully, gingerly thinning out the flapping wings at the back. Gradually I grew more bold as the bits of hair accumulated in the sink. Hey, why not – go for broke! It can’t look any worse, can it? 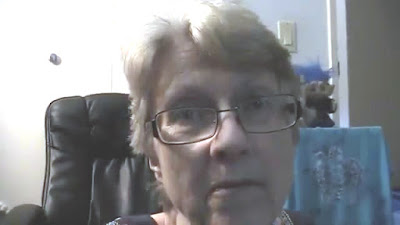 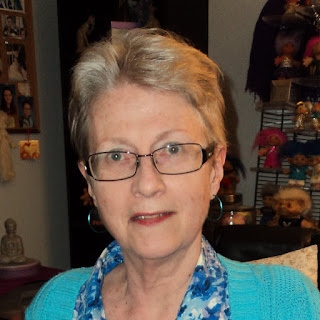 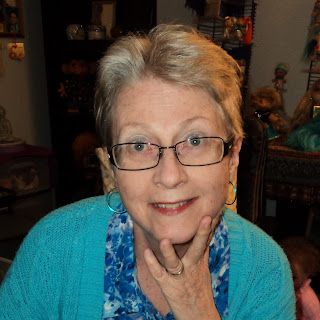 Then I made him take my picture, which he never does because I hate it. This mad impulse came after I read a four-page manifesto from my stylist (likely a generic one from Health or somewhere) which basically described the salon as a police state. The tone of it was: things will never be the same, and you will never enjoy a trip to the stylist again. So I thought: how long is this going to be, and how could it look any worse than it does now?

I don’t think it does – I think it looks better – my head is lighter – and though I’m definitely greyer, I can more or less look at myself without alarm and have SOME hope I can keep it in shape until, gowned, masked, in full hazmat suits, my stylist and I will meet again, don’t know where, don’t know when.