Study Shows 85% Of Monopoly Money Used To Snort Pixy Stix
A new study just published by the National Institute of Studying Stuff has pointed to, perhaps, a quite alarming statistic. According to a report on the study’s findings, almost 9 out of 10 bills used to play Monopoly also contain trace elements of pure, uncut, flavored sucrose, or “sugar” as the drug is known on the streets. It would appear, at least according to the NISS’s researcher’s report, that a lot of kids are using Monopoly money to snort Pixy Stix, and so it leaves lawmakers and doctors with the unenviable task of figuring out what they can do to ameliorate the situation.

Each game of traditional Monopoly comes with over $20,000 in cash. Typically, NISS researchers found, it’s the higher denomination bills that  kids are using to snort Pixie Stix. They estimate that nearly 85% of all Monopoly money is eventually used for that purpose, but that for most players it starts with rolling up a fake $500 and blasting their brains with high-potency flavored sugar. There are versions of the game that come with a pretend credit or debit card, to more closely simulate modern commerce, but NISS found that those cards are usually then used to cut up the sugar into small lines, and then players might use the cash from The Game of LIFE instead to snort those lines up. 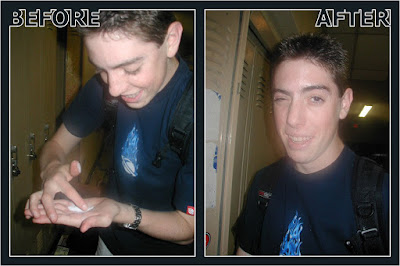 Pixy Stix have available since 1952. Each “stick” is really just a thin paper straw sealed at both ends, and they all contain an amount of sugar medical professionals would never recommend anyone ingest, let alone through their nasal passages. But snorting Pixy Stix has been a time honored rite of passage for generations of bored adolescents and pre-teens, Dr. Benson Hornaydieux of the NISS research lab told reporters, and he and his team have merely “uncovered a means by which the sugar goes up their nose holes.”

"Obviously our study was done mostly to just confirm whether or not Monopoly money was being used to snort Pixy Stix, and not to make any recommendations or suggestions on what to do with our data,” Dr. Hornaydieux told reporters. “However, clearly if left unaddressed, there could be a generation or more of human beings with an acute desire to roll up a fake bill and blast their brain cells with some of the most high-grade sugar our species has ever seen. We advise swift hearings and meetings to get to the bottom of this burgeoning health crisis. 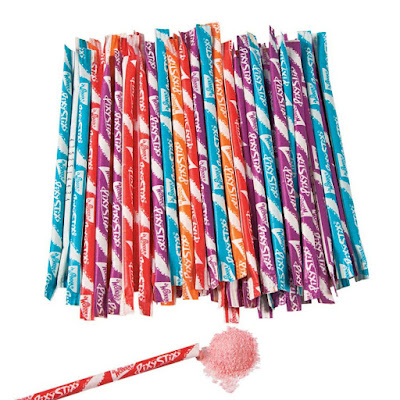 Posted by Margaret Gunning at 12:15 AM